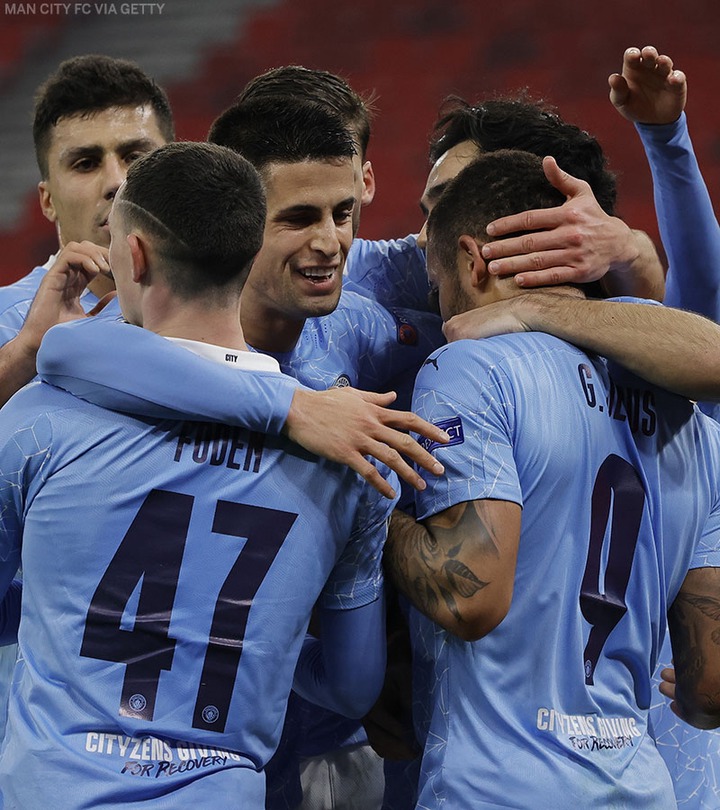 Manchester City football club of England were in action on Wednesday night against Borussia M'gladbach at the Puskas Arena in the first leg of the UEFA champions league round of 16 ties.

The Pep Guardiola's side were the dominant side of the night in a game that showed the return of Sergio Kun Aguero back to action for the Cityzen, having been sidelined since January 3rd due to injury. Manchester City were very spectacular as they got the away win with grand style to extend their longest winning streaks by an English top-flight club in all competitions to 19, scoring 49 goals in all and conceding just 6 goals during the time. 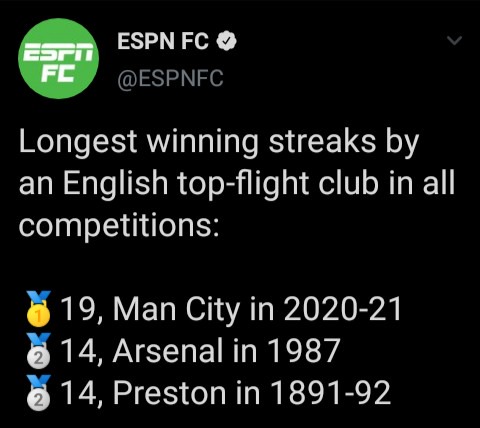 The Cityzen took the lead in the 29th minutes with a goal from Benardo Silva after receiving an assist from Joao Cancelo to end the game one nil at half-time.

The visitor were able to doubled the lead in the 65th minutes with Brazilian international, Gabriel Jesus getting on the score sheet with an assist from the first goal scorer, Benardo Silva to make it two nil. 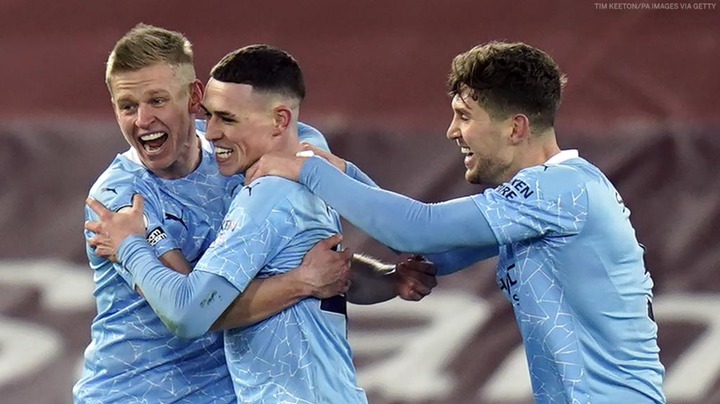 With several attempts to add to the tally, all proved futile as none of the two sides was able to found the back of the net and it ended two goals to nil at full time.

The two goals scored in each half of the game were enough to sealed the deserving victory for the visitor as they kept a vital clean sheet against the German Bundesliga giant. They have also kept 24 clean sheets in all competitions this season - one more than they kept in the entirety of last season (23).

Pep Guardiola's led Manchester City team after their win yesterday are now the first team to keep a clean sheet in their first four away Champions League matches in a campaign since their local rival, Manchester United did so in 2010/2011. 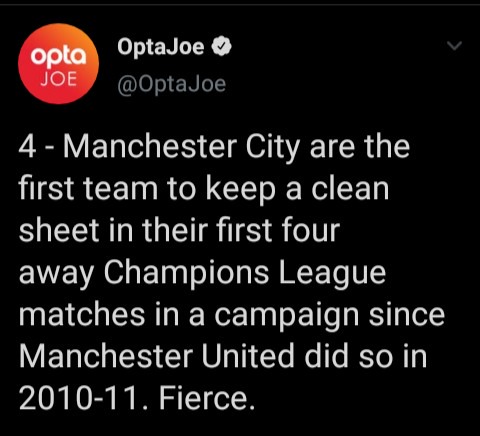 They have also won their 12th consecutive away match in all competitions, breaking the record run for an English top-flight side, which was previously set by Manchester City themselves in November 2017. 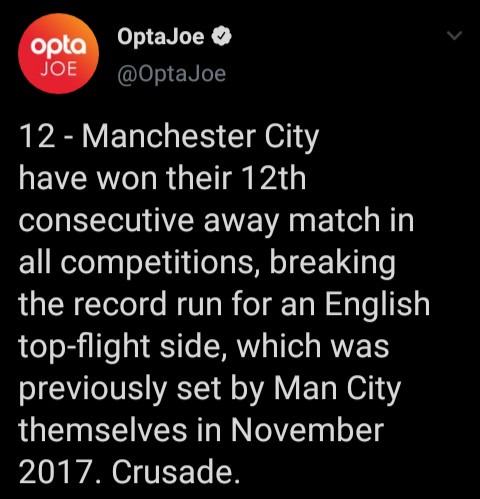 Manchester City have really been looking formidable with their recent form across all competitions with their high scoring ability and a classical defence tactics.

Here is how Chelsea legend Petr Cech influenced Chelsea vs Brighton Match from Being Postponed.