By bluesmoke (self media writer) | 1 month ago Manchester United have not been in the best of form as their outing on Sunday proved that Ole Gunnar Solskjaer isn’t the manager that will take the club far both at the UEFA Champions League and Premier League. 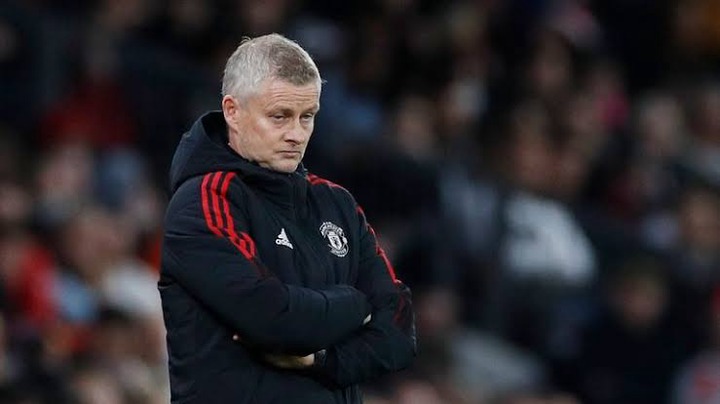 The Red Devils lost embarrassingly to Klopp’s men as Egyptian playmaker, Mohamed Salah got a hat trick at Old Trafford. Things went from bad to worst as Paul Pogba saw a red card after a two footing challenge on Keita. He will now miss three matches including a much important game against Tottenham Hotspurs. 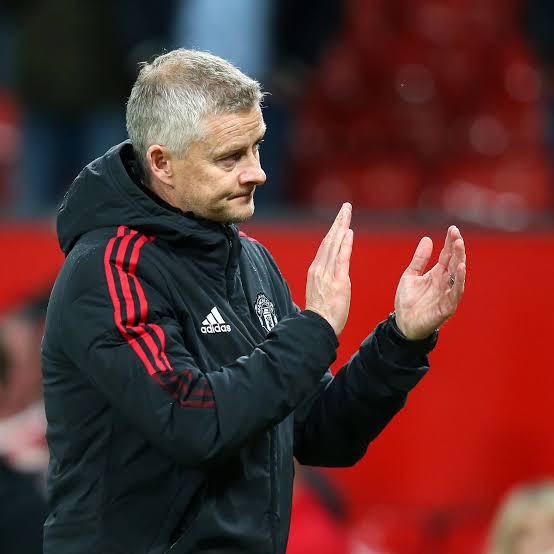 However, many Manchester United fans have been calling for the sack of manager, Ole Gunnar Solskjaer and here are three managers that will fit into the club:

Manchester United are currently languishing in 7th position and are tied with same points with Arsenal.

If Manchester United are to sack Solskjaer, who would you love to take over at Old Trafford? Drop your thoughts in the comment section and don’t forget to share. Thank you