By Franklysports (self media writer) | 15 days ago

Getting to an European Final is a commendable feat on its own and most players would be satisfied even if they eventually lost. However, Manchester United Center back Raphael Varane has never lost an European Final, for the clubs he played in or for his Country despite being in about 5 of them.

His first European Final was the Champions League in 2013/14 when he was still a Madrid player. They won the game in extra time after Sergio Ramos converted Modric's cross for a last minute equalizer. 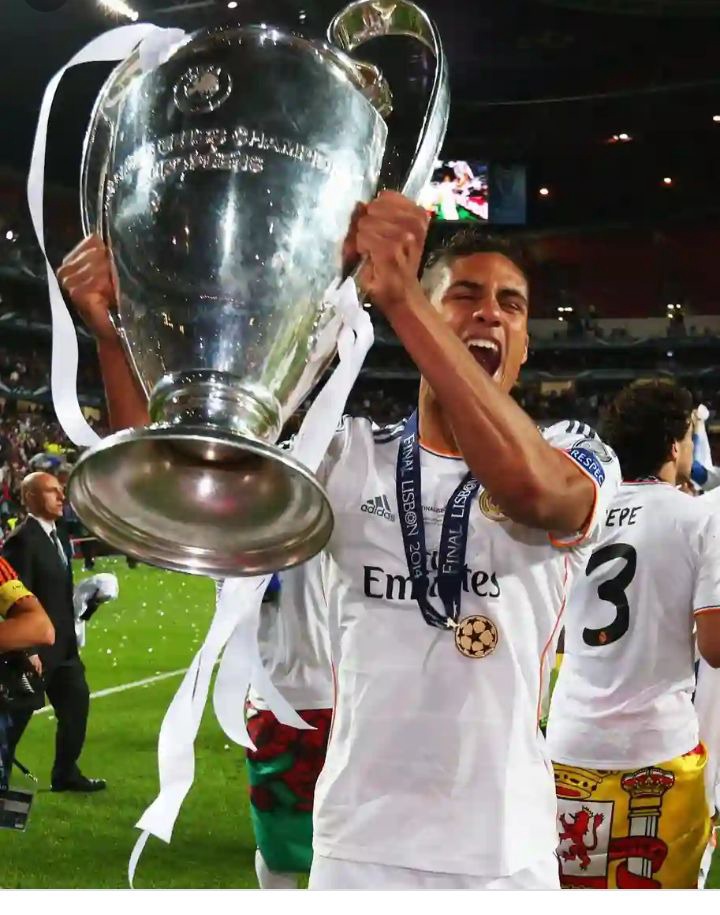 His second European trophy was also against Atletico Madrid in the 2015/16 season. However, they would win after a nerve racking penalty shootout. 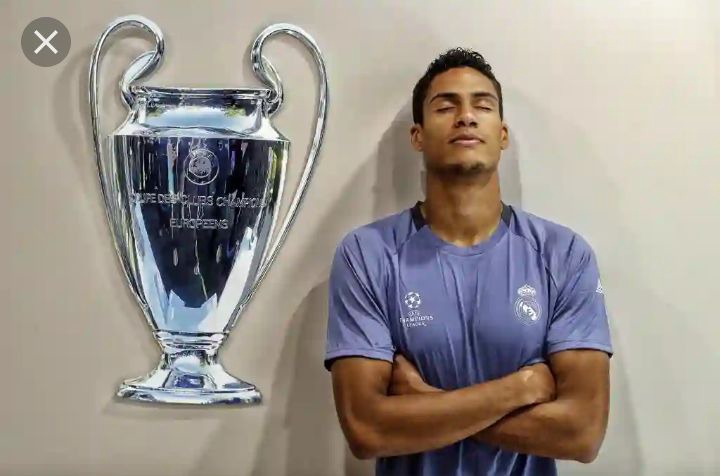 After that season, he would also win the next two Champions League trophies making his tally three in a row. Those victories included a 4-1 victory over Juventus in the 16/17 season and a 3-1 victory against Liverpool in the 17/18 season. This meant that he has been involved in at least 4 European trophies at the time and had won every single one of them. 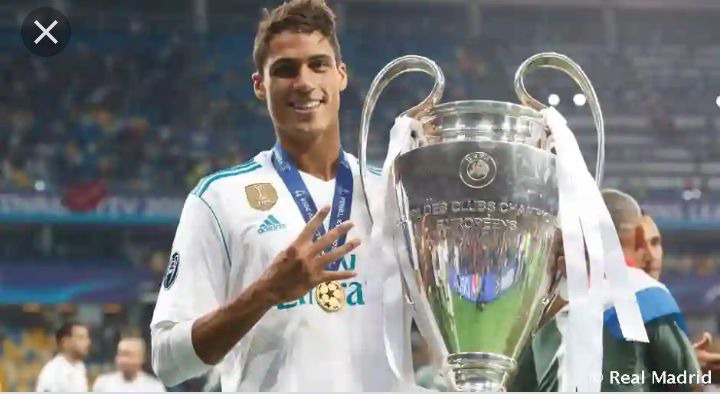 It would take some time before Varane would see himself in another European trophy but luckily, he found himself participating in the UEFA Nations League Final for France after a largely successful campaign. Just like clockwork, he also added the European Trophy to his already impressive trophy cabinet making it 5 trophies in 5 attempts. 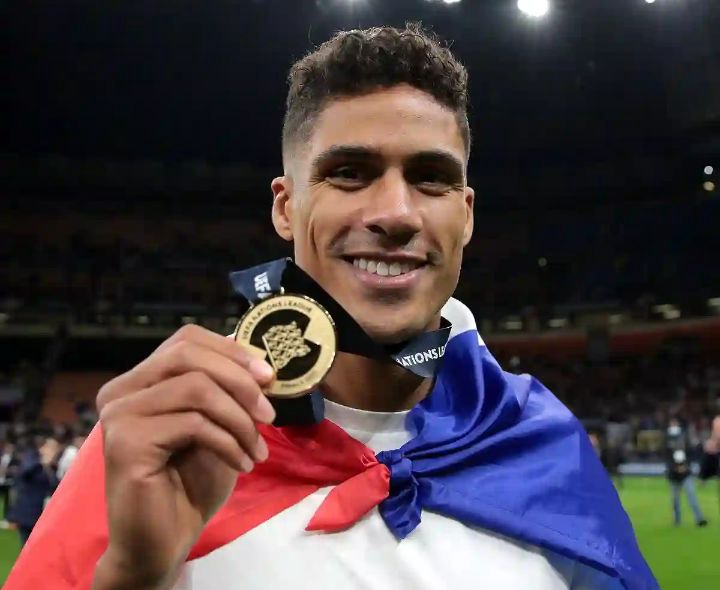