By Gistvibeztv (self media writer) | 9 months ago

Plácido Galindo was a Peruvian football manager and professional footballer who played as an attacking midfielder for Universitario and the Peru national team. 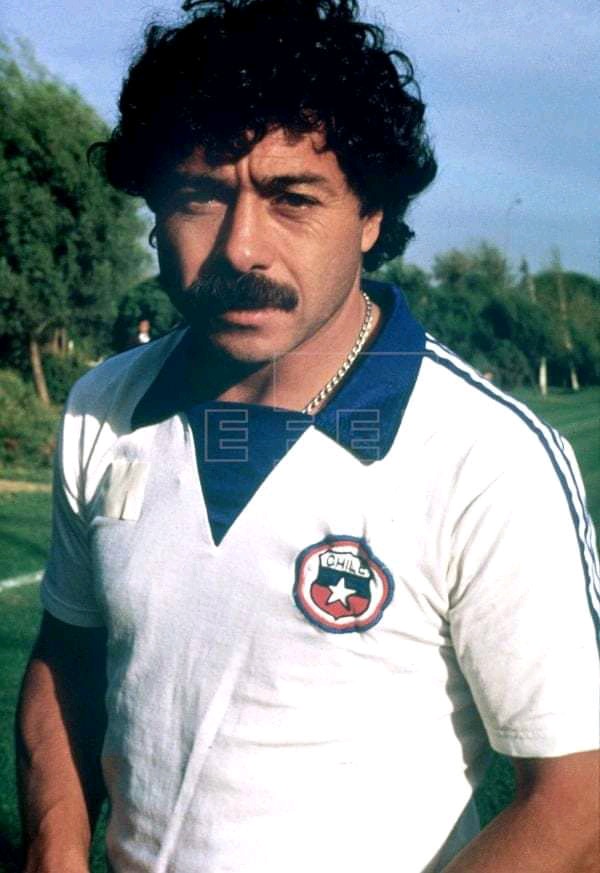 While playing for Peru at the 1930 FIFA World Cup, Galindo became the first ever player sent off in a World Cup Finals. 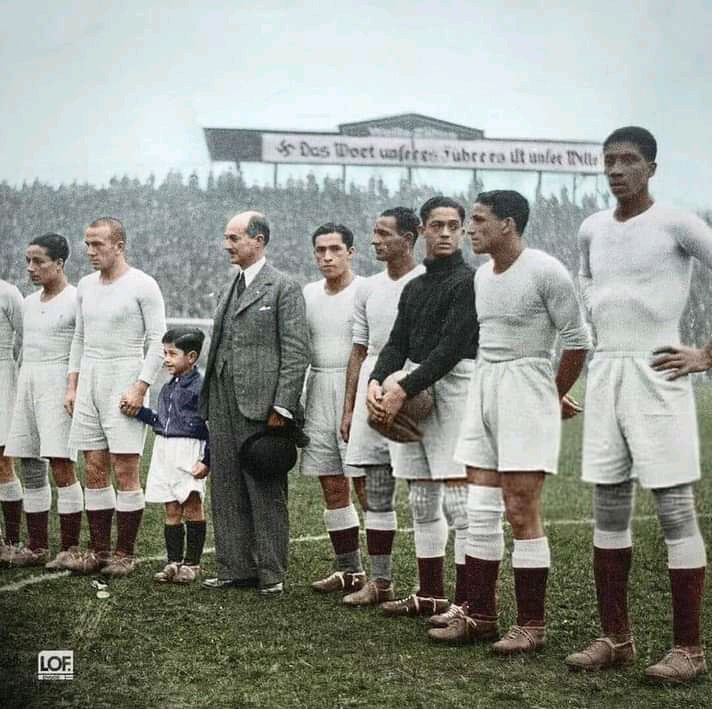 After his retirement from the world of football, he served as a football coach, until his death on 22 October 1988 in Lima, Peru, at the age of 82. 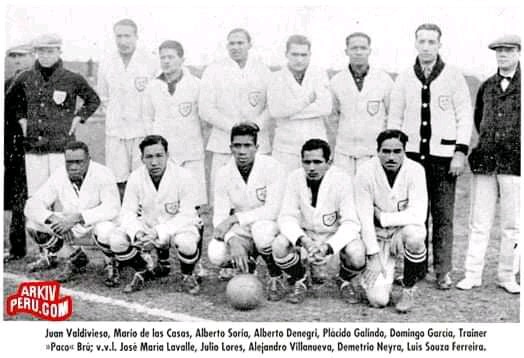 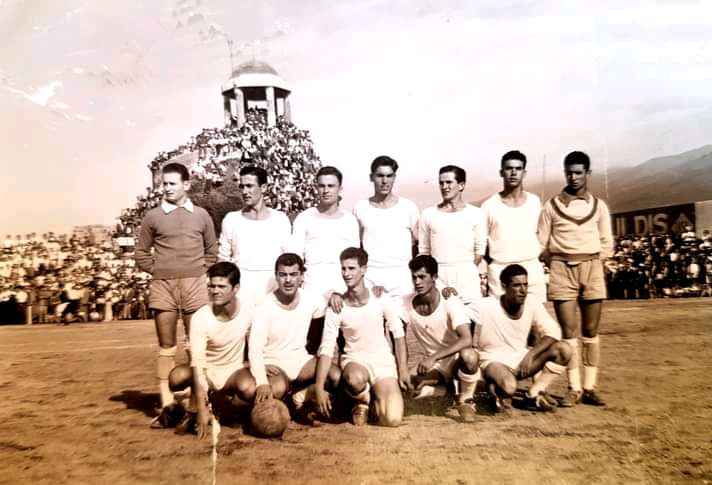 José Alberto Batista González is a 59-year-old Uruguayan former professional footballer who last played as a defender for Argentino Quilmes and the Uruguay national team. 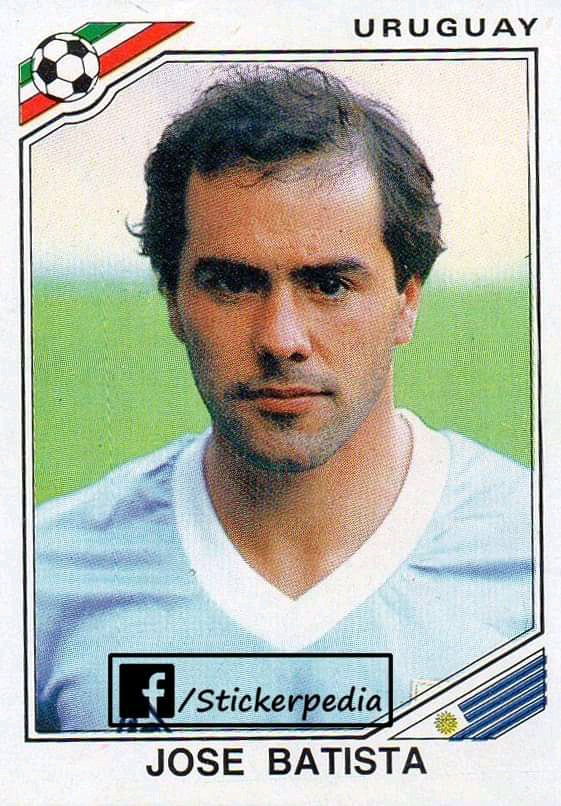 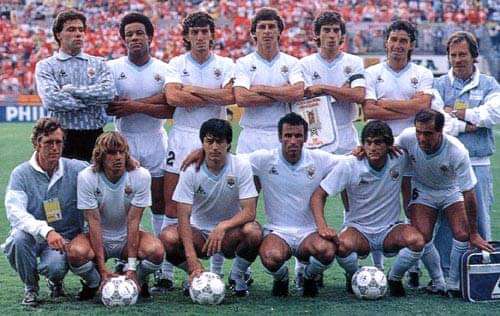 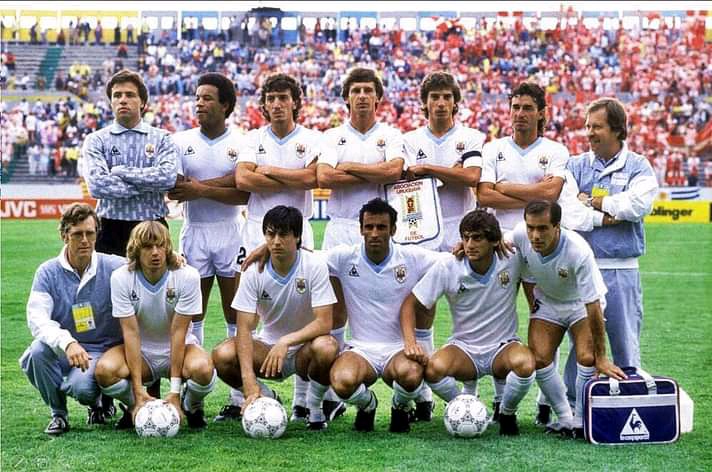 Pedro Damián Monzón is a 59-year-old Argentine football manager and retired professional player who last played as a defender for Santiago Wanderers and the Argentina national team. 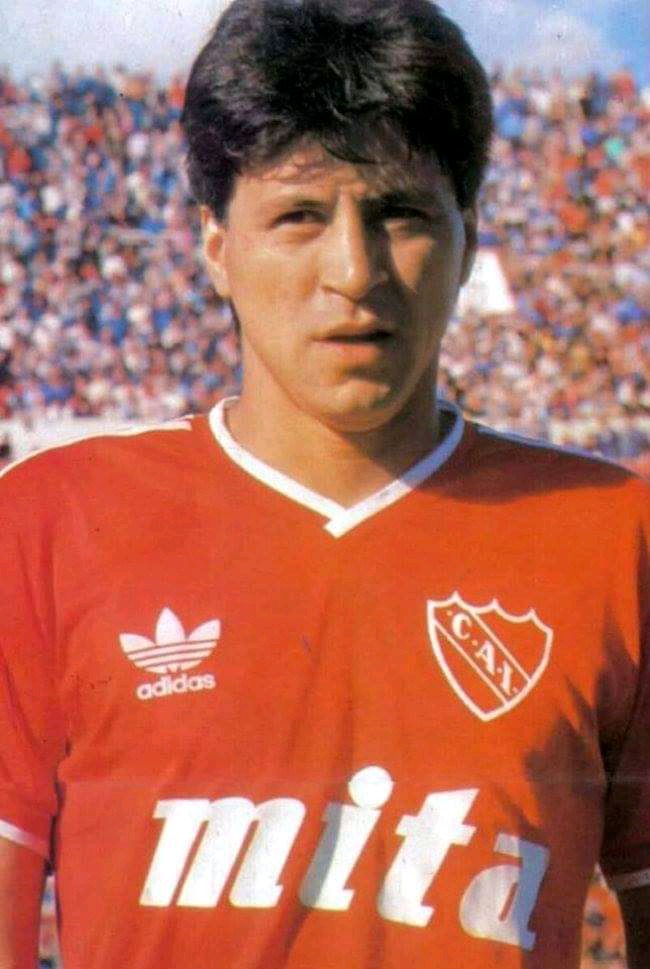 With the Argentina national team, he scored a goal against Romania in the 1990 World Cup. Monzón became the first player to be sent off in a World Cup final, when referee Edgardo Codesal gave him a straight red card for a high tackle on Jürgen Klinsmann of Germany 65 minutes into the match. 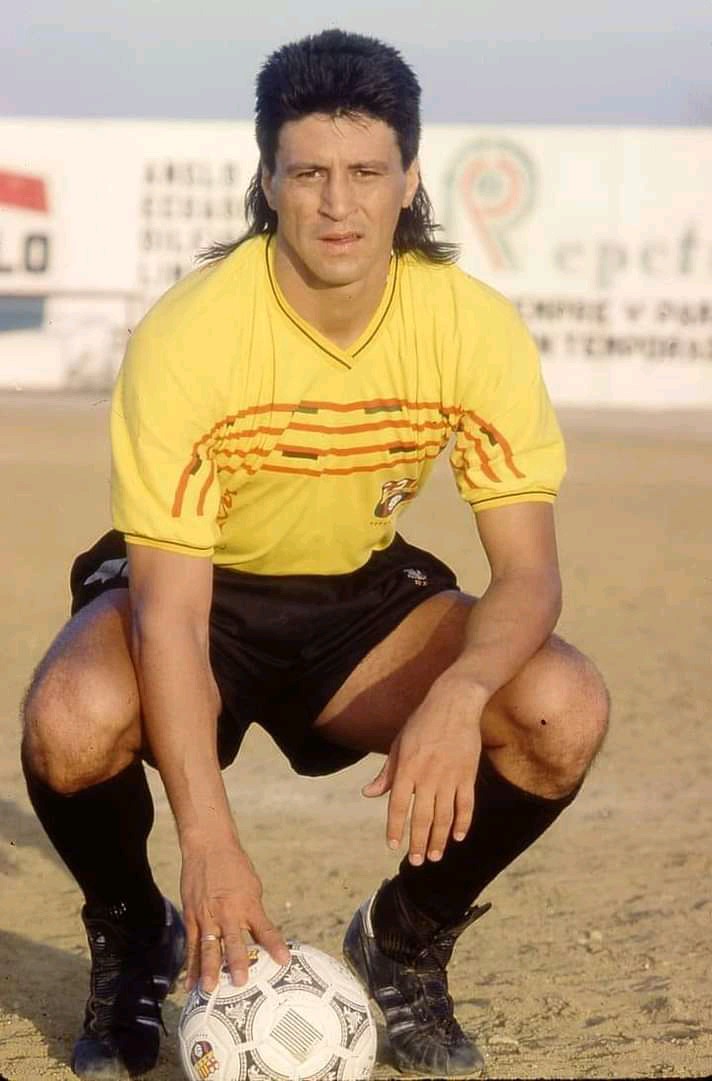 Carlos Caszely Garrido is a 71-year-old Chilean retired professional footballer who played as a forward for Barcelona and the Chile national team. 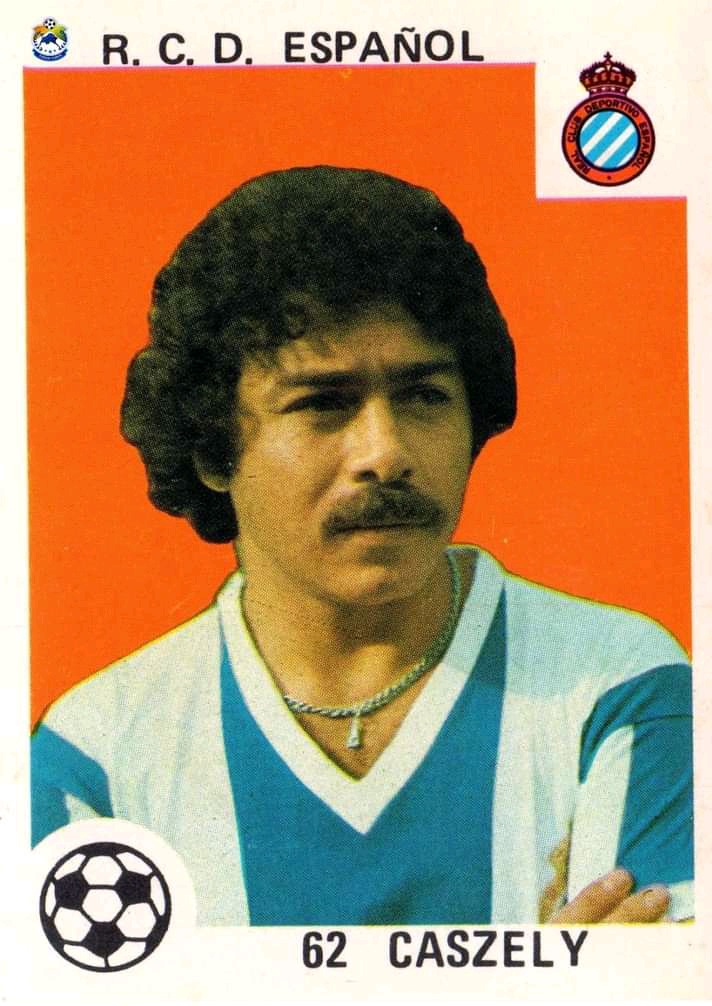 Considered as one of the greatest Chilean players of all time, Caszely won 48 caps and scored 29 goals for the Chile national team, including participations in the 1974 and 1982 World Cups respectively. 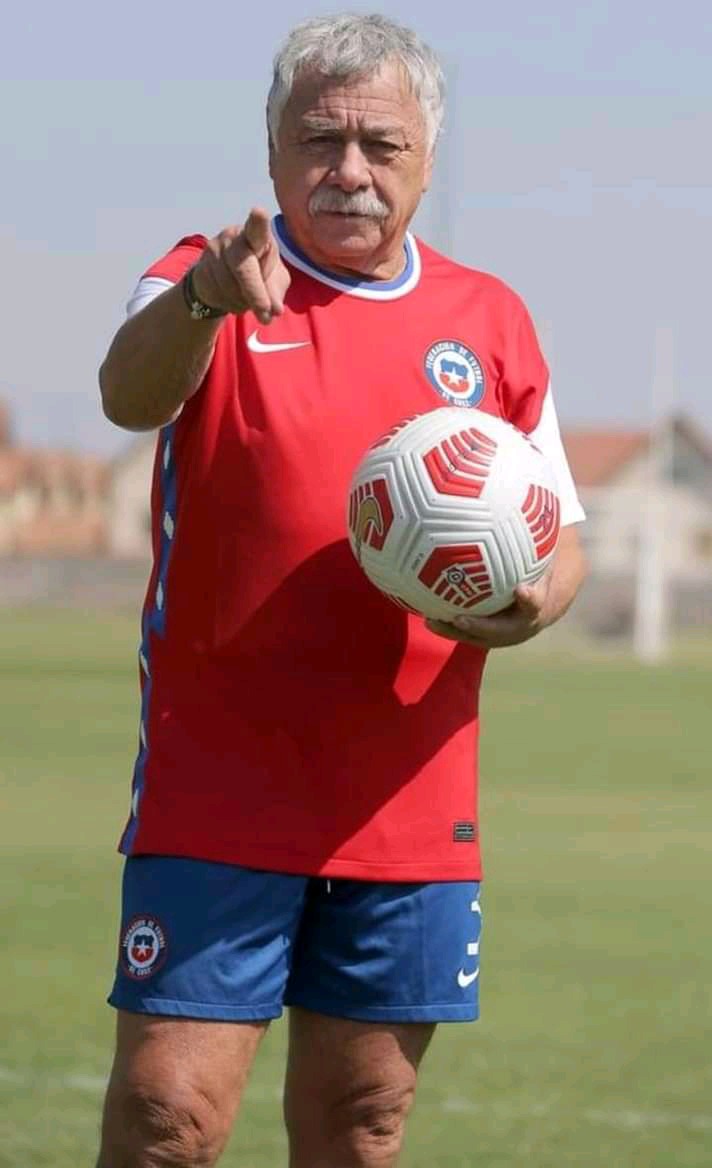 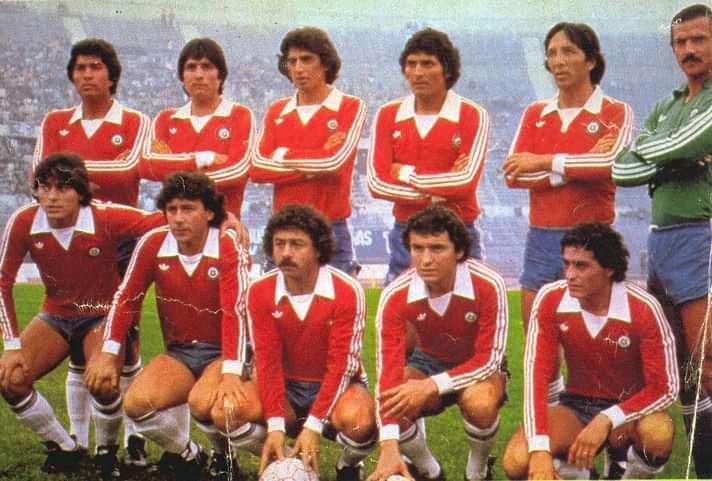 During the Final of the 1974 FIFA World Cup match against West Germany, Caszely was given a red card by the match referee, Doğan Babacan, becoming the first player to be sent off in this manner. 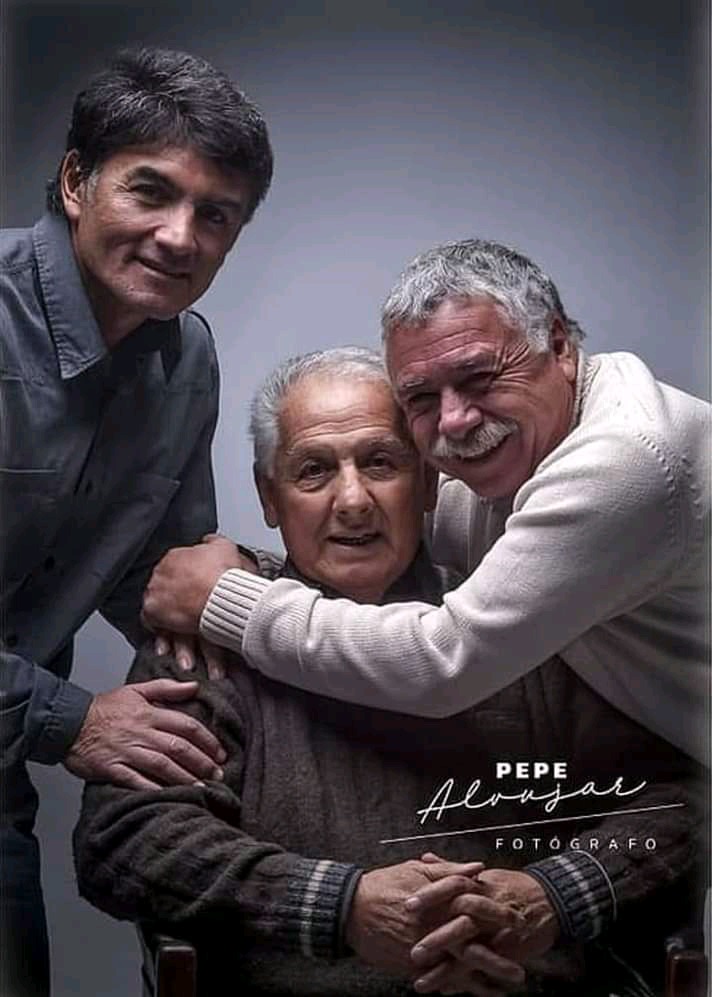 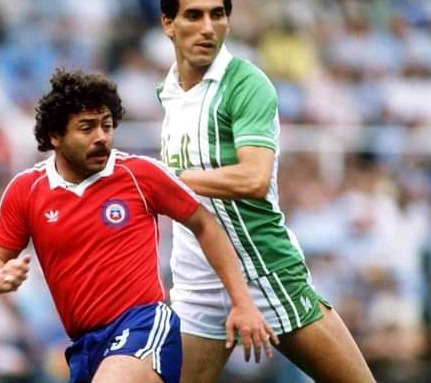