Tottenham win over Newcastle makes him to moved seventh on the table as he move closer to Manchester United. The match which was an entertained and tough one for Tottenham. Tottenham struggled for goal to separate him from Newcastle but it was so difficult for him until Son helps with a goal at 27 minutes of the match. Tottenham succeeded with a goal before the end of first half. 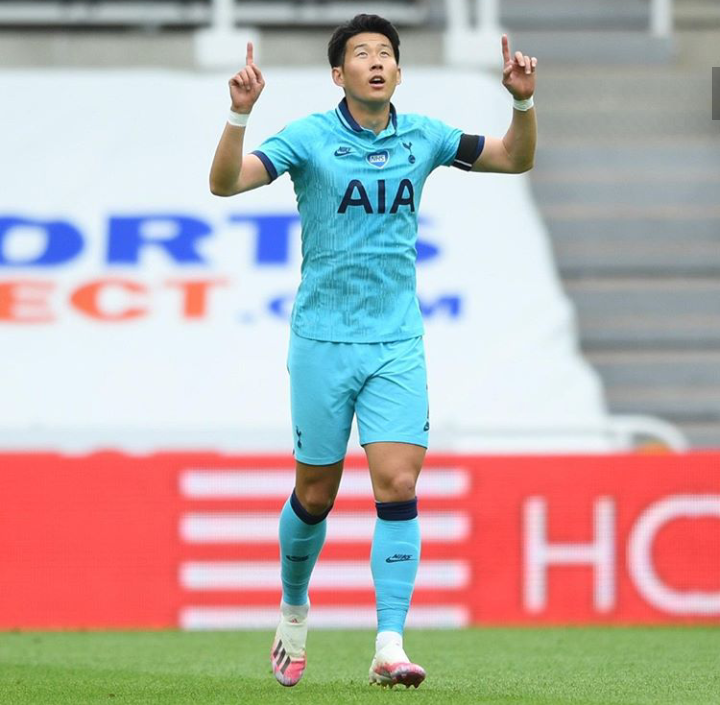 Newcastle resume and continue to struggle for equalizer goal and they succeeded with a goal with a goal from Ritchie at 56 minutes of the match. Four minutes after Newcastle goal, Kane gave Tottenham the second goal and cancelled Ritchie goal. Kane put Tottenham on lead. Kane double is goal as the match was moving toward the end and seel the tough win for Mourinho. The match ended by 3-1 in favor of Tottenham.

Harry Kane scored his 200 goals of his career tonight after scoring tonight goals.

Tottenham moved from 8th to 7th with 55 points behind of Wolves as Newcastle remain in 13th with  43 point.