Chelsea football club is currently one of the strongest football clubs in England, not only in England but in Europe at large. The Blues was able to win one of the most important trophies in Europe. They won the UEFA Champions League as well as the UEFA Super Cup in the space of just a few months. 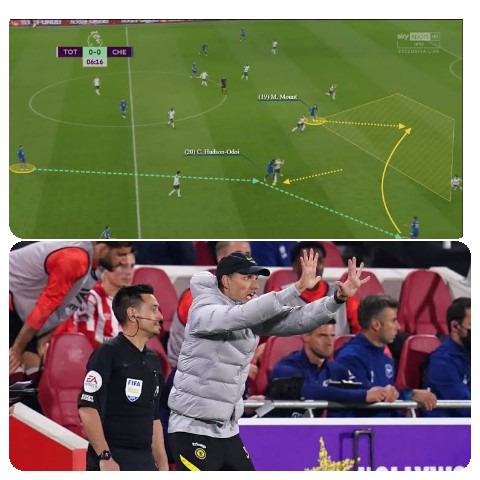 Thomas Tuchel who is their manager is a very tactical coach. The German tactician adopted Conte's three-man defense which is now a nightmare for every team that plays against Chelsea. 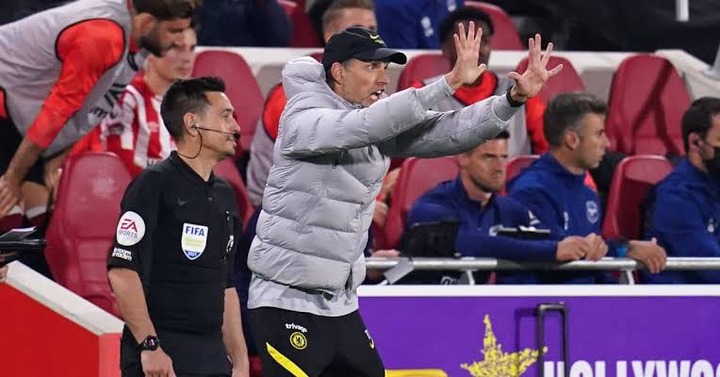 The 3-4-3 formations help in strengthening a weak midfield and help the team attack and defend massively when they're in possession and out of possession respectively. I challenge other underperforming teams like Manchester United and others to adopt the lineup. 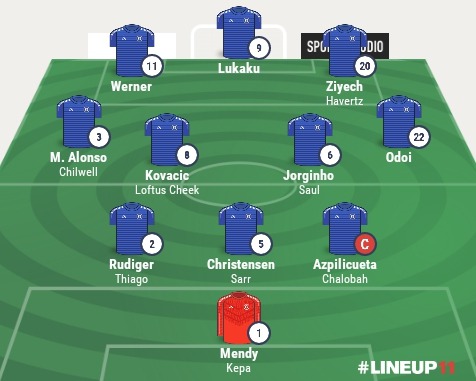 Manchester United has what it takes to lineup in the 3-4-3 formations, but their manager is so inexperienced that he does not know how to manage his team.