Lampard warns his side about one Manchester Utd player and Solskjaer does not like it: Here is why 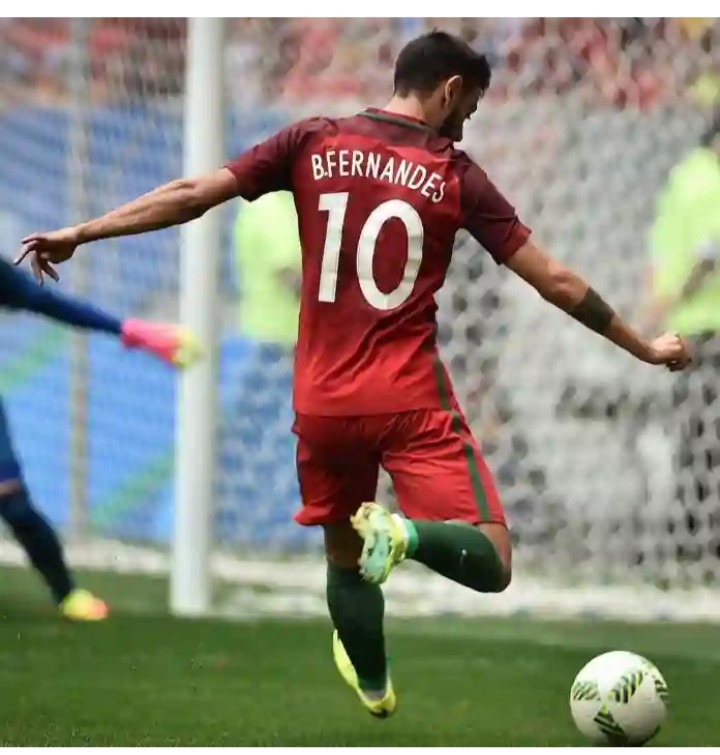 Bruno Fernandes has been the star player for Manchester United ever since he joined the club in January and Frank Lampard has urged his players to be extra cautious regarding the Portuguese on Sunday.

So far, the playmaker has netted 7 goals and provided 7 assists in just 12 Premier League games and there’s no doubt he will once again be the key player for Man United at Wembley on Sunday.

But speaking about the Portuguese, Frank Lampard chose to take a sly dig by claiming that Bruno Fernandes has the knack of picking up penalties by influencing key decisions.

The Chelsea manager said, as per MEN: “They have to be. Because when players of such high level, quality and speed of the Manchester United forwards travel quickly you have to move your feet and not dive in on them.

“You need to understand the qualities of the opposition, with players like that. Fernandes is very clever in his movement. We saw that at Aston Villa to make something feel like a penalty where maybe it even isn’t.

“As a player, we can talk about VAR decisions and whether they’re right or wrong. But if a player is going to dangle a leg and not move their feet then you obviously do leave yourself open to penalties, VAR or no VAR.”

Solskjaer though did not like this statement one bit and in his own press conference, the manager was quick to make it clear that the referees are not influenced by any antics. Not even this particular statement from the Chelsea boss.

The United manager said, as quoted by ESPN: “There’s a narrative there, but we just have to focus on our games. We let other people talk about that. I don’t want to go too much into it because I might be in trouble. I hope I’m not now. 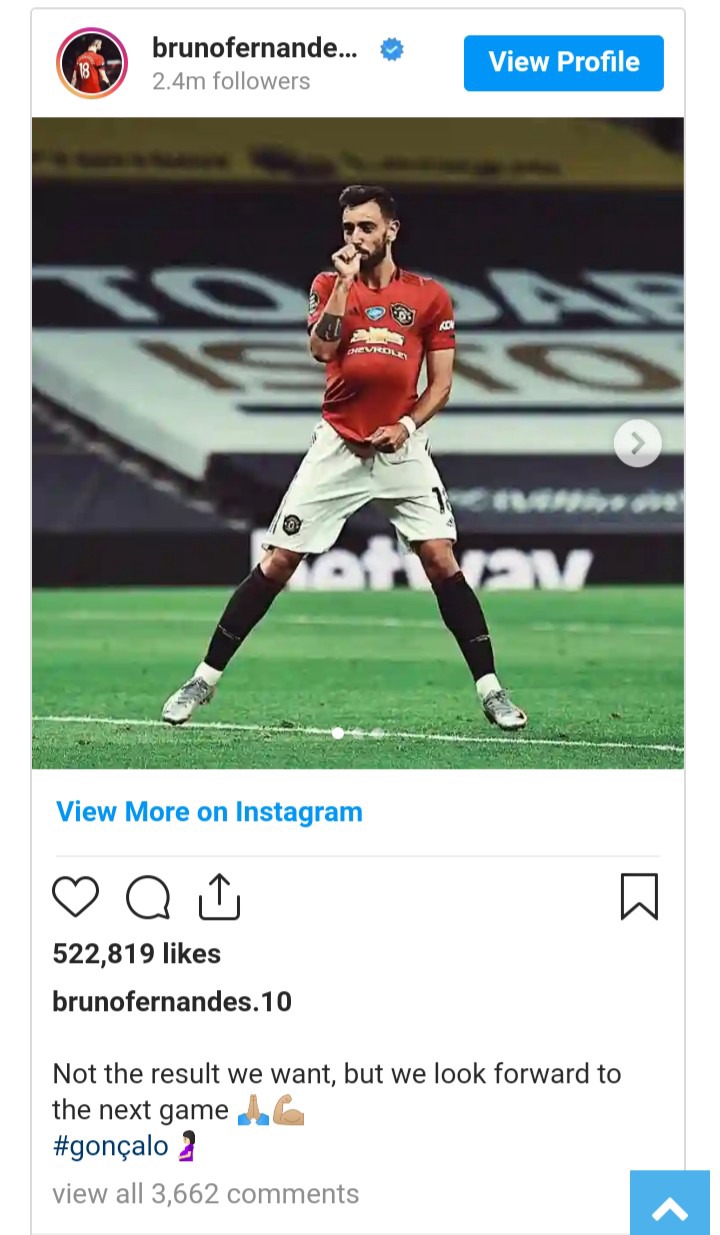 “I’m pretty relaxed on these. Referees are going to be making objective decisions. They are not going to be influenced by any emotion in any way, so I don’t think they’ll read it [what Lampard said].”

Bruno Fernandes has seen a slight dip in form over the past two matches but if Chelsea do not have a particular plan of stopping him then the 25-year-old can run riot on the Wembley pitch on Sunday.