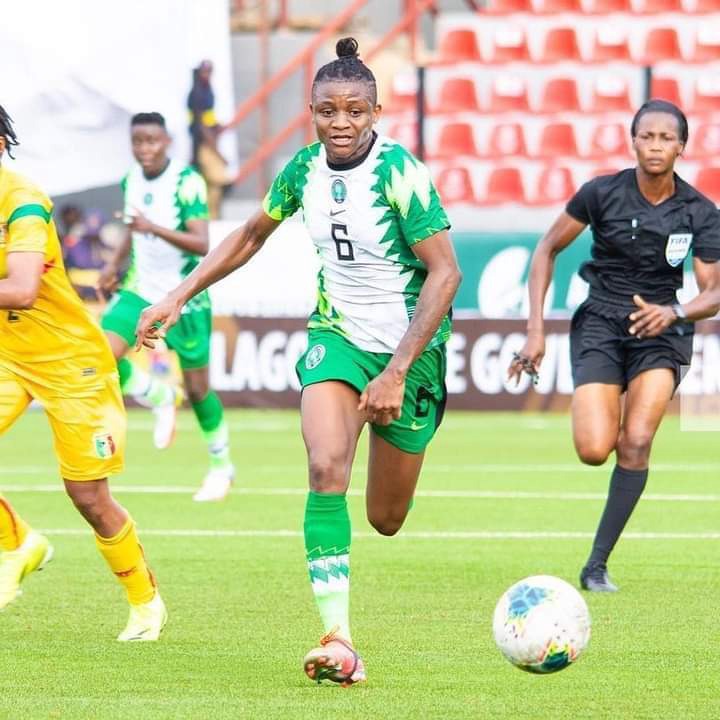 The Super Falcons of Nigeria began it's quest for a place in the 2022 Women AFCON on a good note, with a resounding victory against the Black Queen's of Ghana.

In the qualifiers played today at the Mobolaji Johnson Arena, the Coach Randy Waldrum tutored side recorded a (2-0) convincing win.

Swedish based, Linköpings FC Center forward, Uchenna Grace Kanu brace was enough to dim the lights of the Black queen's of Ghana team as they returned back to base empty handed waiting the reverse fixture.

After a disastrous outing in the finals of the, Aisha Buhari invitational tourney, the Super Falcons side made up for the defeat for Nigeria football enthusiasts with a big win. Below are the essential take aways from the fixture.

1. Unity In The Super Falcons Team 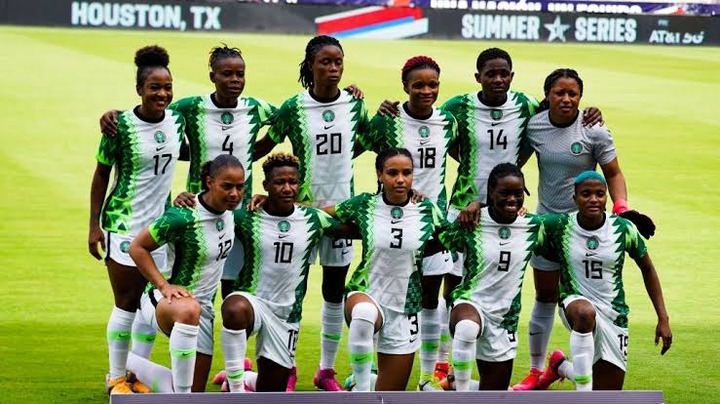 The Unity and oneness in the camp of the Nigeria women national team side, Super Falcons, ranks as one of the reason they team dominates women football in the continent.

The unique way the lady's celebrates their goals and feat in the their game against the Black queen's of Ghana is commendable and one that should be upheld going foward. 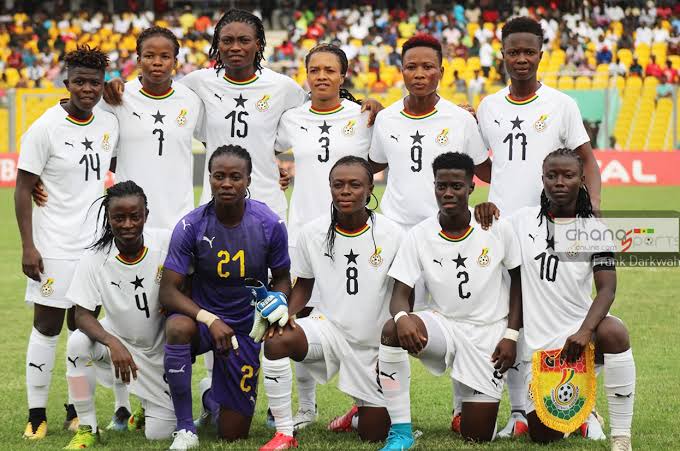 Wasteful Ghanaian Black queen's contributed immensely to their well deserved defeat as they failed to capitalize and make meaningful use of numerous begging chances that came their way in the fixture earlier today. 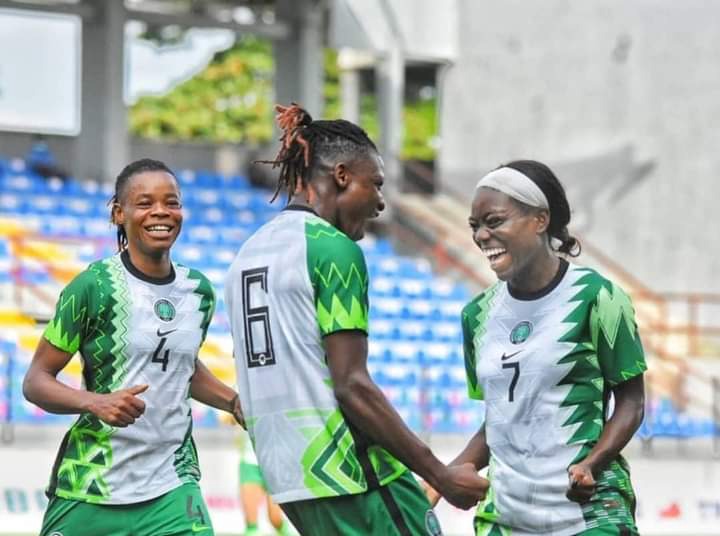 Kanu who increased her goal tally in the Swedish Allevenkan Women league last week carried over her red hot form to the Super Falcons team.

Kanu general play in the keenly contested fixture was overwhelming as she went ahead to find back of the net twice which turned the match winning goals for the Super Falcons.

The 38years old FC Minsk center back coordinated the Super Falcons defence line expertly as they team recorded as clean sheet against a rampaging Black Queen's of Ghana.

Little wonder the rock solid defender holds the record of being the first African footballer to play in 5 FIFA World Cup Tournaments.

5. Super Falcons Learnt From It's Past Experience. 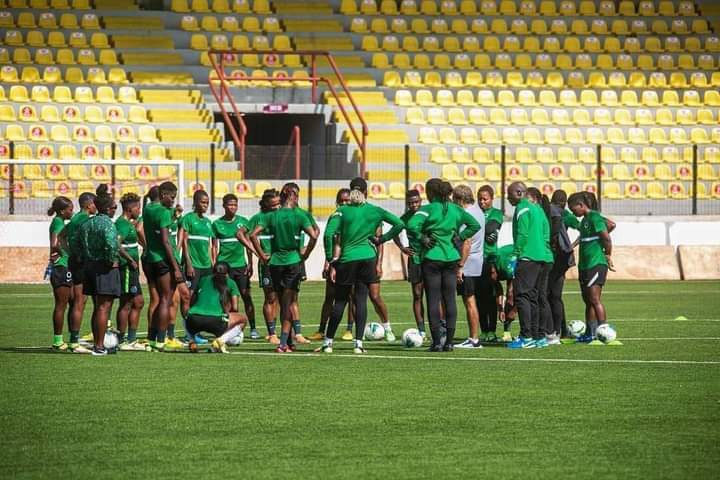 The Super Falcons learnt a big lesson in a hard way after the team flopped in the finals of the Aisha Buhari invitational tournament to it's South African opponents.

Unlike in the disappointing outing the last time, the Super Falcons showed the right mentality (winning mentality) right from the blast of the kick off whistle and never underrated it's Ghanaian opponents.