Jose Mourinho's Tottenham are set to renew hostilities with Manchester United in the second leg of the premier league. Recall that United had lost the first leg earlier in the season to Tottenham by 6-1. Tottenham who is fighting to break into the top 4 position needs to win this encounter to increase its chances of getting there but they face a wounded United who is out for revenge and also out to maintain its record of not losing a game away from home. 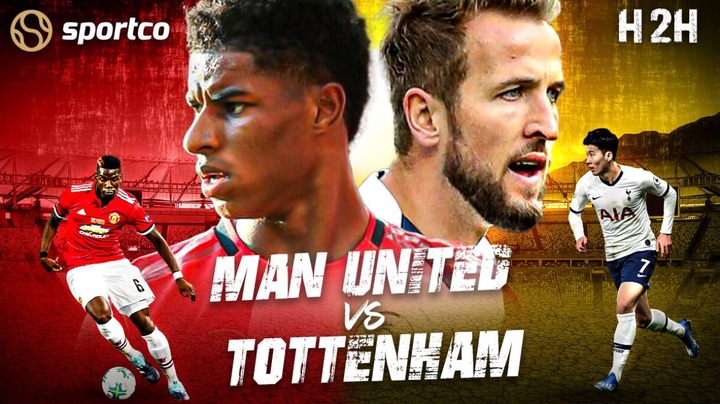 United come into this encounter as the only team that is unbeaten away In the league. They are currently on 22 games unbeaten away form and could increase it to 23 if they don't lose this encounter. As it stands they sit comfortably on second position of the league with almost certainty of playing in the champions league next season. In terms of current form Olegunnar Solkjaer team are enjoying a good run of form that has seen them defeated Granada 2-0 and increasing their chance of playing in the finals of Eruopa competition In this encounter, United face a team that has humiliated them with a 6 -1 score line. This encounter provides them the only opportunity this season to overturn the humiliating score line or at least to remedy the damage caused them earlier by winning this encounter. But United must be careful to not let their anxiety leed them into Mourinhos trap. With such weapon in his hands Mourinho may use this desperation to revenge to hunt them again. 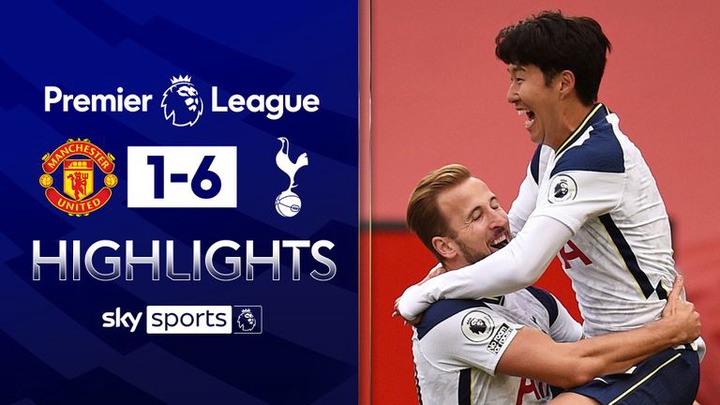 Jose Mourinho has been criticised recently for his poor handling of situations at Tottenham, notably their surprised exit from the competition by lowly rated Slavia Prague. But as far as this encounter is concern, it's one of his best and biggest win this season. Coming into this game, Tottenham form has been fluctuating with them losing an opportunity againjst Newcastle to move into the champions league spot. But Mourinho as we know him will prefer to draw than lose this encounter making it difficult for United to penetrate. 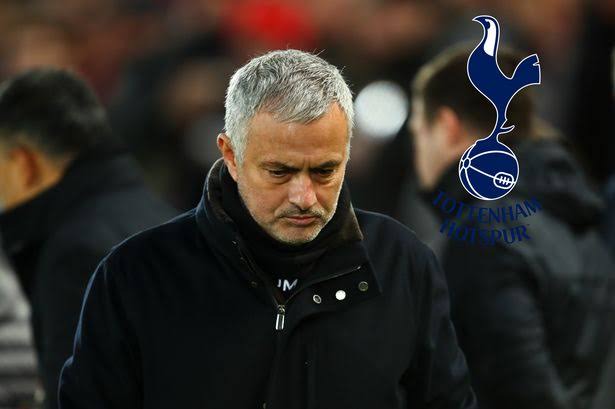 Mourinho will be expecting as usual his goal machines in Kane and Son to lead the team to another win and end United's unbeaten away form. But to achieve that his shaky defence who have conceded carelessly must be fixed. They will have to be weary of conceding penalty from this United team that has have a good number of their goals coming from such position. 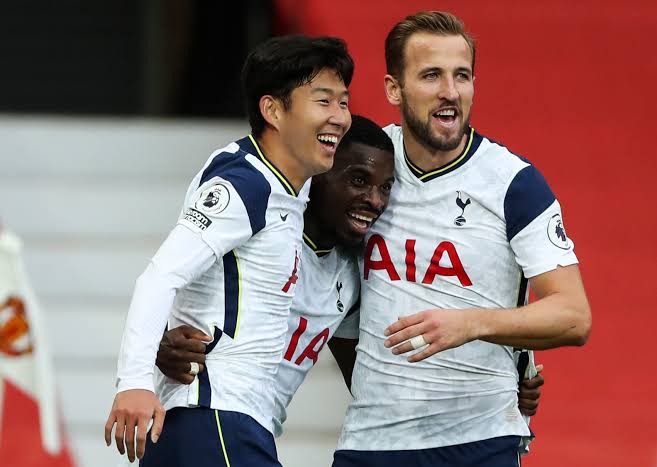 VIDEO: General Overseer Of RCCG Makes His First Appearance After The Death Of His Son