By Philominas (self meida writer) | 17 days

Most lists of the greatest athletes of all time tend to be dominated by male athletes, though there are many female athletes who have excelled in their sports and had a significant impact on their sport.

Isabelle Sambou is a Senegalese freestyle wrestler and a nine-time gold medalist, a four time silver medalist and won the bronze medal. She was crowned as 2015 African wrestler of the decade by the World Wrestling Union. 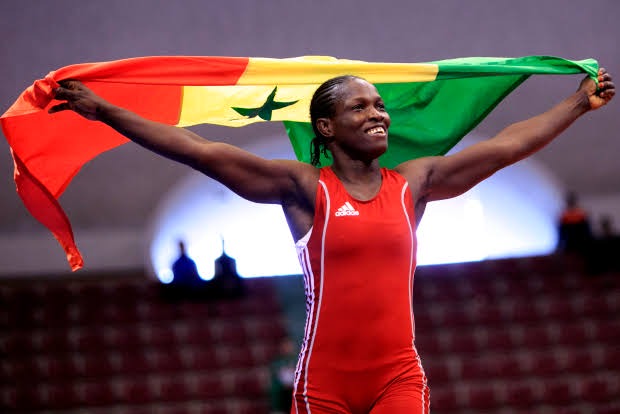 Maria de Lurdes mutola from Mozambique specialized in distance races. She was the only Mozambican athlete in history both men and women to have a world or Olympic title.

Kirsty Leigh from Zimbabwe is referred to as the country's national treasure and golden girl . She is a swimmer who was very famous for her backstroke skills. She was the first person to win Olympic medal in her country. 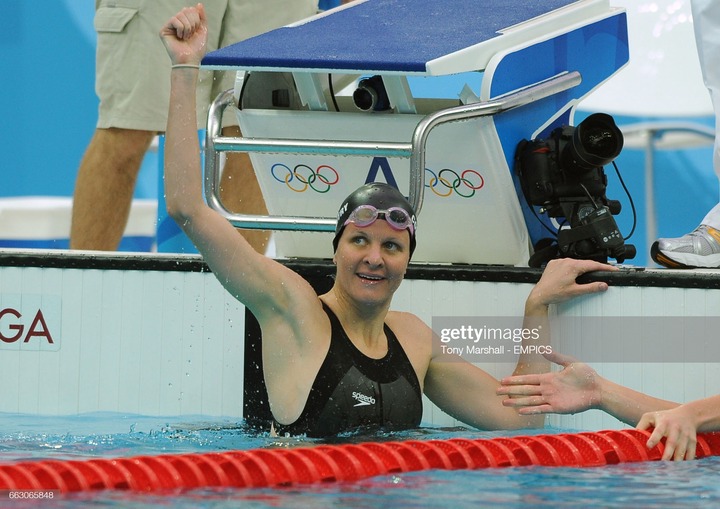 Tirunes Dibaba from Ethiopia is a cross country racer. She won many tittles.

Francoise Mbango from Cameroon was good at triple jump. Mbango is the only Cameronian athlete in history to have won a world or Olympic titles. 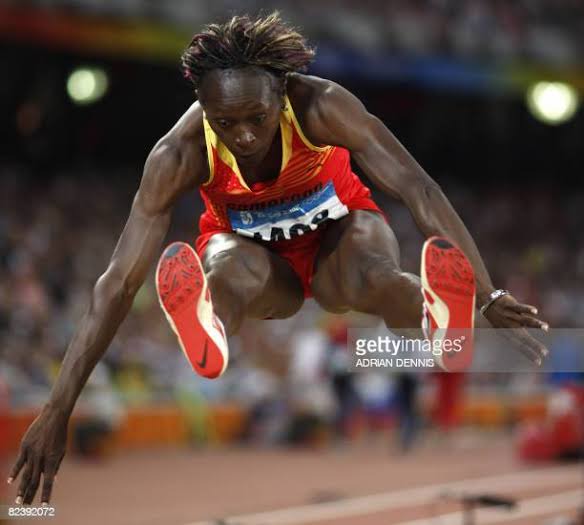 Meseret Defar is an Ethiopian athlete specialized in long distance running. She broke the world record of 5000m by scoring 14 min 24.s 53.

Derartu Tulu is a legend in long distance running, cross country running, road running and marathon distance. She was the first African black female athlete to win an Olympic title. 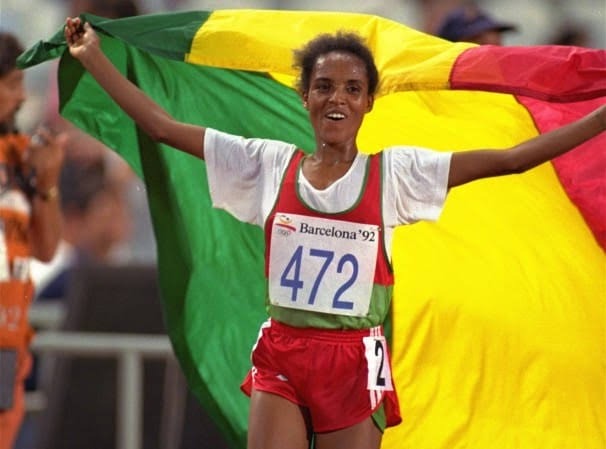 Content created and supplied by: Philominas (via Opera News )