The defending champions, Chelsea returned to action on Wednesday night to further strengthens their lead on the women's Super League Table.

At the Merceyside, Chelsea Women continue their win run after their League Cup victory against Bristol to punish yet another big team in the super League. 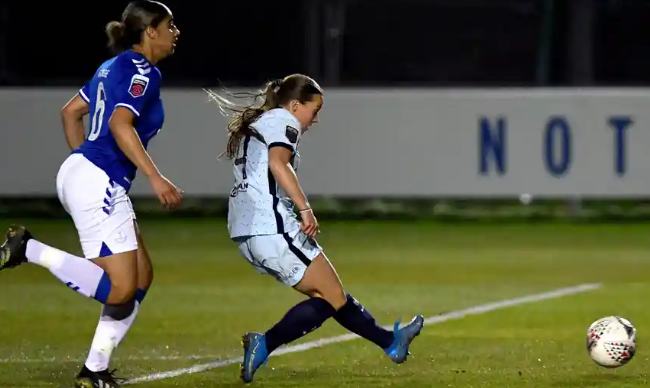 Kirby's 14th minute goal gave Chelsea the lead as the host were unsettled all through first half even though they pushed hard to fight back.

Everton suffered more blow in the 59th minute of the game when Harder scored Chelsea's 2nd goal just when Everton's Emslie was trying to level goal. 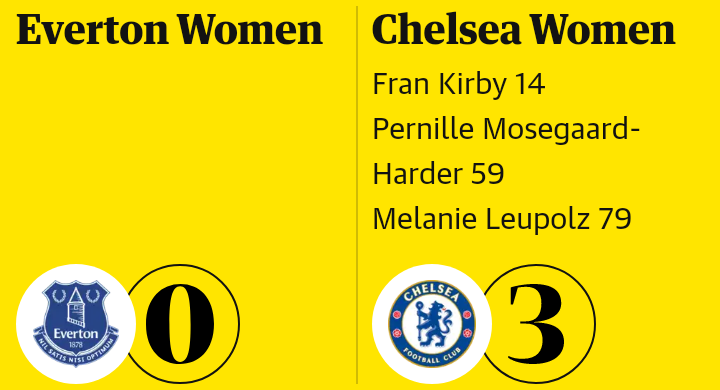 Leupolz finished the job in the 79th minute to give Chelsea yet another Victory after scoring from the range to seal another 3 points for the blues. 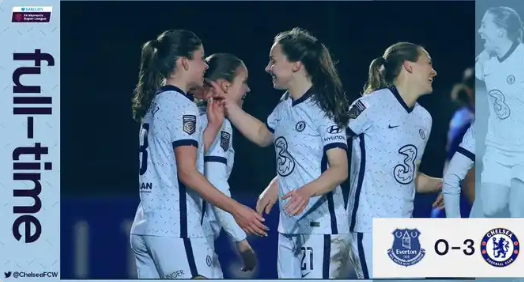 It ended in tragedy for the home team that was trying to get back to UEFA corridors in the log. Chelsea got 3 goal and 3 points on the chilly night. 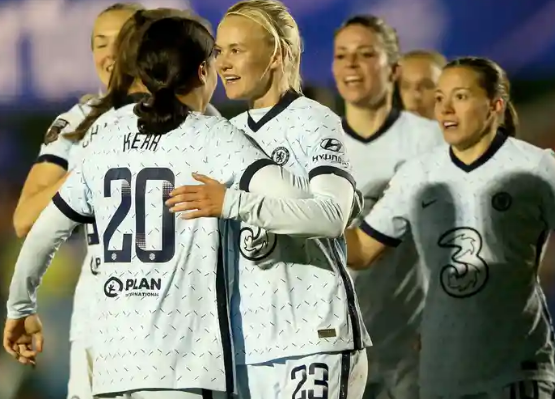 In another venue, after losing the intercontinental Trophy to Chelsea Women, Bristol continue their woes as they were yet stopped by 2nd placed victory-hungry City. 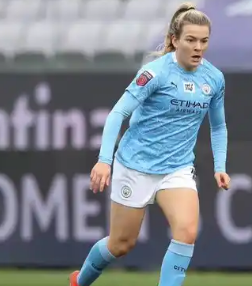 Just as expected City took possession from the start to gain another 3 point on the night. Weir strike in the 11th minúte put the Visitors ahead of the host. 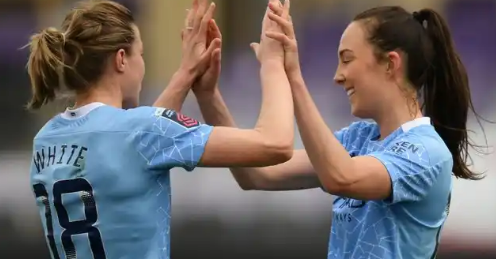 After much tactical instructions by coach Taylor from the sideline, Ellen White came through with yet another bang of a goal in the 30th minute to silence Bristol City Women right from the 1st half. 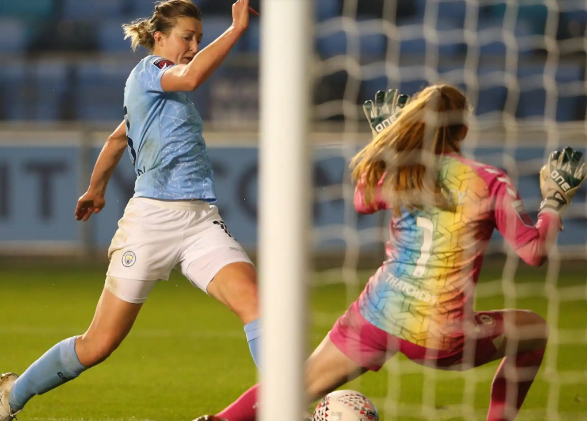 Sam Mewis brilliance in a minute to the end of the game made it 0-3 for City Women as they coast home with another 3 points on the road. 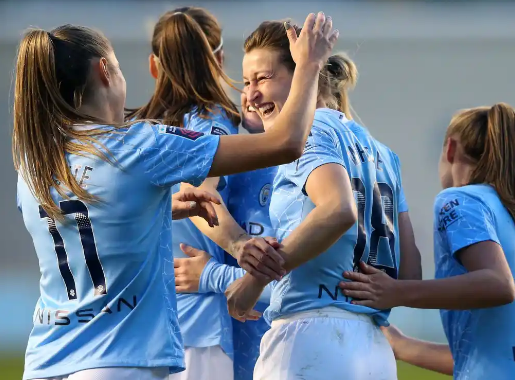 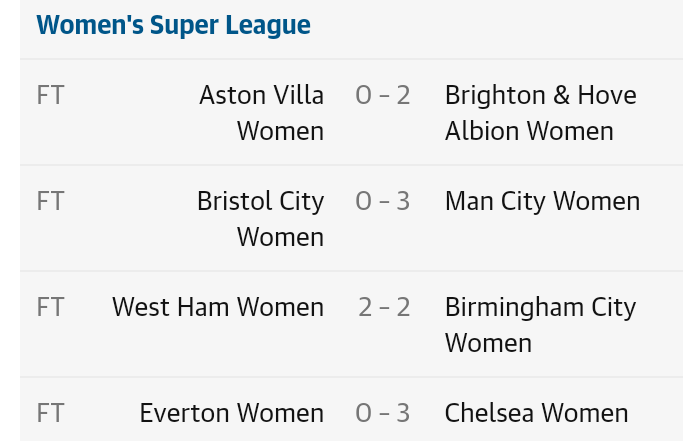 As it stands on the log, Chelsea Women Continue their lead after 17 games by 44 points. Closely followed by Bronze's City team by just 2 point difference in the 2nd Position after 17 games. 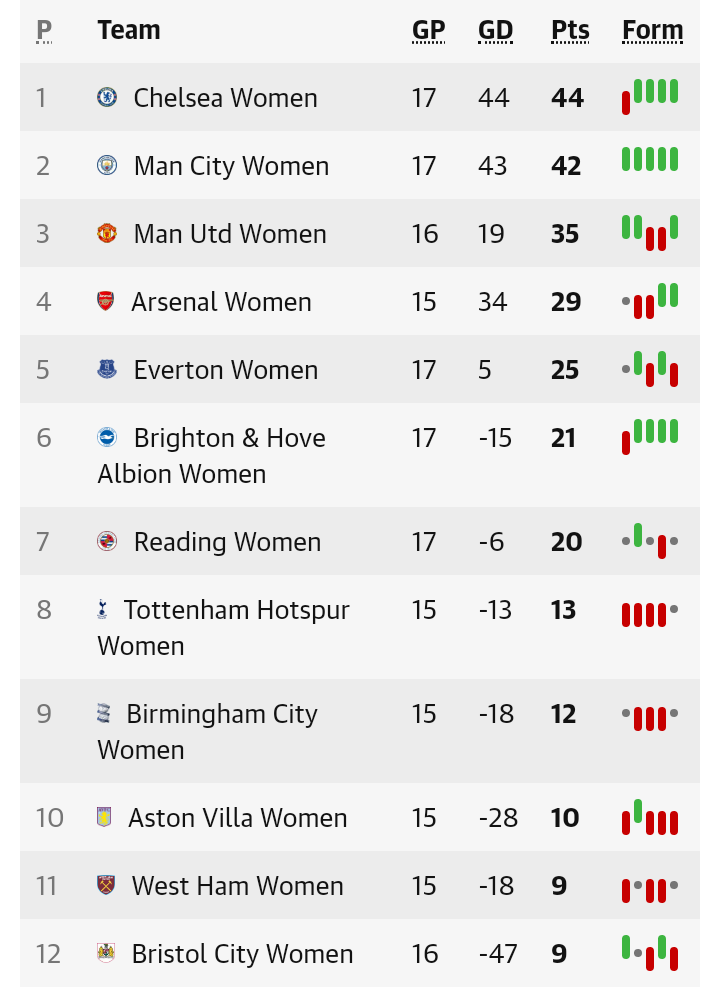 Man United with a game in hand are 3rd on 35 points while Arsenal still maintains the 4th spot with 2 games in hand.

Chelsea women are on course for another double this season but City Women are there to give them a run for their money who do you top to lift the trophy? Time will tell. Follow for more women Football stories.

drugs for toilet infection in male dstv office abuja informal letter to a friend kust wudil news landmark university school fees
Opera News is a free to use platform and the views and opinions expressed herein are solely those of the author and do not represent, reflect or express the views of Opera News. Any/all written content and images displayed are provided by the blogger/author, appear herein as submitted by the blogger/author and are unedited by Opera News. Opera News does not consent to nor does it condone the posting of any content that violates the rights (including the copyrights) of any third party, nor content that may malign, inter alia, any religion, ethnic group, organization, gender, company, or individual. Opera News furthermore does not condone the use of our platform for the purposes encouraging/endorsing hate speech, violation of human rights and/or utterances of a defamatory nature. If the content contained herein violates any of your rights, including those of copyright, and/or violates any the above mentioned factors, you are requested to immediately notify us using via the following email address operanews-external(at)opera.com and/or report the article using the available reporting functionality built into our Platform

Meet the only player to be sent off because he farted during play. 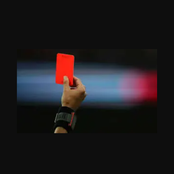 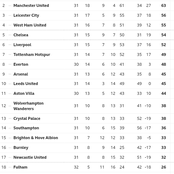 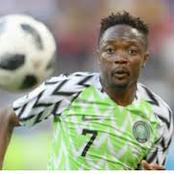 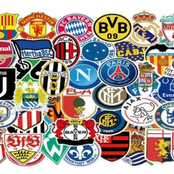 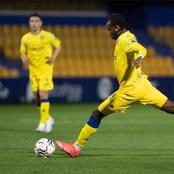 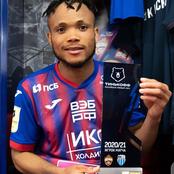 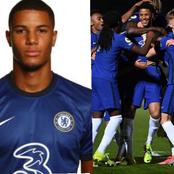 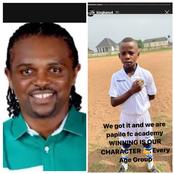 This week you will not see sorrow - Apst Johnson Suleman 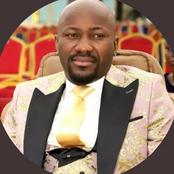 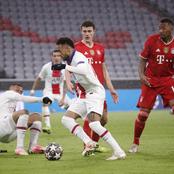