Jürgen Klopp has had several top players under his wing in his coaching career of which Robert Lewandowski was one of them. The Anfield manager expressed his admiration for his former protégé Robert Lewandowski in an interview and ennobled the FC Bayern Munich striker in a very special way. 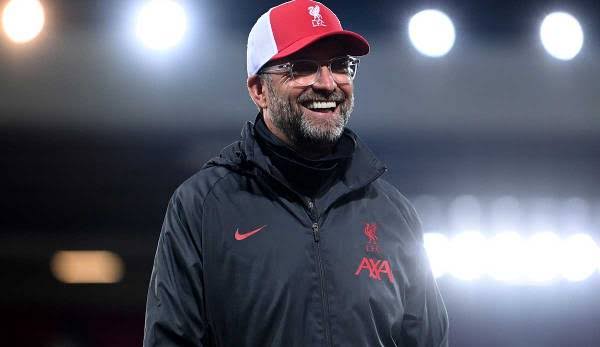 When asked by Sport Bild who was the best player he was able to train to date, Klopp named Lewandowski. "What Lewy did with his potential, how he pushed himself to the player he is today: That is extraordinary," he praised the 32-year-old striker, whom he coached at Borussia Dortmund from 2010 to 2014. 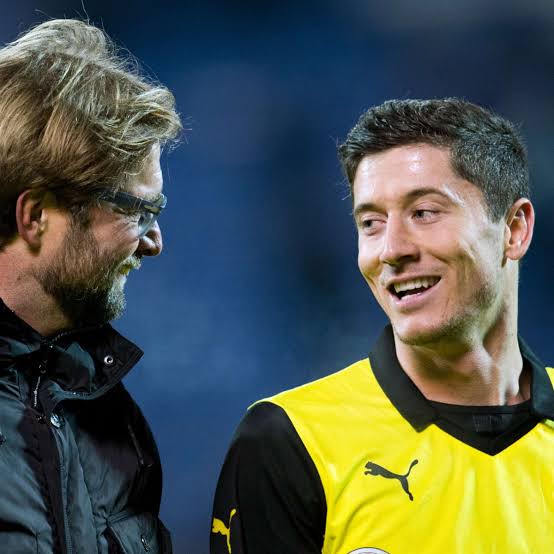 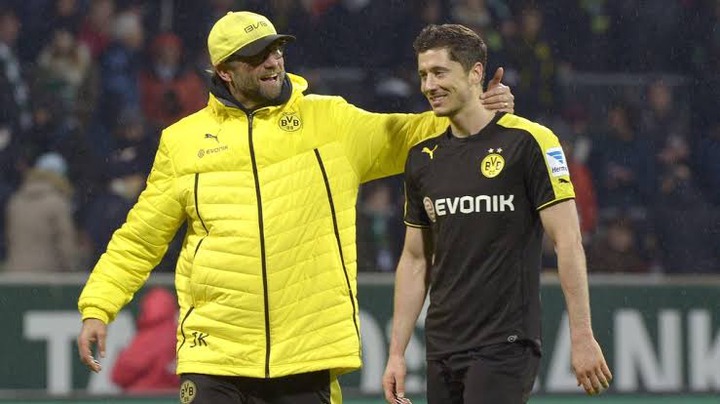 Jürgen Klopp on Robert Lewandowski: "He ate the game"

The rise of Lewandowski to the world top footballer and indisputably the best striker in the world impressed Klopp very much: "Lewy has taken every step he had to take to be this goal machine" emphasized the 53-year-old and said: "He has the game eaten, he just knows in every situation what to do and where to go. Lewy is an absolute machine. " 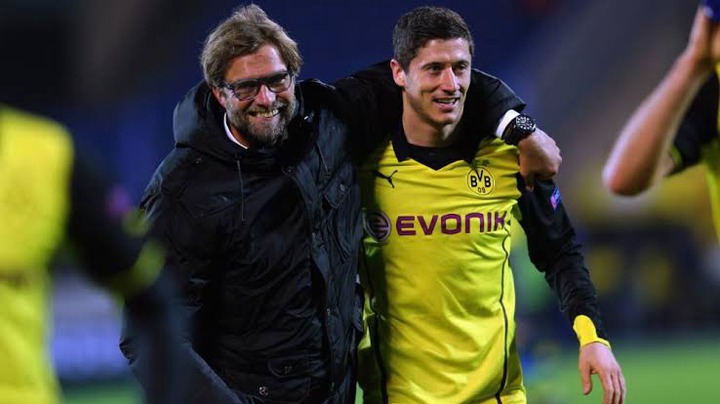 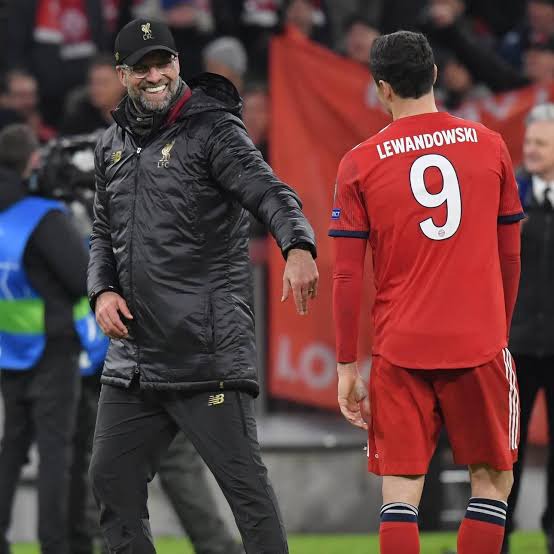 Lewandowski scored 103 goals in 187 competitive games for BVB under Klopp. In 2014 he moved to Bayern, with whom he won the Champions League last year and has been German champion six times to date. 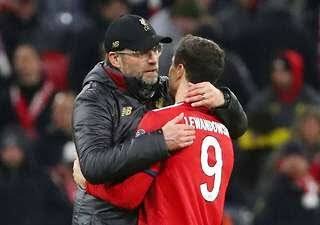 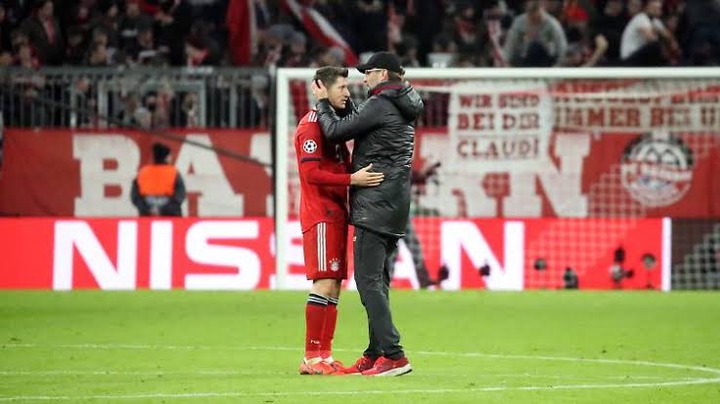 The Polish international is currently preparing to break Gerd Müller's age-old record for the most goals in a Bundesliga season. Müller had scored 40 goals in the 1971/72 season, Lewandowski is currently at 32 goals after 25 matchdays.