By SandrasNews (self media writer) | 12 days ago

Some players are still playing for their club, but decided to retire from international football, in this article, I will be sharing with you the 8 players that could play their last world cup next year. 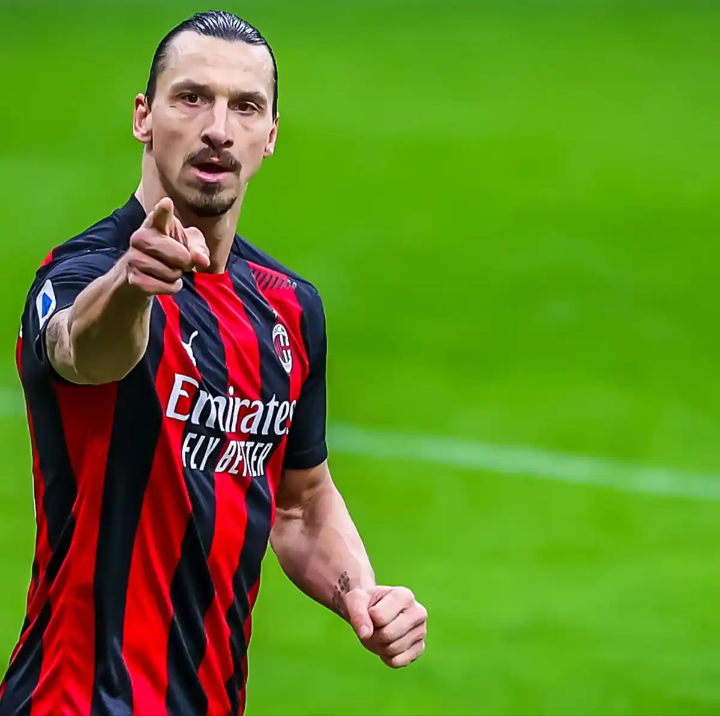 Neymar is still young and he has what it takes to play at the highest level, but the Brazilian winger has claimed that, he doesn't have the strength of mind to deal with it and it might be his last world cup.

Lionel Messi might not participate in the world cup 2024 and this could be his last world cup. He is already 34 years old and he will like to focus on his club after winning the Copa America. 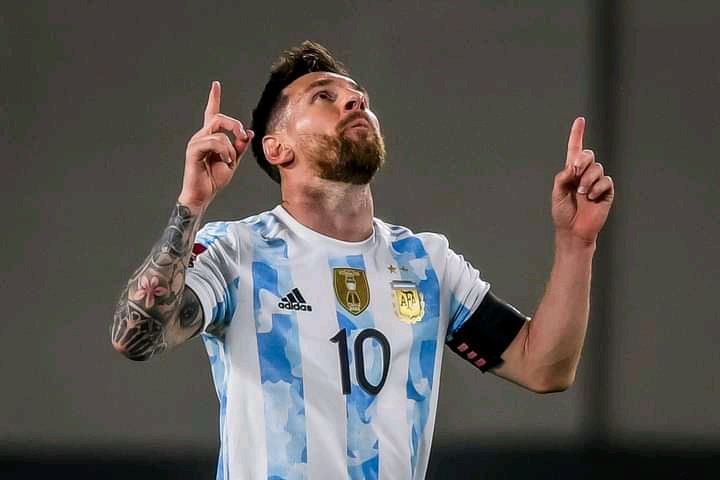 Cristiano Ronaldo has done really well over the past years, but he might be playing his last world cup next year, he is already 36 years old and it's going to be a wise decision to stop. 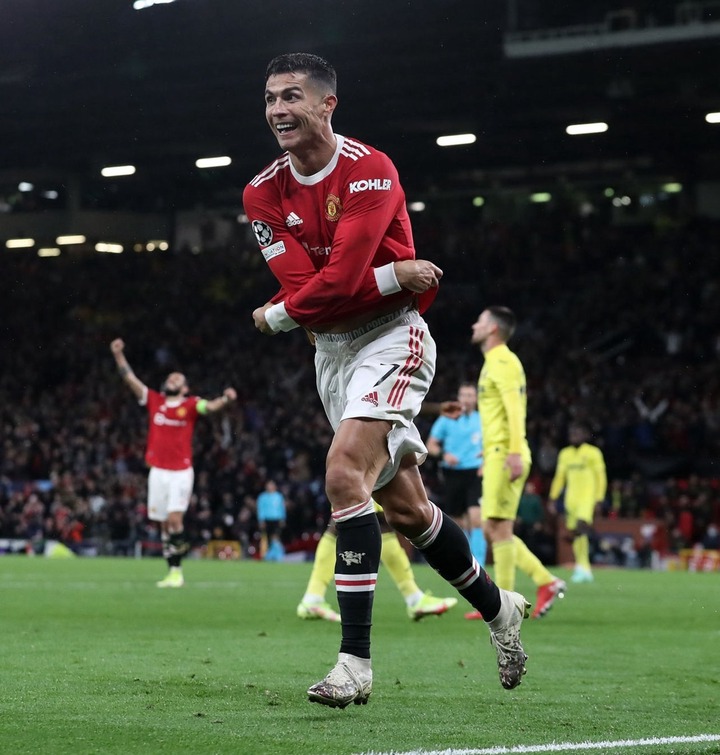 Sergio Busquets is a world class midfielder and a legend, this might be his last world cup because he is already 33 years old, it's going to be a good decision if he focuses on his club.

Karim Benzema has already won a major trophy with France and he will surely participate in the world cup 2022, but it might be his last world cup.

Polish forward Robert Lewandowski could also play his last world cup next year, he is 33 years old and he might not play the 2024 world cup.

Luis Suarez is a world class striker and a legend, the Uruguayan forward is 34 years old and he might retire from international football after the world 2022. 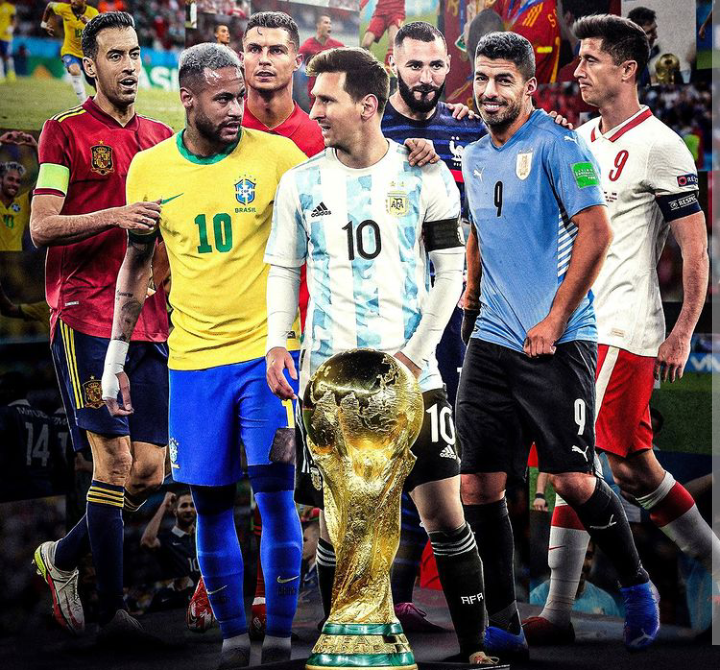