See Chelsea's next SEVEN fixtures in all competitions - can the Blues cope?

By ThaRealMolos | self meida writer
Published 12 days ago - 5712 views

It's been a dream start to life as Chelsea manager for Thomas Tuchel. The German tactician hired in place of Blues legend and now ex-manager Frank Lampard, who was dismissed after a poor run of five defeats in eight PL games saw the club drop to the mid table. Tuchel has managed to superbly turned things around; since his appointment, Chelsea have drawn one and won four of five games in the Premier League, while also progressing to the Quarter finals of the FA Cup. The leaky defence seems to have been plunged as well, with the London giants conceding just one goal since Tuchel's arrival - an own goal scored by Antonio Rudiger against Sheffield United, meaning no opposition player is get to score against the Blues since TT took over. Pretty impressive, isn't it? 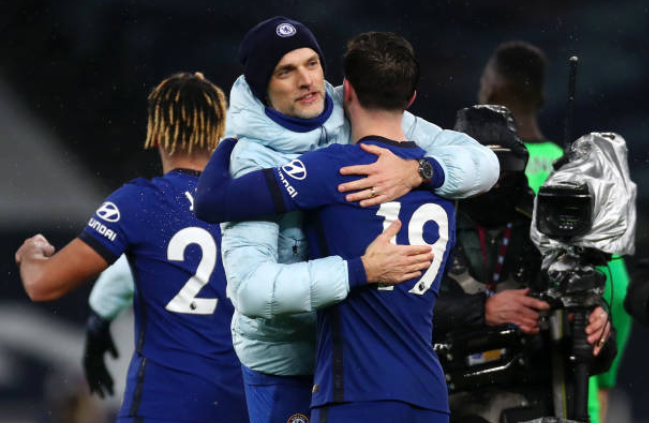 Well, the honeymoon may be about to be over.

Tuchel has had games against the likes of Burnley, Sheffield United, Barnsley and Newcastle United thus far. But it's about to get real for the German tactician, as the Blues face a VERY DIFFICULT run of fixtures for their next seven games. The first of these games is probably the easiest, with Chelsea travelling to face Southampton at the St.Mary's Stadium on Saturday.

The Saints would normally be a tough proposition, but they're in a slump of their own at the moment. Considering the form and pedigree of both sides, one would expect Chelsea to come out on top without too much fuss.

After that, comes the difficult ones. 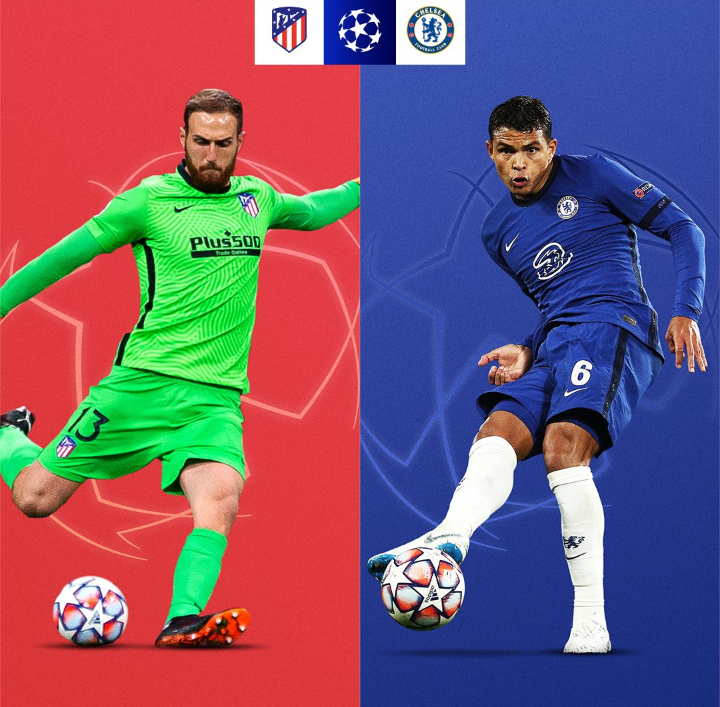 On Tuesday, Chelsea return to Champions League action where they travel to Spain to face *swallows saliva* Atletico Madrid! Diego Simeone's side aren't probably the type of opposition any team would want right now, as their wonderful form this season has seen them move clear at the top of the La Liga. And after Atletico Madrid, Chelsea play back to back games against two of their most bitter rivals. First is a clash against Liverpool at Anfield, and then three days later, they face Manchester United at Stamford Bridge. Omo×1000. 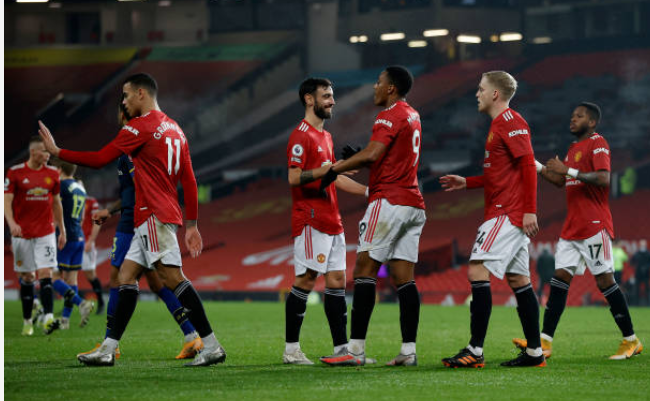 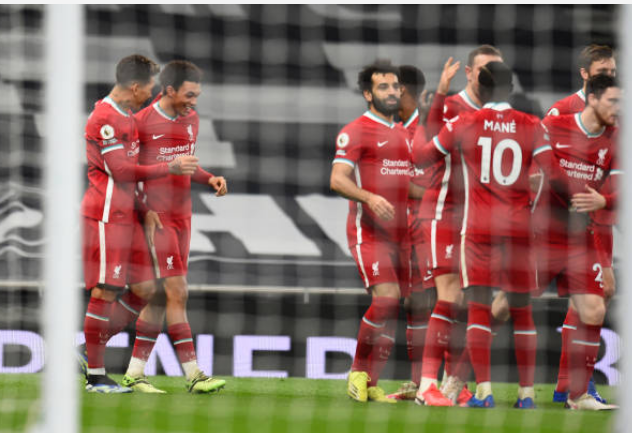 After those games, they play against Leeds United and Everton, both very tricky ties. Marcelo Bielsa's side are renowned for their high energy style and will cause problems for any opponents they face, but they are certainly beatable - Chelsea did beat them 3-1 in the reverse fixture at Stamford Bridge in December. Everton, meanwhile, are still in the top four conversation with Carlo Ancelotti leading the Toffees' charge for European football next season. They seem to be in poor form, but they remain a dangerous side and they won the reverse fixture 1-0 at Goodison Park. 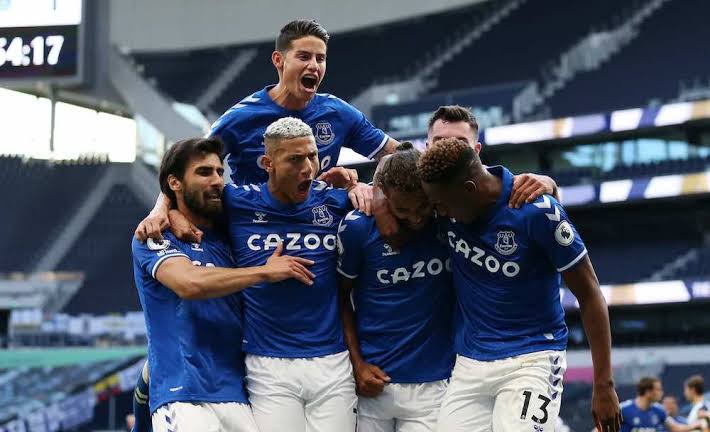 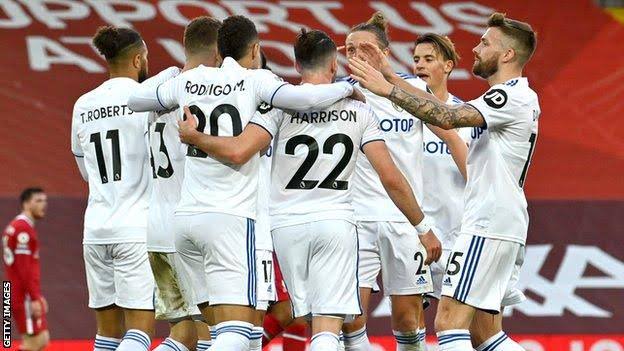 The last of these seven fixtures is the second leg between Chelsea and Atletico Madrid, this time at Stamford Bridge. Hopefully there would still be a lot to play for in the tie by that time. 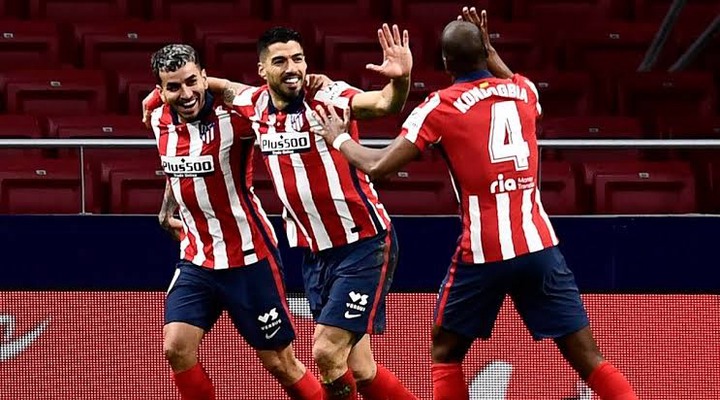 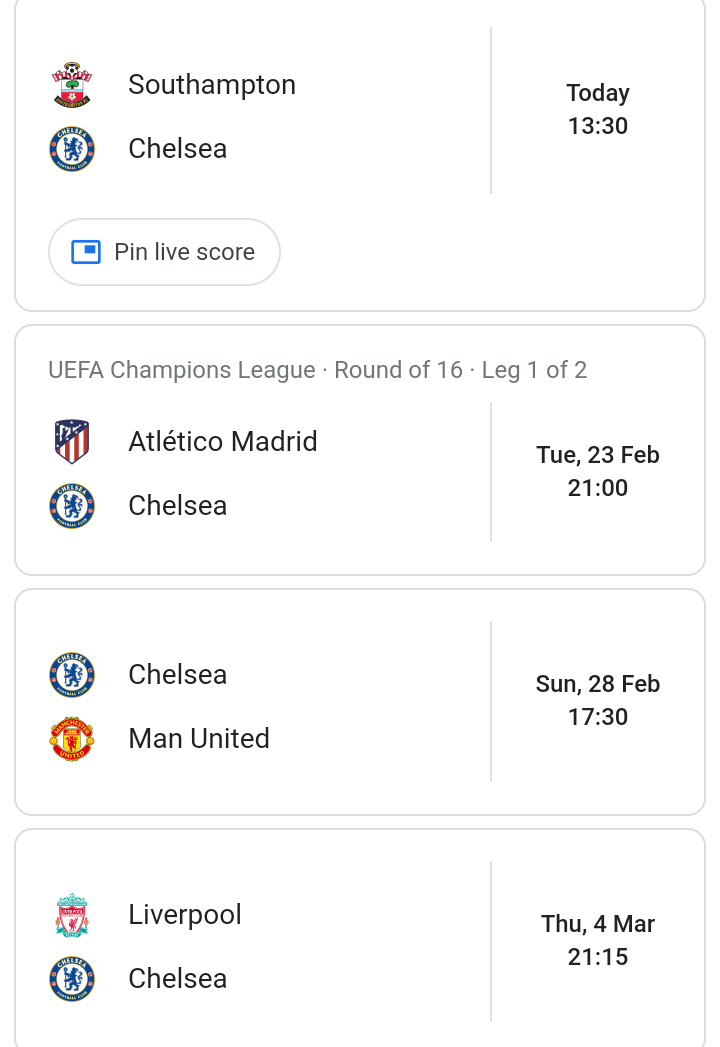 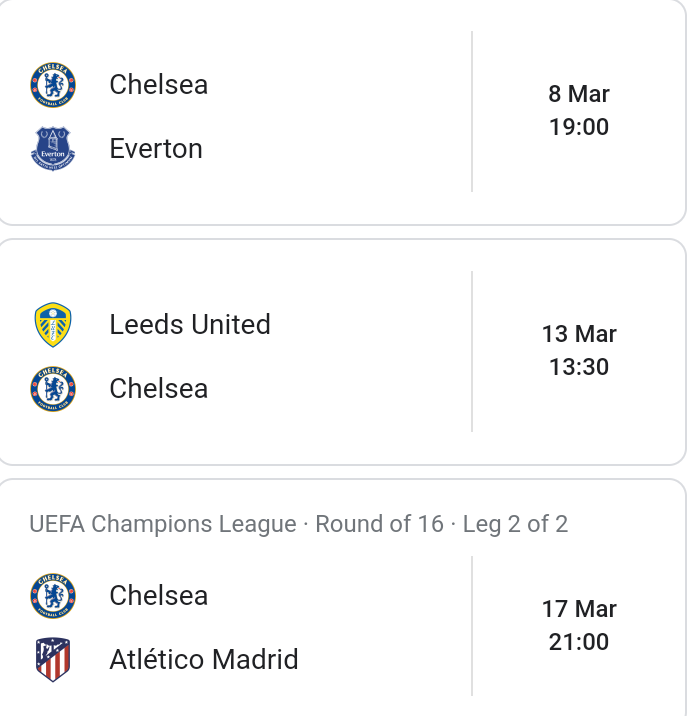 So, there you have it. Chelsea's next seven fixtures in all competitions. You have to admit, these are really tough fixtures, and Tuchel is about to face his first testing period of difficult fixtures as Chelsea manager. The big question is, can the Blues cope? Will they come out in flying colours, or will they falter against the big sides?

Have your say! Let's discuss.

dividend policy hadiza gabon phone number one thousand naira note teniola apata power rangers yomi gold
Opera News is a free to use platform and the views and opinions expressed herein are solely those of the author and do not represent, reflect or express the views of Opera News. Any/all written content and images displayed are provided by the blogger/author, appear herein as submitted by the blogger/author and are unedited by Opera News. Opera News does not consent to nor does it condone the posting of any content that violates the rights (including the copyrights) of any third party, nor content that may malign, inter alia, any religion, ethnic group, organization, gender, company, or individual. Opera News furthermore does not condone the use of our platform for the purposes encouraging/endorsing hate speech, violation of human rights and/or utterances of a defamatory nature. If the content contained herein violates any of your rights, including those of copyright, and/or violates any the above mentioned factors, you are requested to immediately notify us using via the following email address operanews-external(at)opera.com and/or report the article using the available reporting functionality built into our Platform 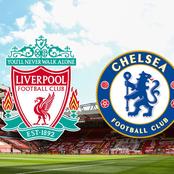 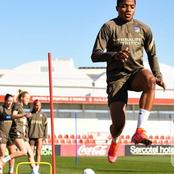 'Ronaldo In, Fabregas In' - Football Legends Who Never Won The UEFA Champions League 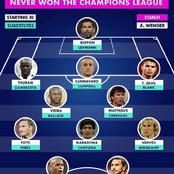 Can Lionel Messi End His Career As A Player With The Most UEFA Champions League Assists In History? 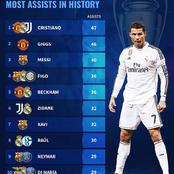 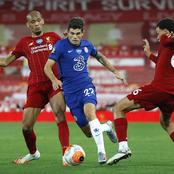 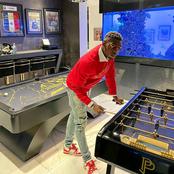 In The End, Barca Got What They Rightfully Deserved 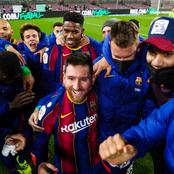 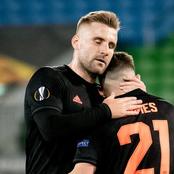 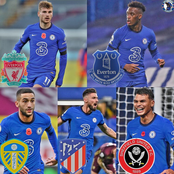 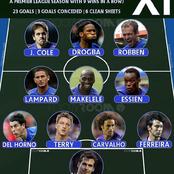