Barca go into tonight's game hoping for not just a win, but a statement victory to ease the tension around the dressing room and with the fans as well, after the humiliation that befell the club on Tuesday night in the UCL. 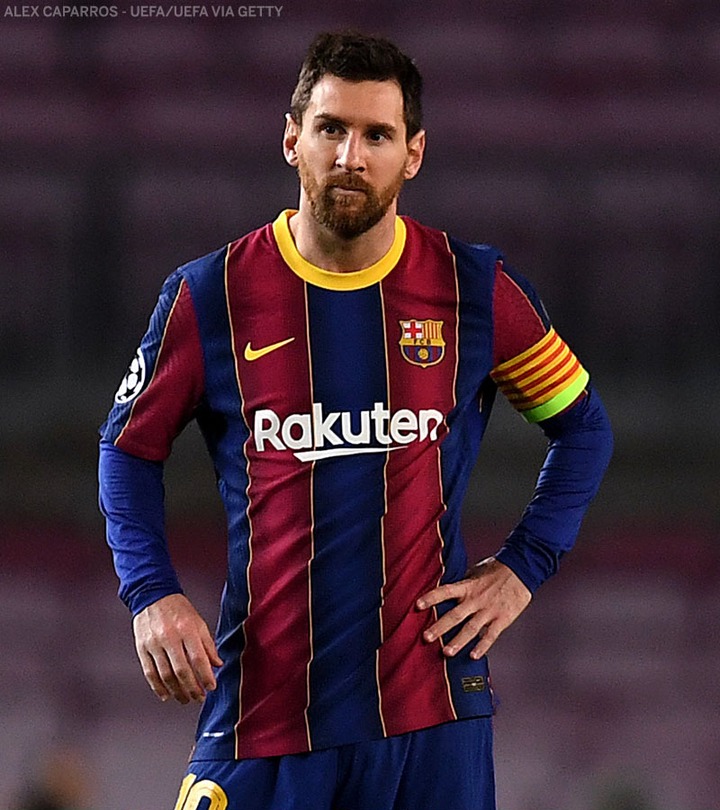 The Catalan giants turn their attention to Laliga this Weekend, when they host Cadiz at the camp nou. The last time Cádiz played against Barcelona at the Camp Nou was on 29th April, 2006. Barça won the match 1-0 courtesy of a goal from Ronaldinho. 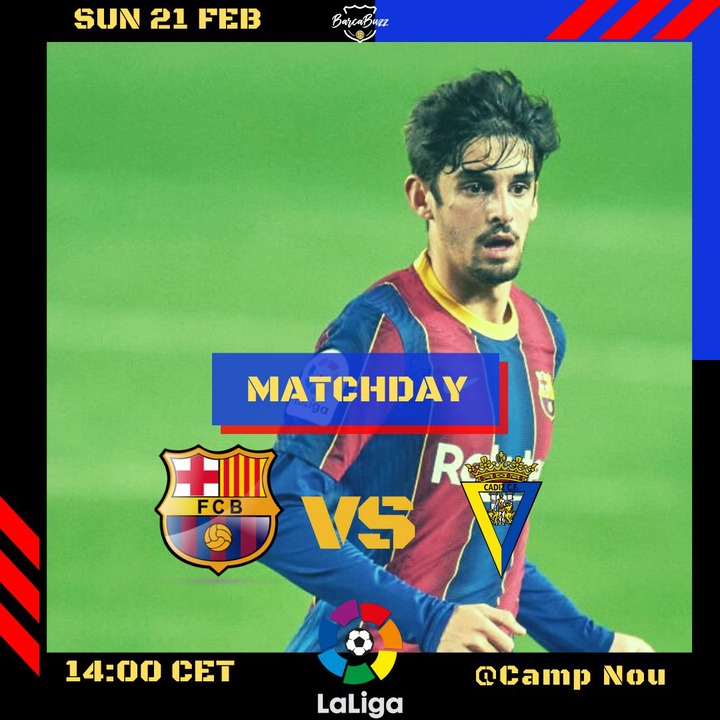 Barcelona have certainly turned the tables in La Liga since their loss away at Cádiz on 5th December, 2020. 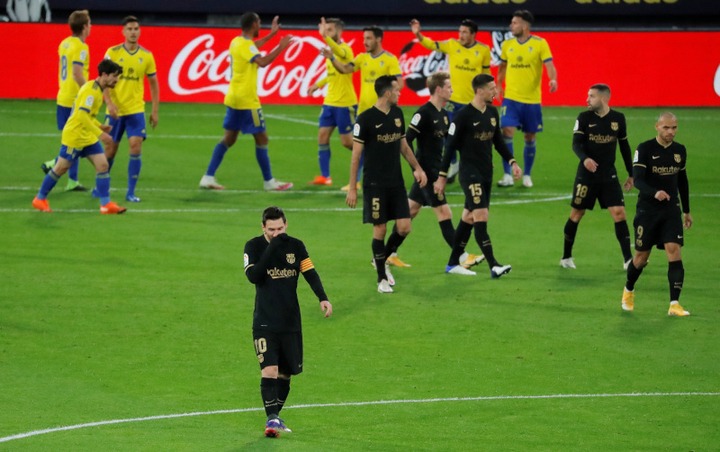 Since then Barça have recorded 10 wins and 2 draws in the league, collecting 32 out of the possible 36 points. 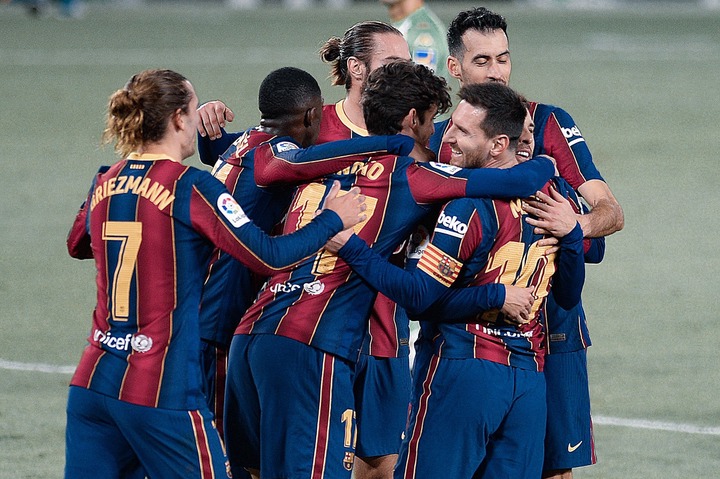 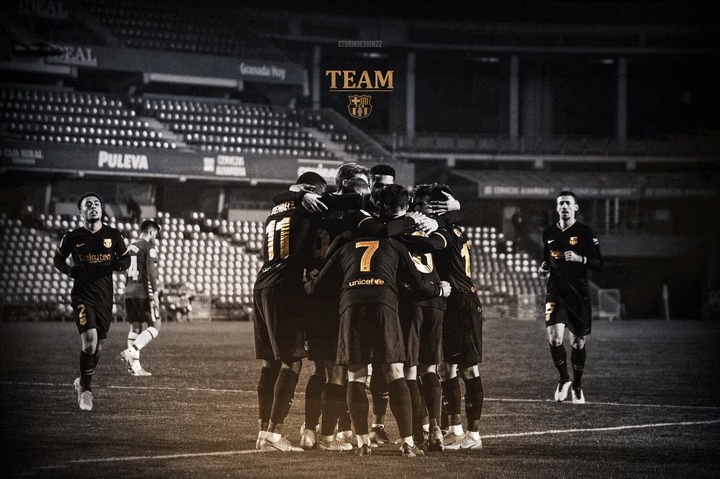 Ronald Koeman is not expected to rotate his squad vs Cádiz as he still doesn't give up on La Liga. 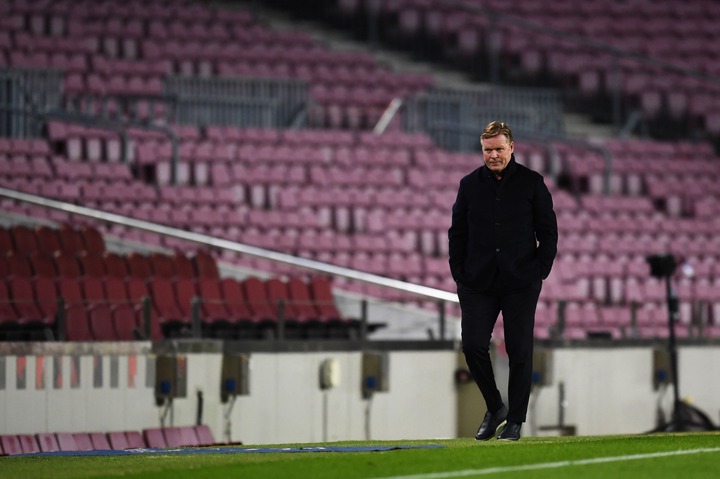 Barça believe they can overturn the 2-goal deficit against Sevilla in the Copa del Rey, but they feel it's impossible in the Champions League vs PSG. 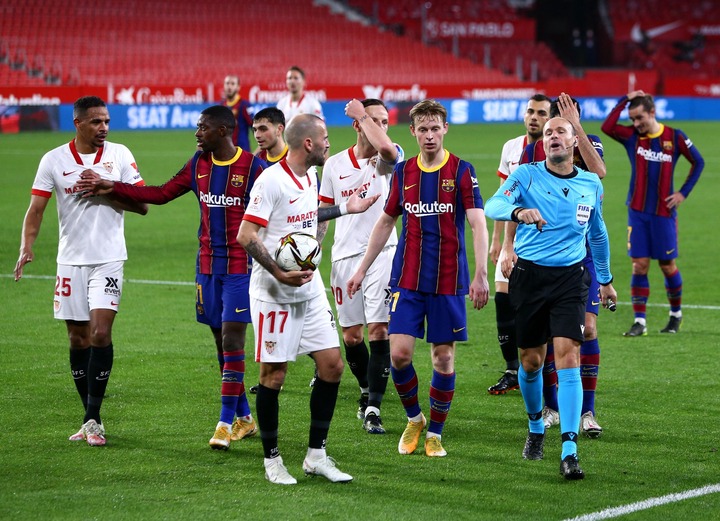 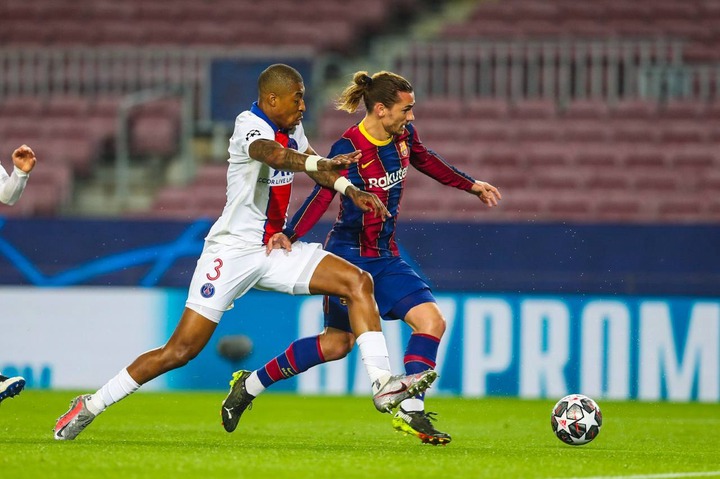 A summary of the Club's intentions:

- Barca can still win the League.

- The club is capable of over-turning the first leg deficit against Sevilla in the Copa del ray.

- The UCL is over. No hope of a possible comeback in Paris! 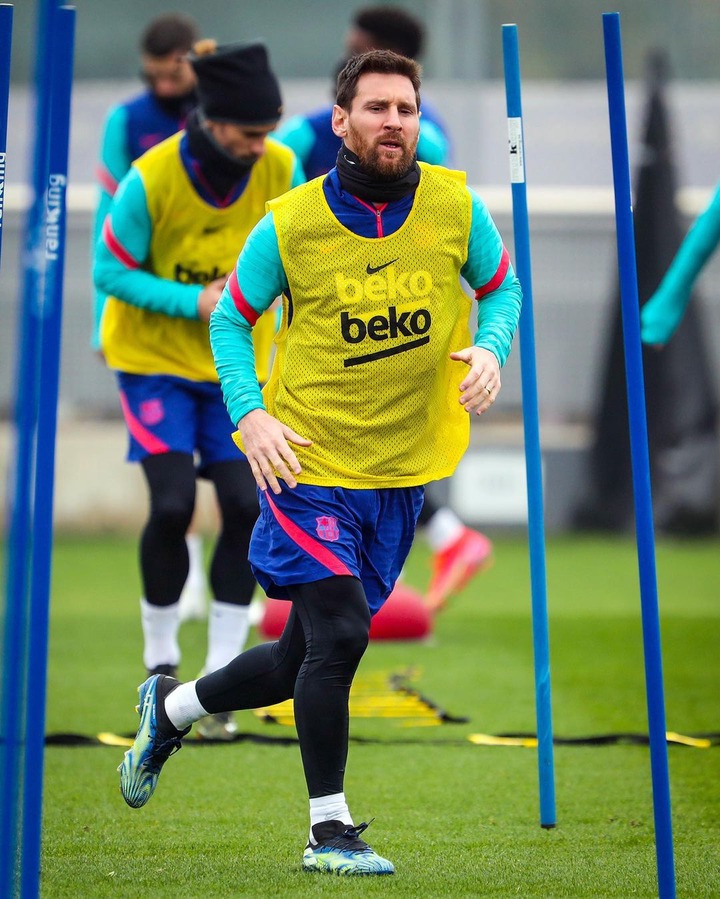