Rashford vs Lingard: Checkout who has a better stat in the EPL this season

Marcus Rashford and Jesse Lingard have been good friends for a very long time now. There have been comparisons between the pair ever since the latter moved to West Ham United. 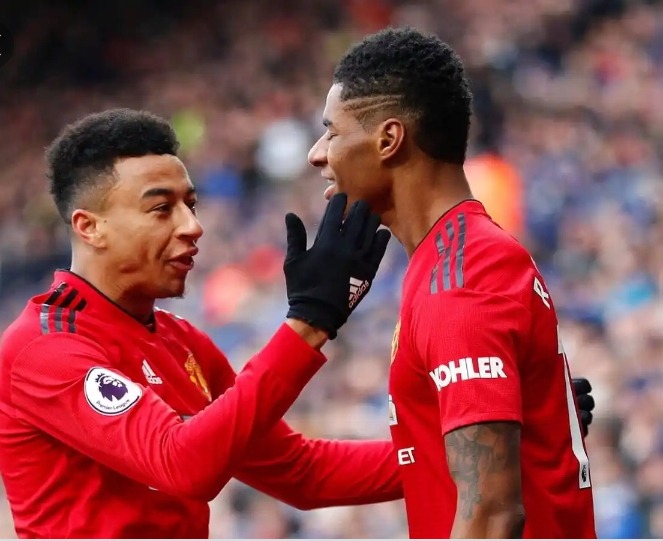 Jesse Lingard moved to West Ham United on loan from Manchester united in January. The 28 years old is currently enjoying the best season of his career with West Ham United. 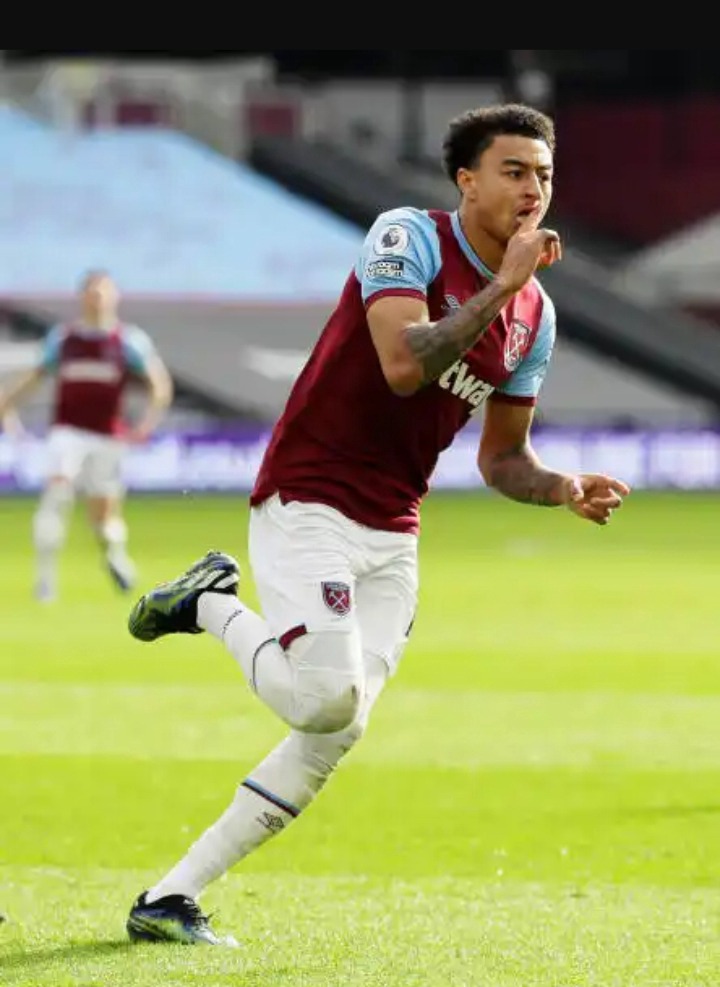 Lingard's outstanding form got him called back into the England squad by Gareth Southgate. West Ham United are considering to make his move permanent, but Manchester united wants to keep him because he has rediscovered his form. 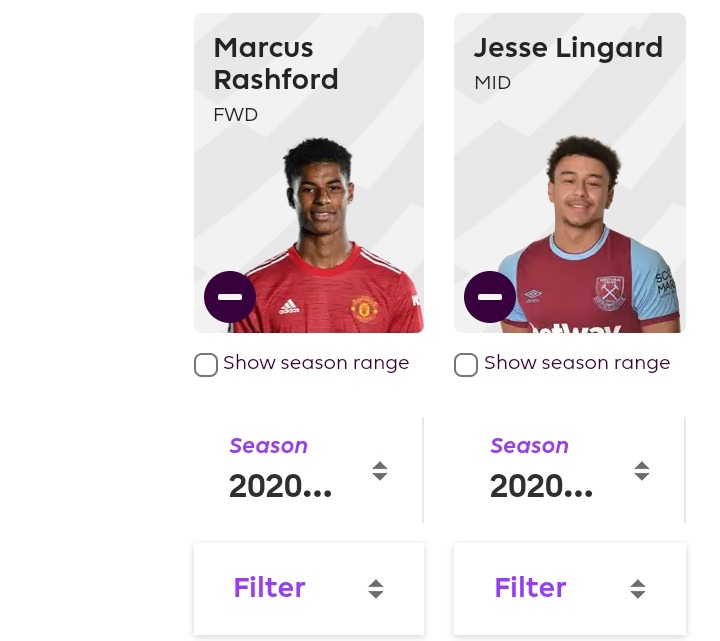 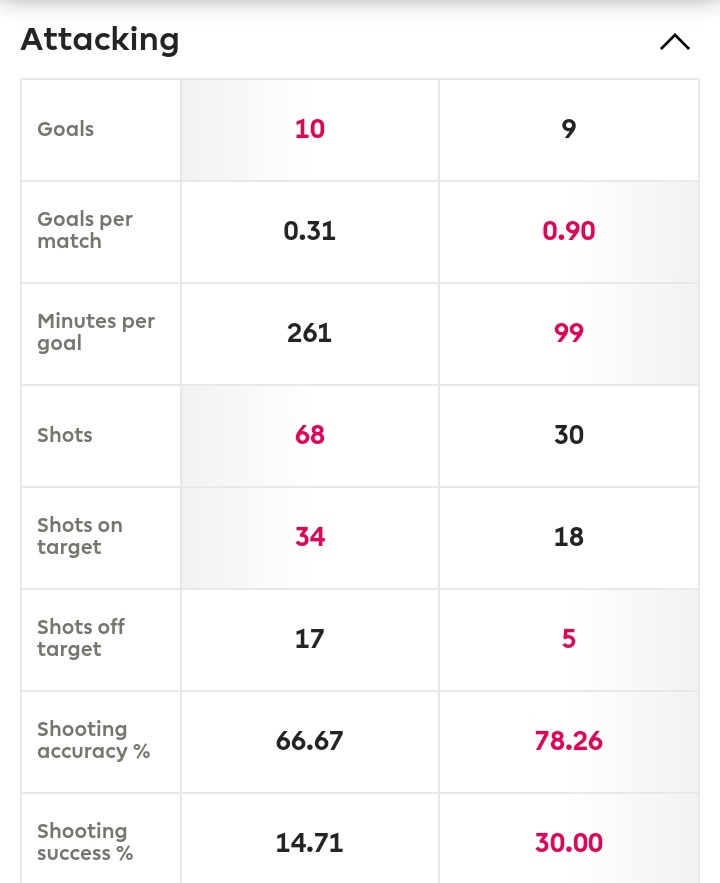 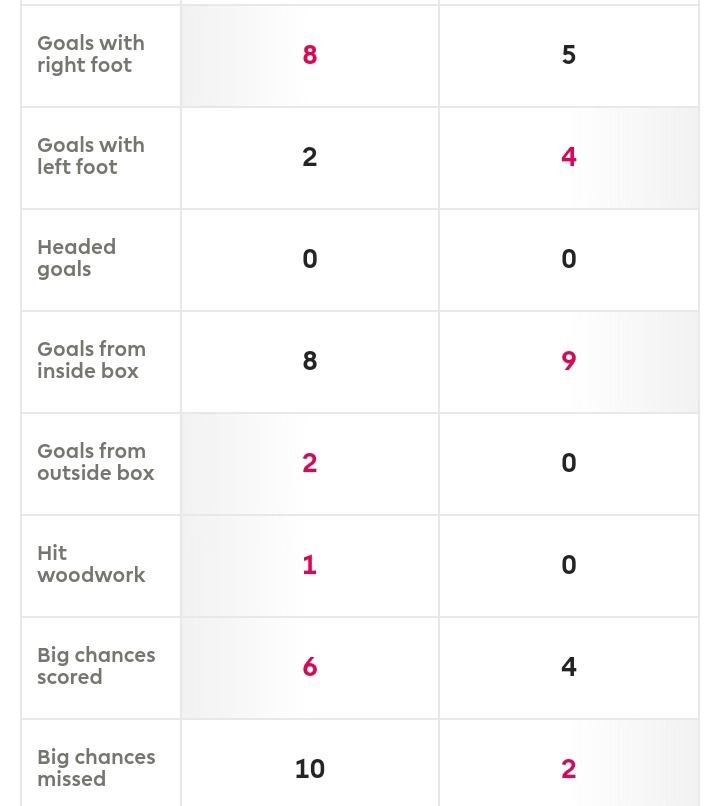 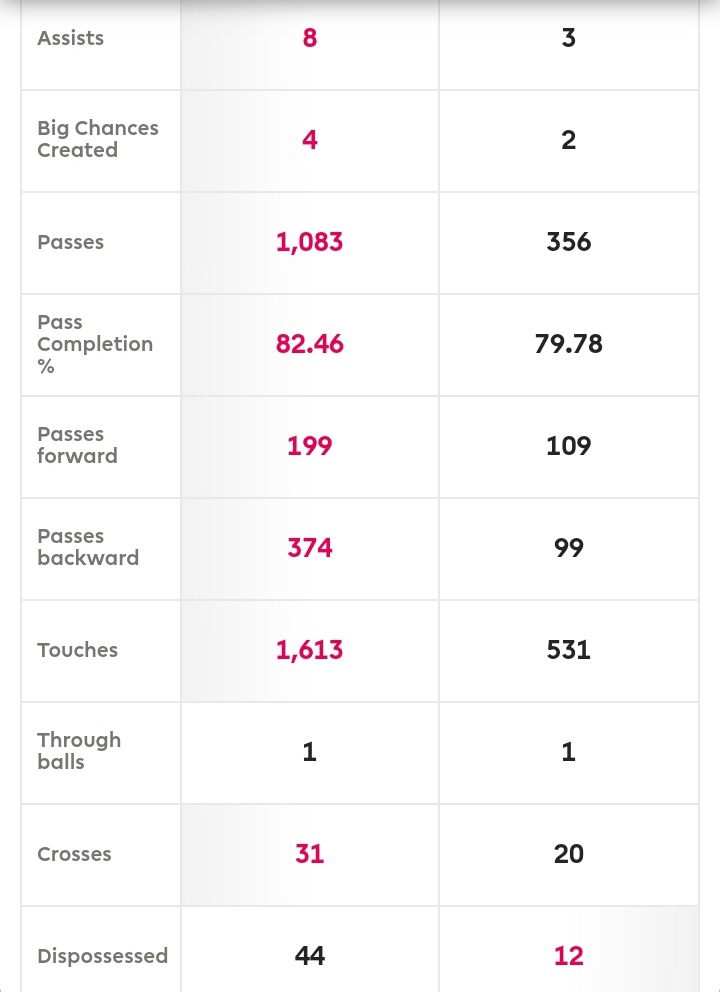 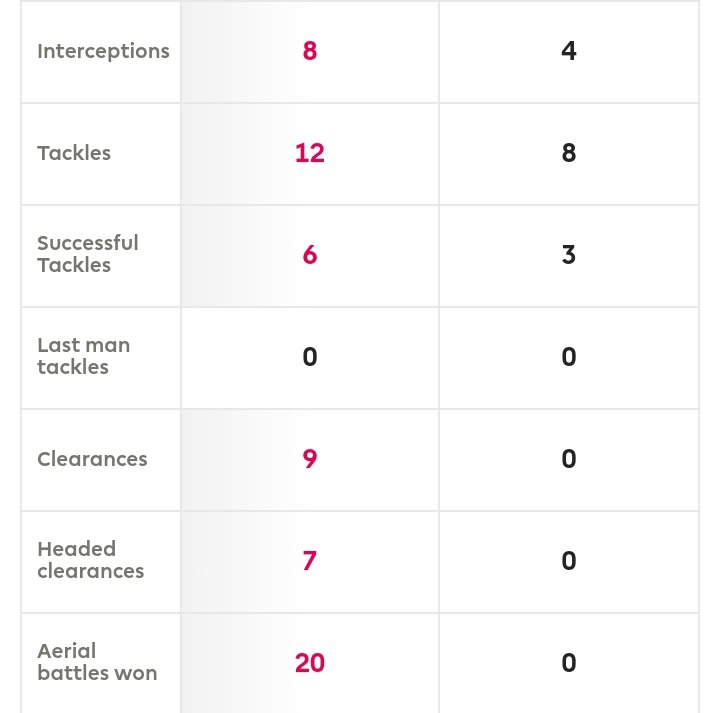 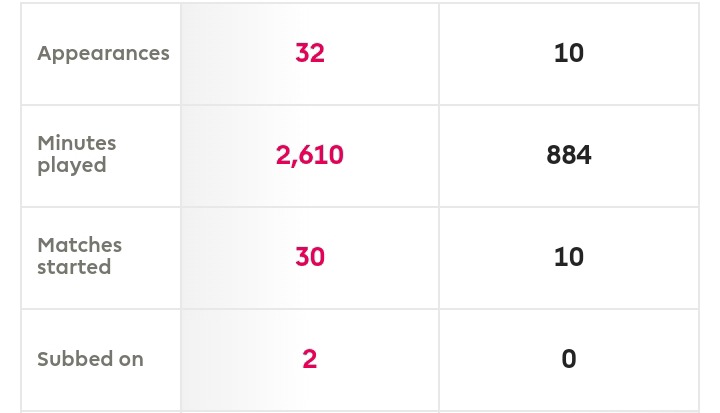 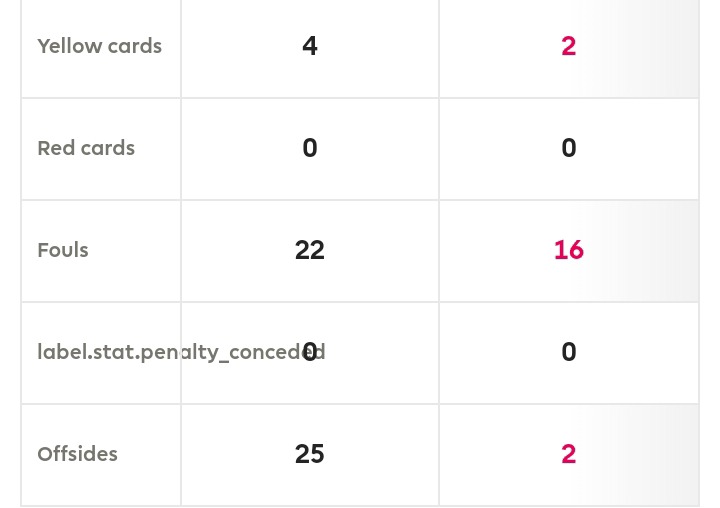 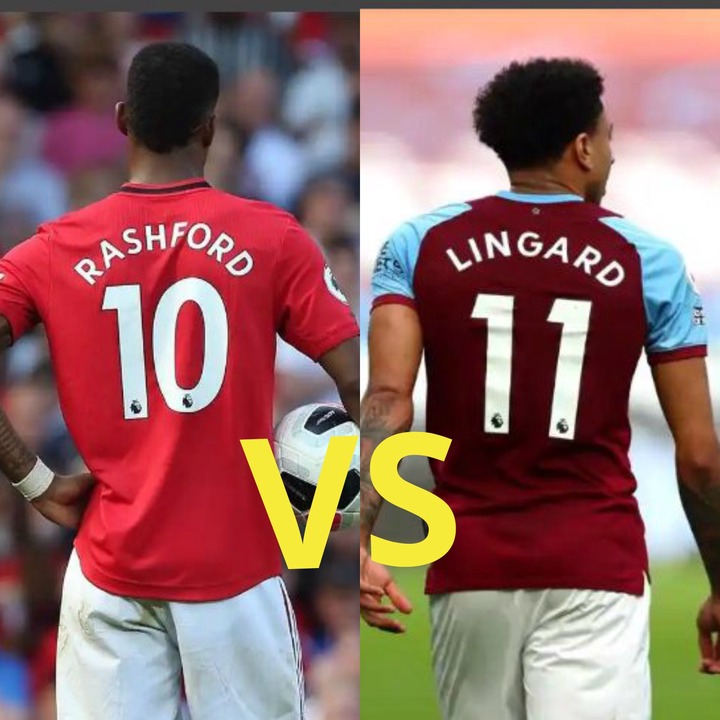 These are the stats of Marcus Rashford and Jesse Lingard in the Premier League this season.

Do you think Lingard should sign a permanent deal with West Ham or just go back to Manchester united?

Drop your opinion in the comments section.

Six (6) Players Manchester United Sold That The Fans Might Be Regretting, Including Romelu Lukaku

3 Footballers That Have Been To Prison

Arsenal Given A Green light In Their Pursuit Of £70,000 A Week Player

Post-match conference : Tuchel gives reason for Starting Kepa as he speaks on Chelsea lack of Focus