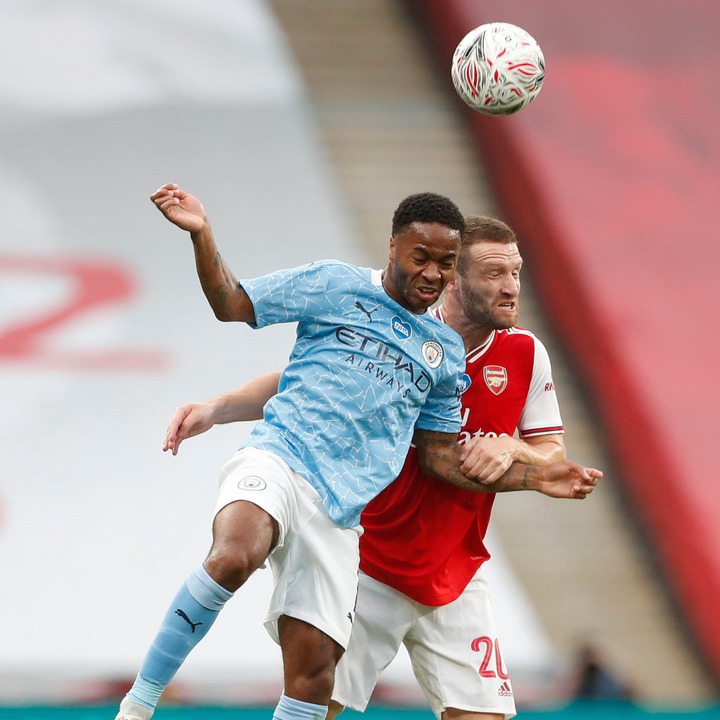 Arsenal are currently leading Manchester City in the ongoing FA Cup semi-final at the Wembley stadium in London this Saturday. Gabonese forward Pierre-Emerick Aubameyang scored both goals in spectacular fashion to delight teeming Arsenal fans watching all over the world. 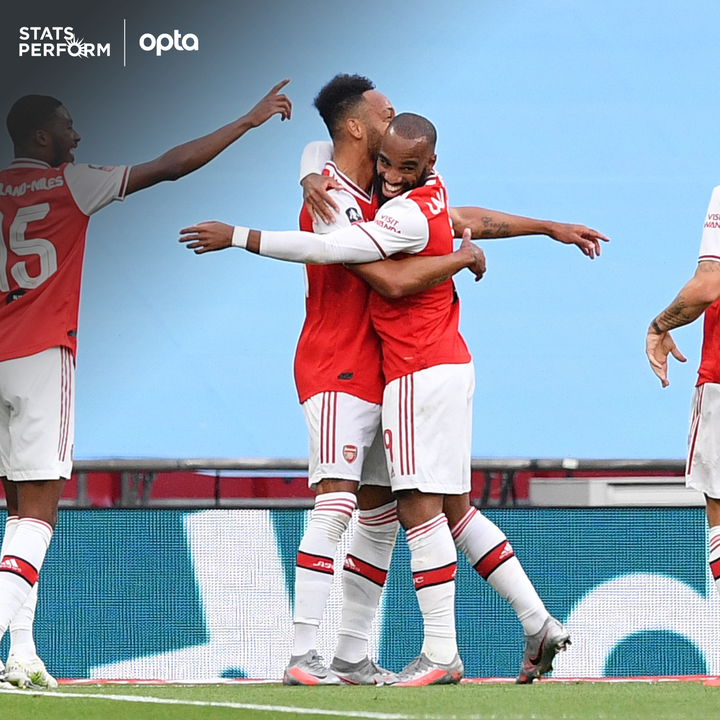 Arsenal however deserved praises for how they orchestrated the first goal as there were 18 passes made in the build-up and 10 of their 11 players being involved in the move. 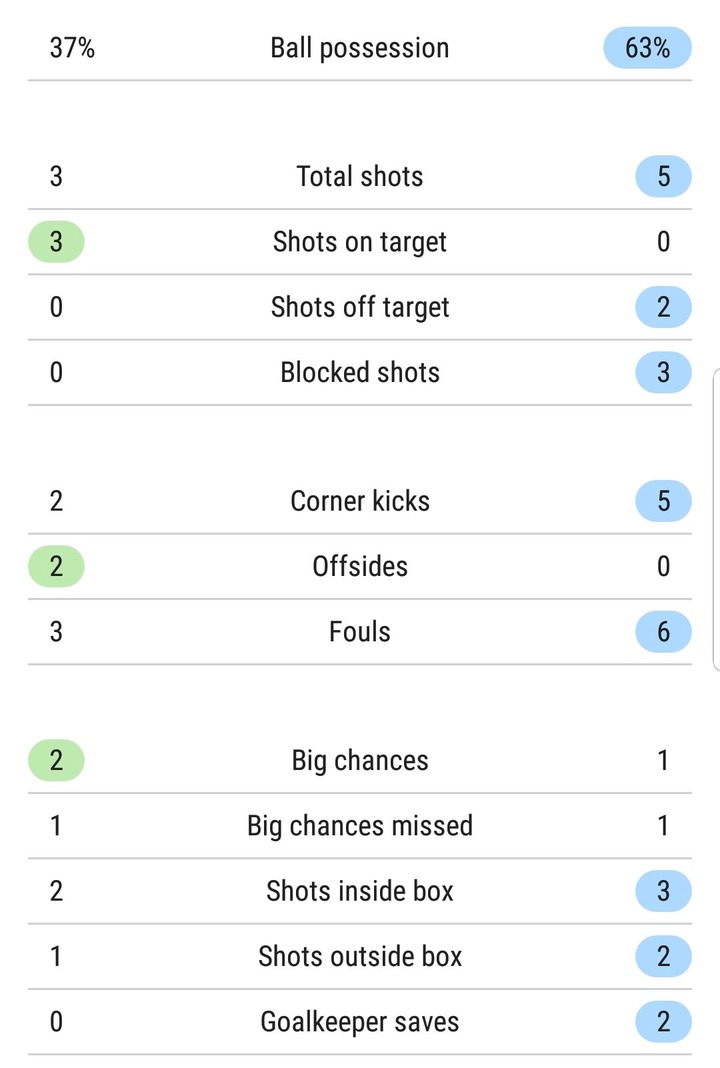 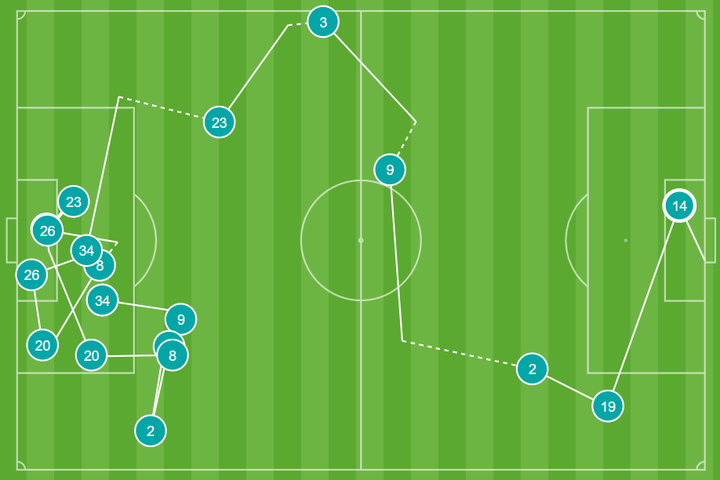 It's the first time any team will put such amount number of passes together leading to a goal in the semi-finals of the competition.

Aubameyang later got the second to put Mikel's Arteta's men in the driving seat for the final against either Manchester United or Chelsea. 1 - Pierre-Emerick Aubameyang has scored 65 goals in all competitions for Arsenal; since his debut for the club in February 2018, the only Premier League player with more in this period is Mohamed Salah (68).

3 - Arsenal had three shots on target in the opening 40 minutes - as many as they had managed in their three previous meetings with Manchester City combined.

4 - 30 - Arsenal are playing in their 30th FA Cup semi-final – no side has ever played in more. They’ve reached the final on 20 occasions, which is also a joint record (level with Manchester United for both).