Paul Pogba Not Certain To Sign A New Man United Contract Before The Transfer Deadline. 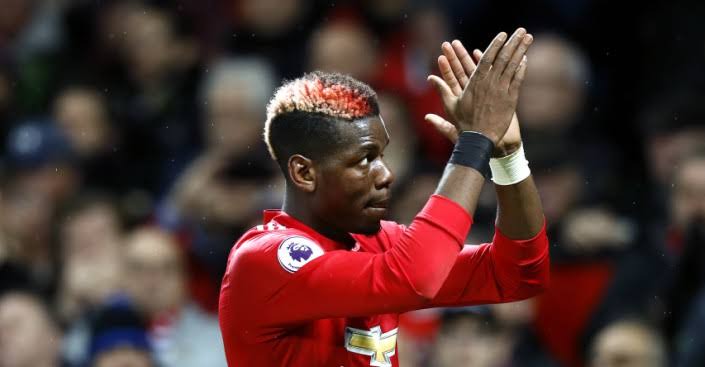 Manchester United are enjoying the transfer window, but the fans are not happy with the contract stance of Paul Pogba. The Frenchman showed his quality against Leeds United providing four assists in one single game. 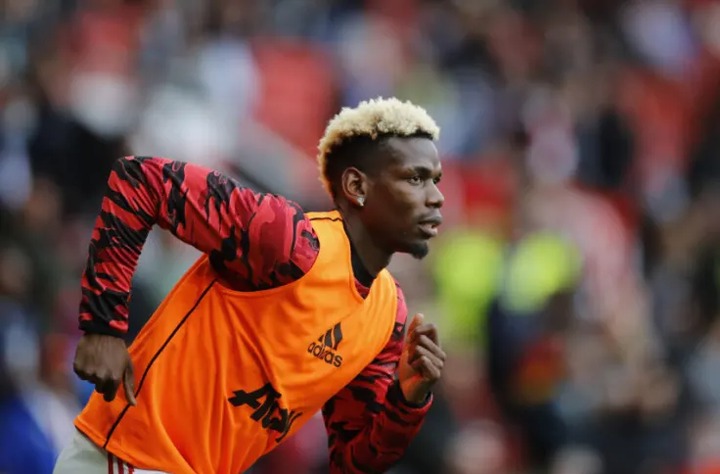 It has also been reported that Paris Saint Germain is interested in signing the playmaker, but it will be next summer.

Manchester United wants Paul Pogba to pen down a four-year contract with a wage increase, but it seems the player has his heart set on an exit. 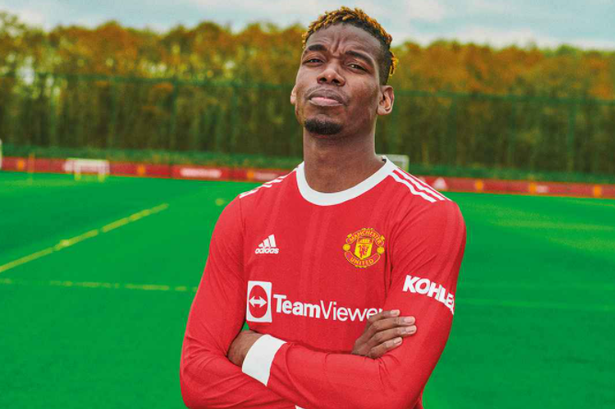 The best thing Manchester United needs to do is to cash in on the playmaker, but that will mean losing one of their best players with only two weeks to sign a replacement for him.