Thomas Tuchel's Chelsea side are in the form of their life now, and they sit top of the Premier League table after 5 games. The way the blues have gone about their business this season must have already sent a statement of intent to their rivals. The Champions of Europe started the season with a brilliant 3-0 win over Crystal Palace before defeating Arsenal at the Emirates. They followed that up with a 1-1 draw against Liverpool on match day 3 despite an early red card. A 1-0 win in their first Champions League game of the season is sandwiched between 3-0 wins against both Aston Villa and Tottenham. 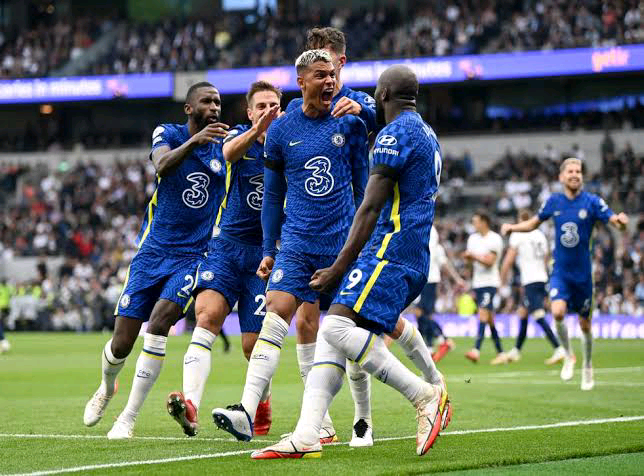 There are many things that are impressive about how the blues have started this season, but their defensive solidity beats them all. The blues have only conceded one goal this season, and that came in the 1-1 draw with Liverpool. That result is a very impressive one given that they played most of the match with 10 men. That one goal that they have conceded is also a penalty, and they are yet to concede a goal from open play. After looking at their performance so far, below are two reasons why they have been defensively solid. 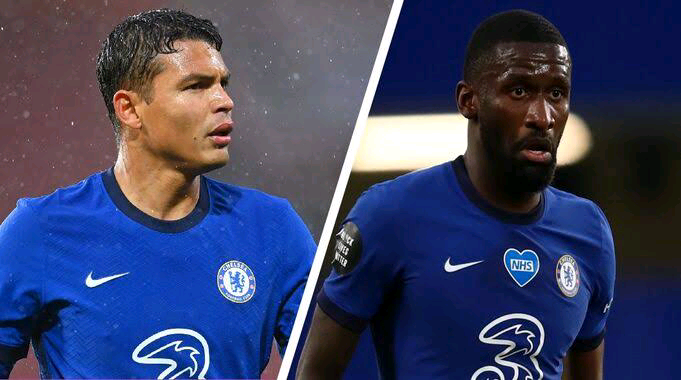 Playing with three central defenders has always been known for bringing about extra defensive solidity, and Chelsea have been the beneficiary of that since Thomas Tuchel. That was evident from their Champions League win last season, when they went all the way by defeating teams that look much better on paper or even play better football. The German coach has lined up in both the 3-4-2-1 and 3-5-1-1 formation this season, but the blues have played their best football in the former. 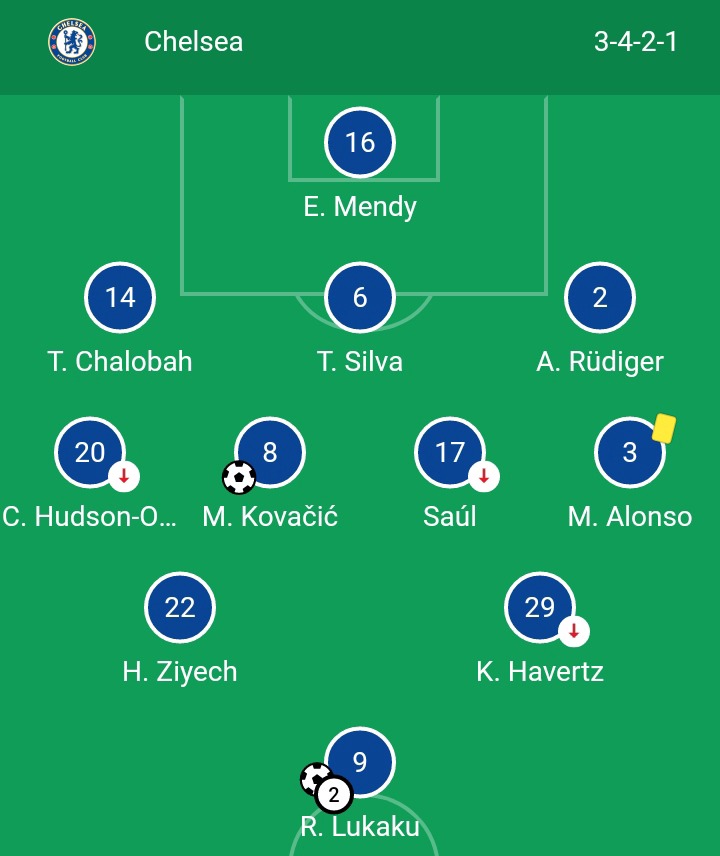 Whenever the blues defend, the wing backs fall back to help the team out. Sometimes even the other forward players fall back to assist the team and that has made life difficult for the opposition. 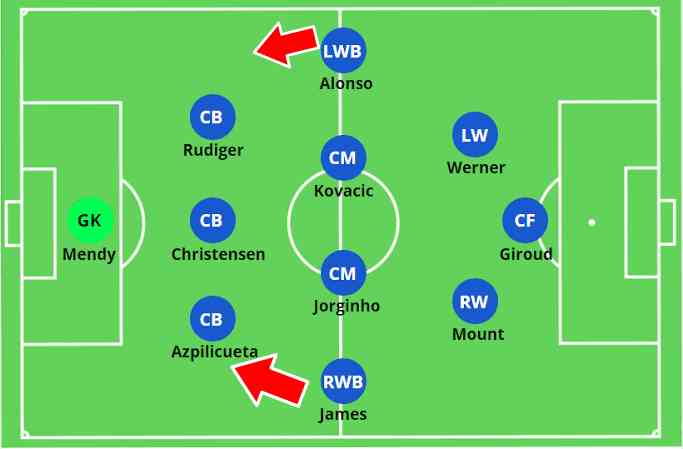 When the team is under pressure, the formation becomes a 5-3-2 or even a 5-4-1 some times. That has helped the overall defensive shape of the team. 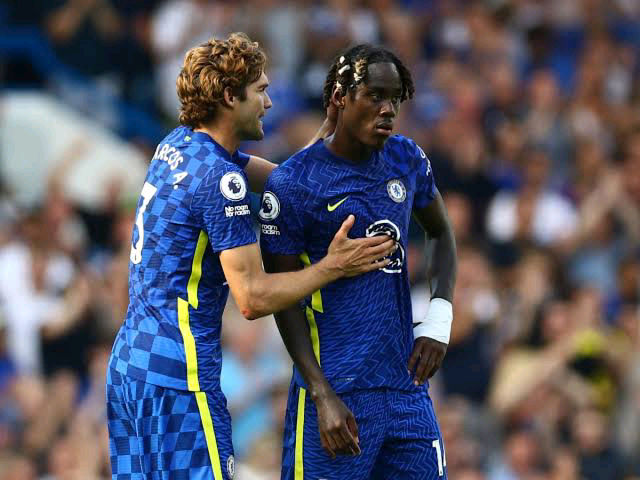 2. Agility Of Midfielders And Defenders Who Are Willing To Put Their Body On The Line. 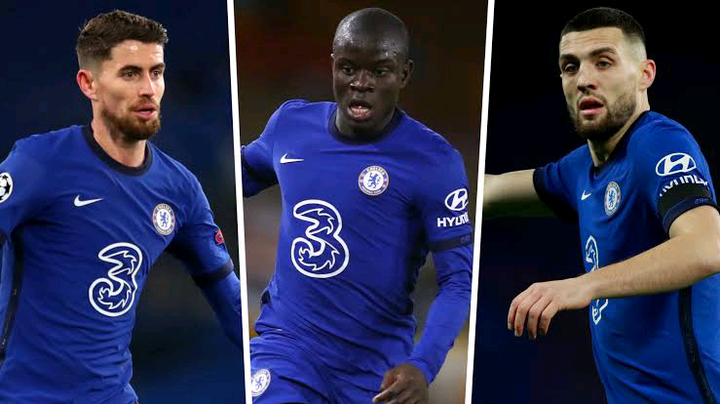 Generally, opponents would resort to shooting from distance when they find it difficult to get into the box. That is where the agility of Chelsea's midfielders come in because they are always alert. That way, opposition players are closed down in front of the box before they can take a shot. 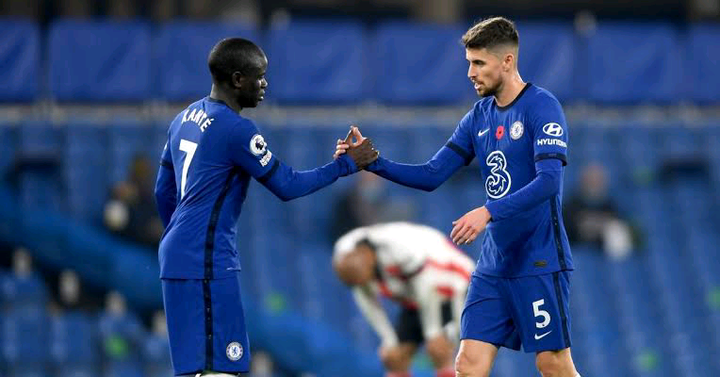 The result of that has been remarkable when it comes to the number of shots that the blues face. In fact, the blues have faced the fewest shot in the Premier League since the arrival of Thomas Tuchel, according to statistics from Squawka. They have faced an average of just 8.5 shots per Premier League game, and only 2.5 of those shots have been on target. 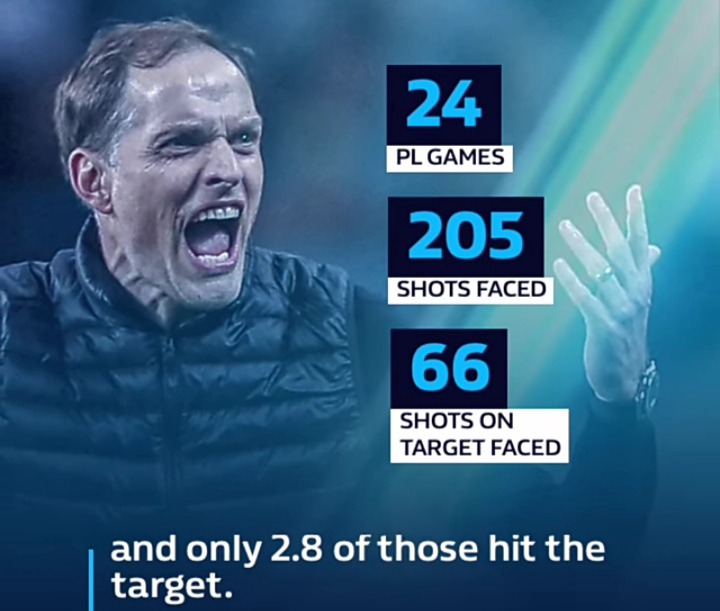 The willingness of their defenders to put their body on the line is very much commendable as well. I remember the odd spell when they were under pressure in the game against Aston Villa. At one moment in the game, Watkins found himself through on the left, and he rounded Édouard Mendy. Before he could put the ball in the back of the net, there were already numerous blue shirts blocking the goal and he could not find a way past them. 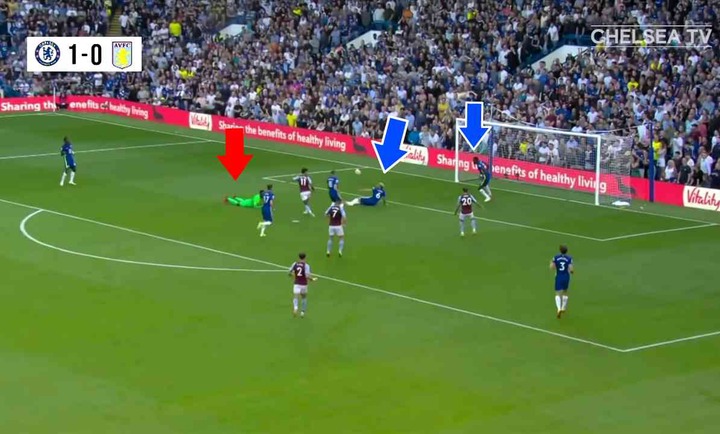 Their defensive solidity which complements their quick transitions on the counter-attack has been a joy to watch even for neutrals. Their rivals must be worried now, and it is hard to see past them if I was asked to pick an ultimate winner for the title. 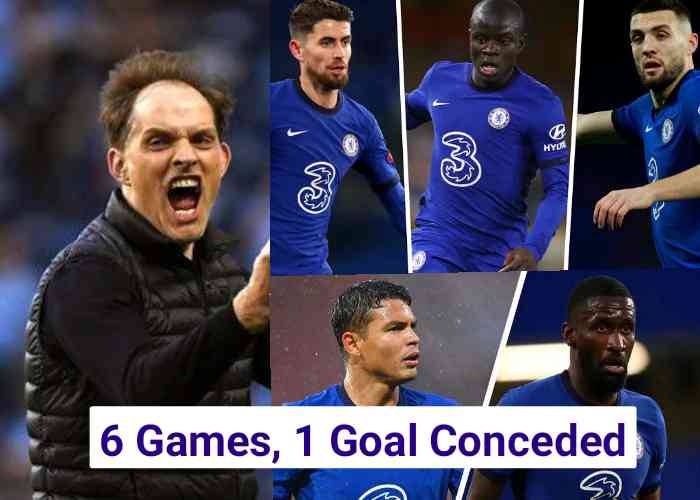