By Nigeria_News (self meida writer) | 18 days 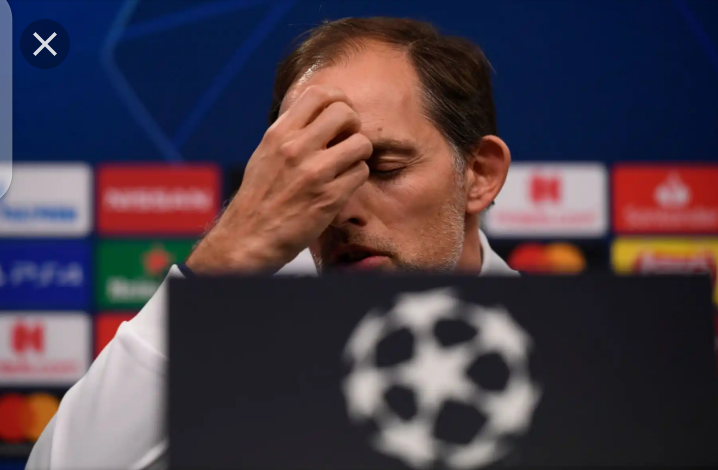 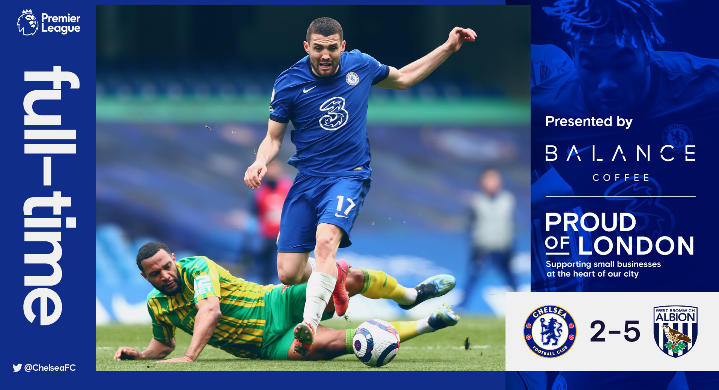 Chelsea who were in control of the game through a Christian Pulisic's goal on the 27th minute, lost the game after Thiago Silva's red card. Indeed, his absence was felt after he left the pitch.

West Brom players out paced the Chelsea defence today as they kept attacking through the wings. 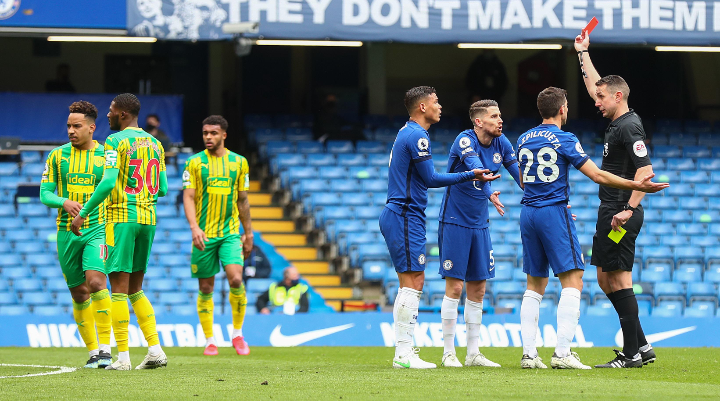 The absence of Kanté was felt in the game. The dirty job was very bogey for Kovacic and Jorginho. Olivier Giroud should have been introduced in the second half. Chelsea had chances to cross the ball, but there was no target man in the box. Timo Werner looked like a false 9 today. 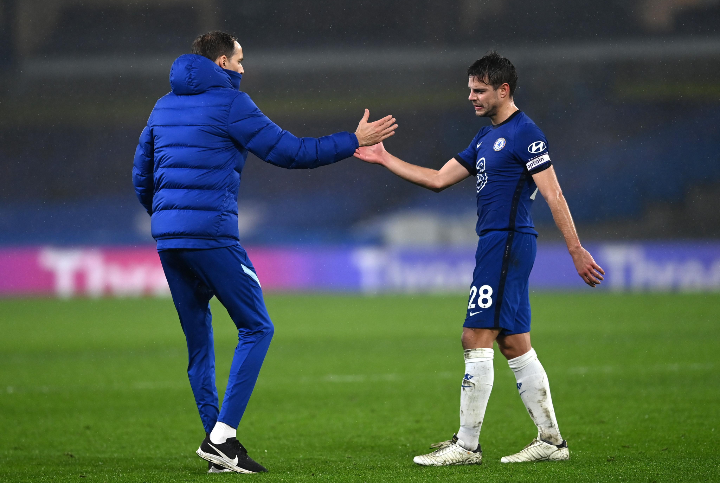 And finally, Billy Gilmour should have been introduced in the second half to aid in the midfield battle.

Content created and supplied by: Nigeria_News (via Opera News )

Italian Serie A: Today's Match Preview And The Fixtures

Mikel Obi is 34 Today, See Some Lovely Pictures He Took With His Kids

Youngest manager in Premier league history, See the manager who holds the record.

UCL: More Boost For Chelsea Ahead Of Real Madrid Showdown Next Week