By TheSportsman (self media writer) | 1 year ago 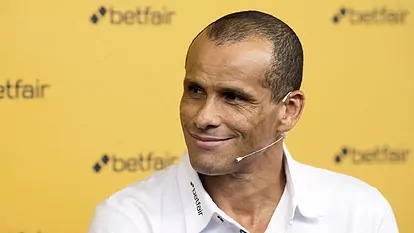 United made an unsuccessful return to Europe's top competition last week as they were stunned by Swiss side Young Boys in a 2-1 defeat. Things looked to be going to plan when Cristiano Ronaldo put United ahead in the opening stages but everything turned when Aaron Wan-Bissaka was shown a red card for a poor challenge.

Young Boys were galvanised by the dismissal and mounted an impressive comeback in the second-half, with Noumi Ngamleu bagging the equaliser before Theoson Siebatcheu pounced on Jesse Lingard's mistake to win it at the death. 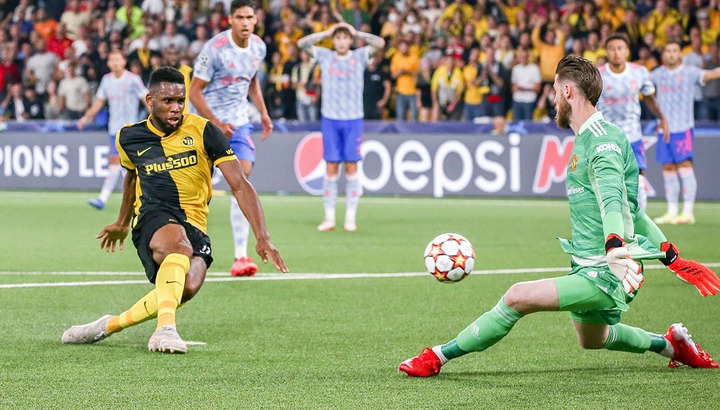 It was an underwhelming result for Ole Gunnar Solskjaer's side but Rivaldo has no doubt that they, along with Barcelona who were also defeated in their opening game, will make it to the knockout stages.

"The first round of the Champions League group matches showed what a tough and intense competition it is," the former Barcelona star said in a recent interview.

"As clubs like Barcelona, Manchester United and PSG registered bad results. I think that all of them will bounce back, however, and end up qualifying for the next round.

"United were surprised by Young Boys' tactics, that took advantage of playing against 10-men for much of the game. I'd fancy United to beat Young Boys at Old Trafford though.

"Barcelona had no way to stop majestic Bayern and now have a key match at Benfica next week that could be pivotal in their campaign. If they can get an away win in Lisbon, Barca should sail smoothly into the next round." 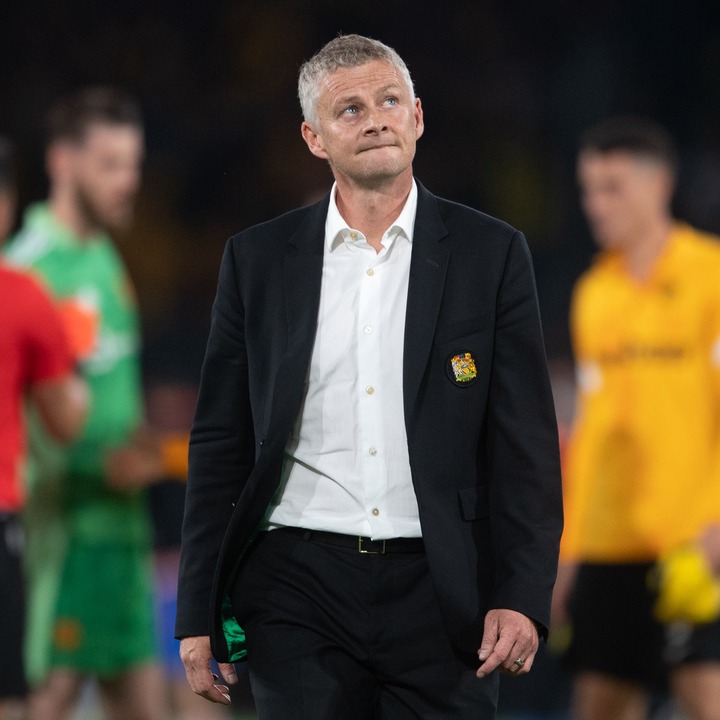 Manchester United have lost three of their last four games in all competitions, being knocked out from one in the process. Two of the losses have come at Old Trafford. United lost their opening Champions League game at Young Boys and have drawn 0-0 in all four of their previous meetings with Villarreal in the competition whom they next face.

The Europa League final between the teams was drawn 1-1 in May before Villarreal prevailed 11-10 on a penalty shootout and United would have to win all four remaining group games if they lose to Villarreal at Old Trafford.