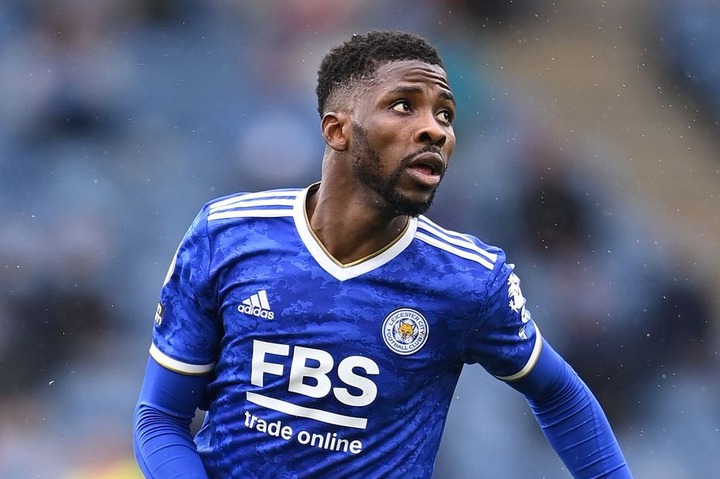 Following Kelechi Iheanacho's two beautiful assists to Patson Daka, Leicester City we're able to defeat Spartak Moscow 4-3 in the UEFA Europa League. The Zambian international Patson Daka wrote his name in the book of records after an impressive performance for his club in today's game.

Brendan Rodgers's squad who was down by 2 goals to nothing in the first 44 minutes of the game, responded through Patson Daka who netted four beautiful goals for Last season's EFL cup winners against Spartak Moscow. The article states three incredible records Leicester City's Patson Daka broke in two consecutive games he played for his club.

1. On Saturday, Patson Daka became the first Zambian international player to score a goal in the history of the English Premier League. 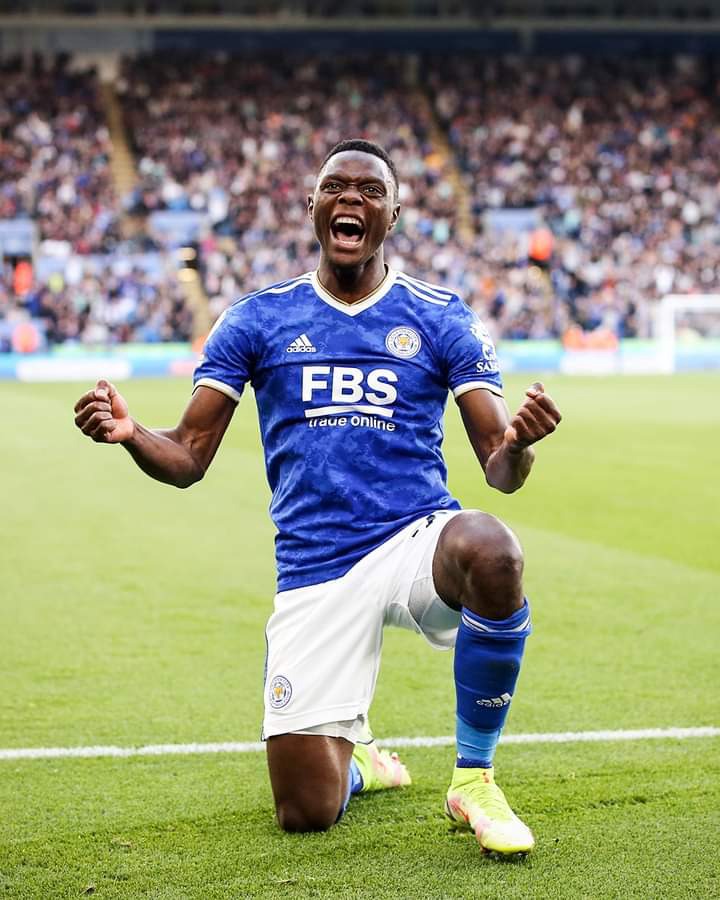 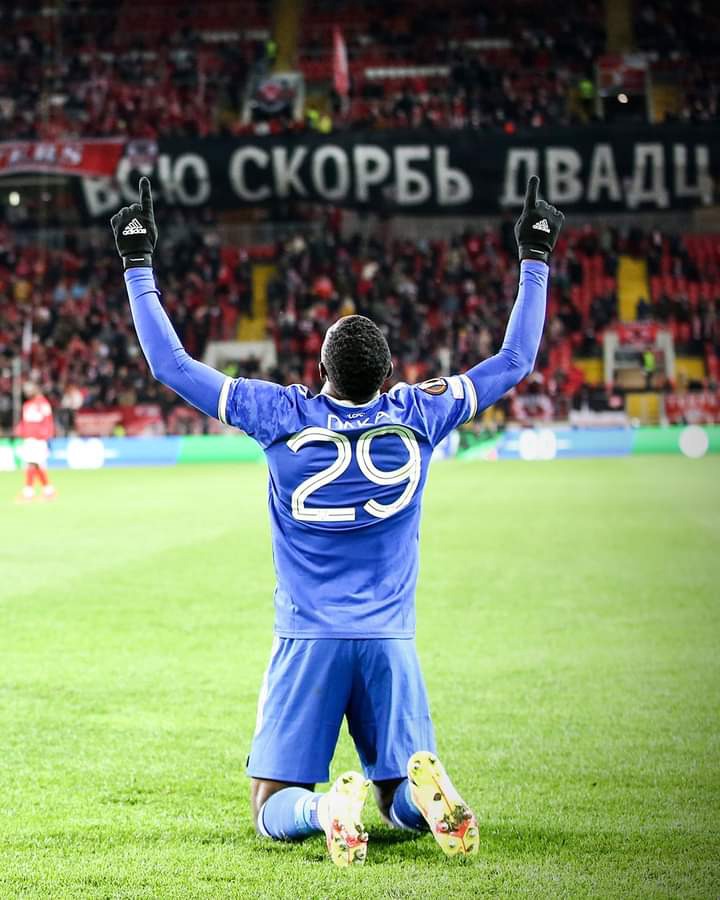 3. Patson Daka became the first player to score one of the fastest UEL hat-tricks so far this season (9 minutes). Patson Daka is a young talented star player who is gradually becoming a world-class striker amongst others.