The Ballon d'Or was much more communal before Lionel Messi and Cristiano Ronaldo altered the standards we expect of the world's top players. Many excellent players did not win the Ballon d'Or, while others who were not deserving of the award received it. Below are the seven players who should have won it instead of Messi and Ronaldo. 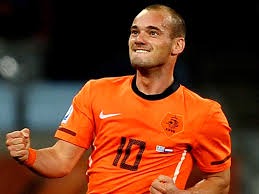 This was the first year of the Ballon d'Or's association with FIFA, and it sullied its own reputation by putting Wesley Sneijder in fourth place . The Dutch midfielder won the Serie A, Coppa Italia, UEFA Champions League, FIFA Club World Cup, Supercoppa Italiana, UEFA Champions League top assist provider, UEFA Club Midfielder of the Year, and FIFA World Cup Final Runner-up. The Netherlands star was the creative driving force behind Inter's treble triumph, was the top assist provider in the Champions League, and claimed the Silver Ball and Bronze Boot after inspiring his country at the World Cup. But it wasn't enough to prevent Messi from winning once more. 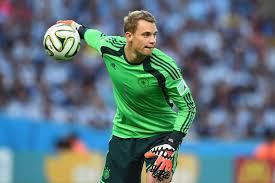 World Cups have a significant influence on the Ballon d'Or. Four Germans made the top ten of France Football's top award after Die Mannschaft defeated Argentina in the final. Neuer, the sweeper goalkeeper, came so close to nudging Messi out of second place in the poll – only 0.04 percent separated the two. 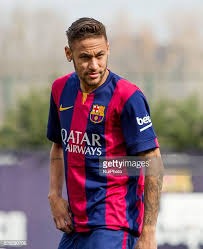 Another who came in third place behind the strangely consistent duo that has marked this age of the world's most popular sport. As the Catalans achieved a triple that owed a lot to the famed MSN assault force, Neymar complimented Messi on the reverse wing, an uncontroversial conclusion. In terms of goals, the Brazilian had his finest European season in 2014/15, scoring 39 across all competitions, including an astonishing ten in the Champions League. But the award was given to Messi again. 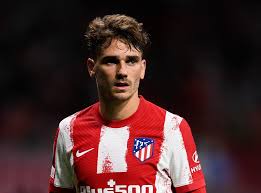 Despite losing on home soil at Euro 2016, France's Golden Boot winner finished on the Ballon d'Or podium. Griezmann led the competition with six goals, more than any other player. In addition, 2015/16 was the Frenchman's finest goal-scoring season to date in his professional career. For Atletico Madrid, he scored 32 goals in all competitions and was voted La Liga's Best Player at the end of the domestic season. Despite this, the French man could not stop the Cristiano Ronaldo from winning the award. 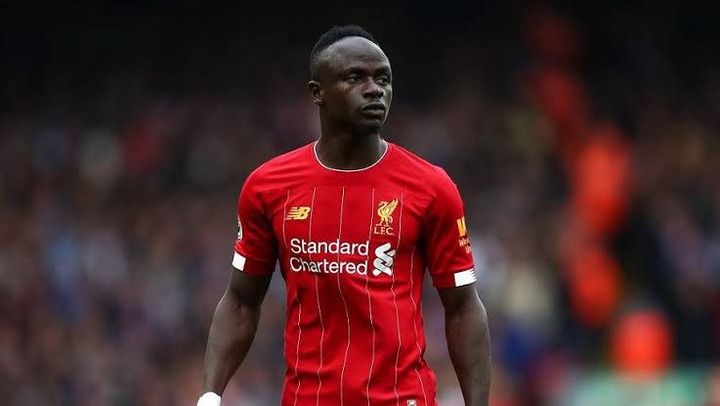 Sadio Mane won the African Footballer of the Year award, as well as the UEFA Champions League, UEFA Super Cup, FIFA Club World Cup, Premier League Golden Boot, and African Cup of Nations. The Senegalese attacker had a fantastic year in 2019, scoring and assisting on crucial goals for his club and country. After defeating Tottenham Hotspurs in the final, Mane helped Liverpool win their first UEFA Champions League trophy since 2005. As a result, Mane was awarded the Champions League Forward of the Season . The Senegalese superstar was instrumental in his country's second-place performance at the 2019 CAF African Cup of Nations. In the final, they were defeated 1-0 by Algeria. Despite his excellent form and award as African Footballer of the Year, Mane was only able to place fourth on the Ballon D'Or shortlist. Many, including Lionel Messi, the eventual Ballon D'Or 2019 winner, were taken aback by the result. 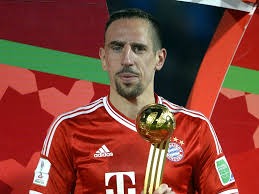 Bayern Munich won the treble in 2012-13, and Franck Ribery staked a claim to becoming the best footballer in the world, thanks to his outstanding exploits (together with Arjen Robben). Despite winning the Bundesliga, DFB-Pokal, and Champions League, as well as the UEFA Best in Europe title, the Bundesliga Player of the Year award, and the Golden Ball during Bayern's Club World Cup victory, the Ballon d'Or poll disagreed, placing the Frenchman third. Ronaldo was the winner.

Sneijder, Mane, and Ribery, on the other hand, were unlucky not to win the Ballon d'Or. Radamel Falcao (2012) or Zlatan Ibrahimovic (2013) may also spring to mind.