Teddy Sheringham, a former Manchester United striker, has slammed manager Ole Gunnar Solskjaer, claiming that his treatment of Anthony Martial is contributing to the forward's troubles. 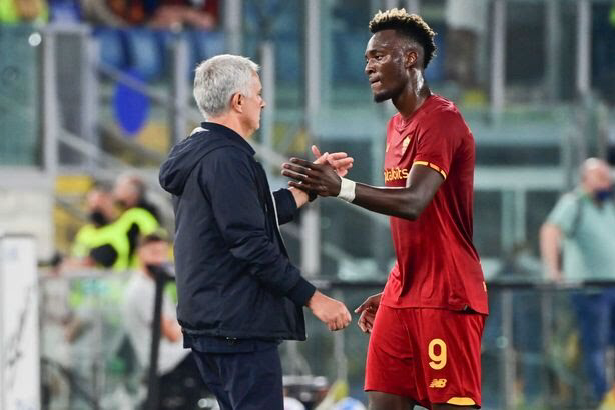 Teddy Sheringham has informed Ole Gunnar Solskjaer, his former Manchester United teammate, that he must shoulder some of the blame for Anthony Martial's recent troubles.

The Frenchman has experienced a difficult start to the new campaign and has slid down the pecking order thanks to the club’s summer transfer signings.

Both Cristiano Ronaldo and Jadon Sancho have arrived at Old Trafford, with Mason Greenwood and Edinson Cavani occupying a more prominent position.

Martial, who was signed for £60 million in 2015, has often divided opinion, with many saying he hasn't lived up to his potential as a youth. 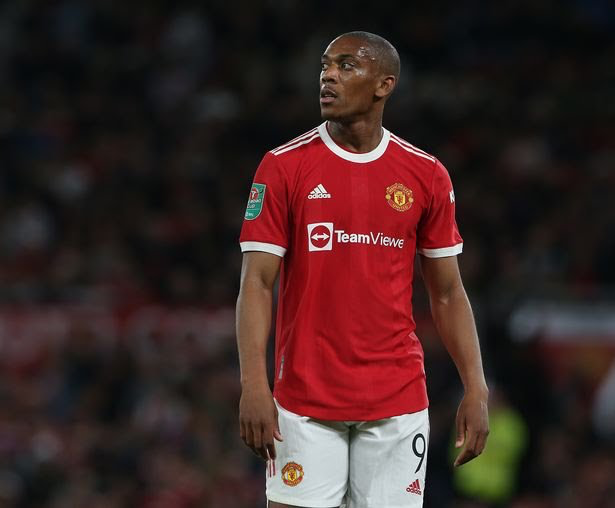 Because of his extraordinary potential, Sir Alex Ferguson famously said the teenage forward "could be anything."

However, his early season performance suggests that he will most likely be a marginal player who will be moved on at the end of the season.

But Sheringham, who established a reputation as a'super sub' at Old Trafford like Solskjaer, believes Martial needs to be acknowledged more, which will help him recapture his best form.

Jose Mourinho had a tense relationship with Martial, but Sheringham feels the Portuguese's treatment of Tammy Abraham should serve as an ideal model for Solskjaer, according to the Daily Mail.

Center-forwards, like Harry Kane and Tammy Abraham, need to be loved,” Sheringham explained.

“It does put pressure on you if you don't feel loved and appreciated, if you feel like you just have one shot to do well in the Carabao Cup and if you don't, you're not going to come anywhere near the Premier League games.

“Tammy has gone to Roma, and Jose Mourinho has told him that if he misses chances, he won't be kicked out of the team right away.