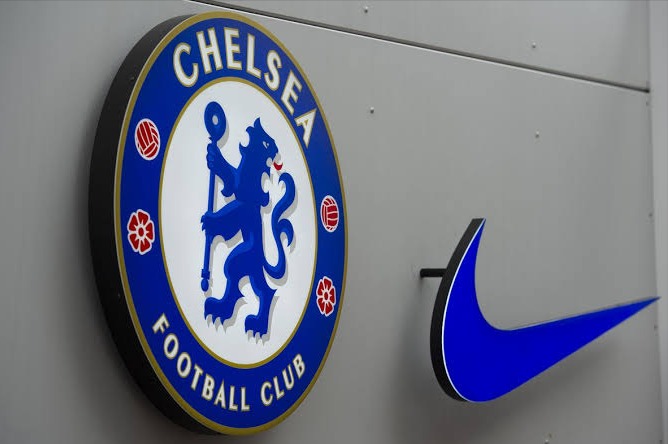 Chelsea are now set to complete their offer for another attacking midfielder, during summer transfer, who they think will be more important in their squad, according to a report.

Kai Havertz had been linked up with a move to Chelsea, since the beginning of the pandemic break, but yet to be signed. Chelsea are now, looking up to complete their first offer for the German player Kai Havertz, during summer transfer, to see if he will be able to agree a deal with Chelsea, on a deal to be signed at a close amount of £62 million, from Chelsea to put on him to lure him, if that would be able to bring him down to Stamford bridge, according to a report from a transfer expert, Nico Shiraz. Kai Havertz is known to be a good passer and a wonderful goal scorer, he is known for his great attacking roles at the club Bayer Leverkusen, and this has soar him great among his teammates.

Chelsea are now set to complete their first offer for the German superstar, during summer transfer, Kai Havertz has been a good and great player at Bayer Leverkusen. Kai Havertz has also been known for his great and wonderful impacts at his club Bayer Leverkusen, which had made most of the clubs, looking up to complete a deal with him, at the end of the season, during summer transfer, according to a report made known.