The 2021/2022 Premier League continues today as English top teams fight for the prestigious trophy. Two (2) matches are scheduled to take place today with the biggest of them all being the North London Derby between Arsenal and Tottenham Hotspur. Mikel Arteta's Arsenal will welcome Tottenham Hotspur to the Emirates Stadium for their sixth game of the season. 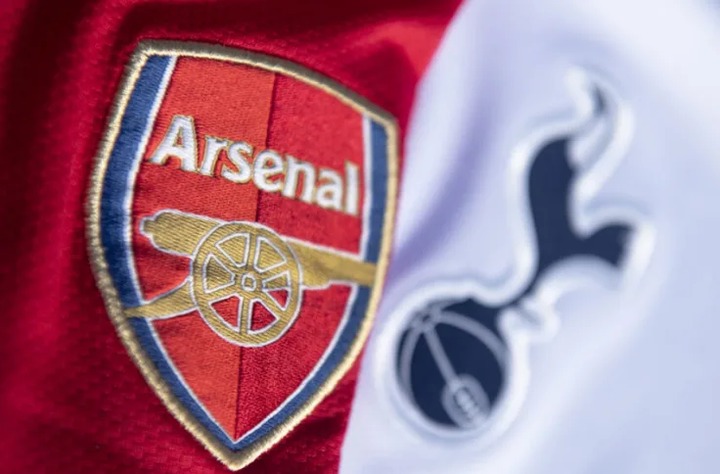 Both teams are considered as part of the Premier League famous big six teams and are among the top three clubs in London. Both teams have what it takes to compete for the Premier League title this season but experts limit their chances of winning the league to the barest minimum ad they believe the likes of Manchester United, Manchester City and Liverpool are miles ahead of the two North London teams. 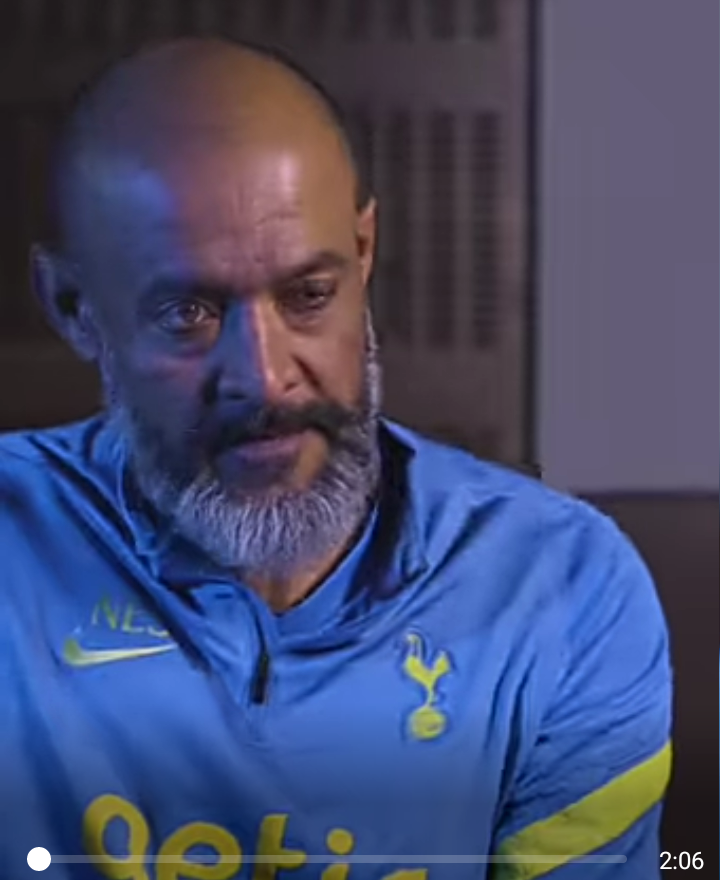 Mikel Arteta has an almost full team for the game and there are no big injury worries for Gunners while Spurs may be without Bergwijn who is a doubt after sustaining an injury. 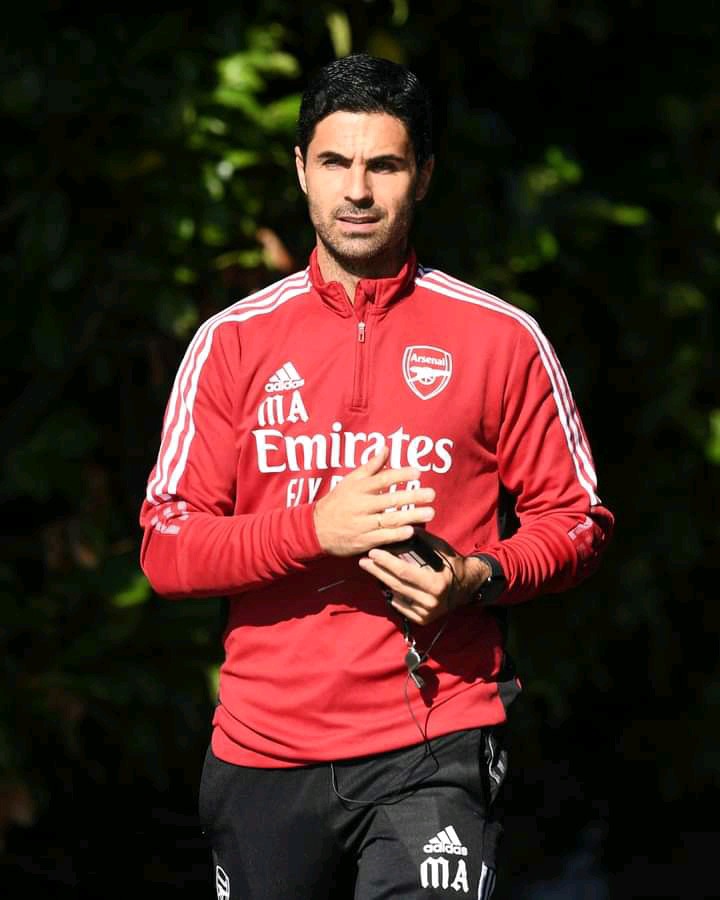 Arsenal and Tottenham have met 203 times in all competition with Arsenal winning 83 times while Tottenham won 66 times and 54 matches ended as a draw.

Also, in their last ten Premier League matches, Tottenham has defeated Arsenal 4 times while the Gunners win 3 times and 3 matches ended as a draw.

Tottenham has gathered 9 points from their first five matches, winning three and losing two while Arsenal has 6 points, winning two and losing three.

Based on the above statistics and analysis, the match is likely to end as a draw as both teams have been inconsistent this season. 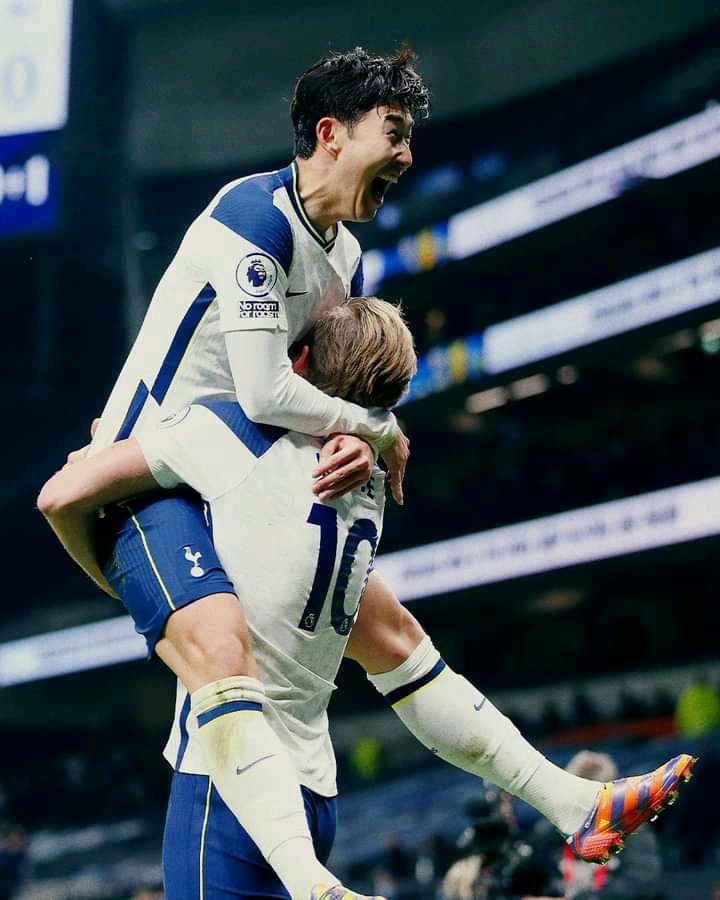