By Bigsagna (self media writer) | 2 months ago

Arsenal has had a lot of great centre-backs over the years after the establishment of the club in 1886. When talking of great Arsenal defenders, the likes of Tony Adams, Steve Bould, Martin Keown, Kolo Toure and Sol Campbell come to mind. 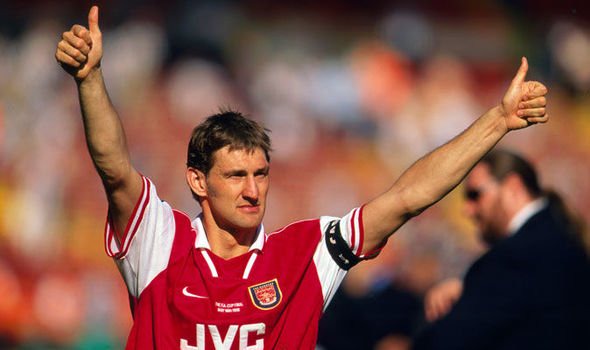 However, since Arsenal moved from the old Highbury Stadium to the Emirates Stadium in 2006, one man is worthy to be chosen as the best Arsenal defender of the new era. This man is French defender Laurent Koscielny.

Signed from French club Lorient FC, Laurent Koscielny arrived at the Emirates Stadium in 2010 under the reign of Arsene Wenger, before departing in 2019 under the management of Spanish manager Unai Emery. 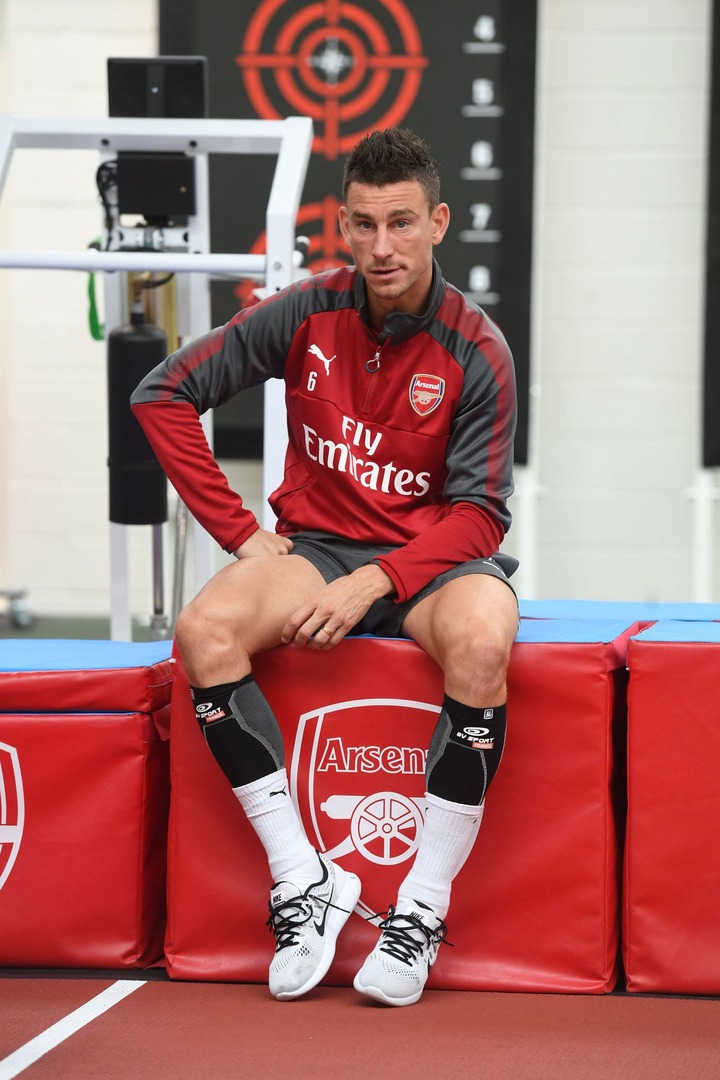 Known for his pace and front foot defending, Laurent Koscielny established himself as one of the best ball-playing centre-backs in the world during his time at Arsenal and since his departure, there has been a huge void left in that position.

This void is now being filled by Arsenal's new centre-back signing Ben White who was signed from Brighton and Hove Albion for 50 million pounds. The English defender has put in assured performances since his disappointing debut against Brentford FC at the start of the season. 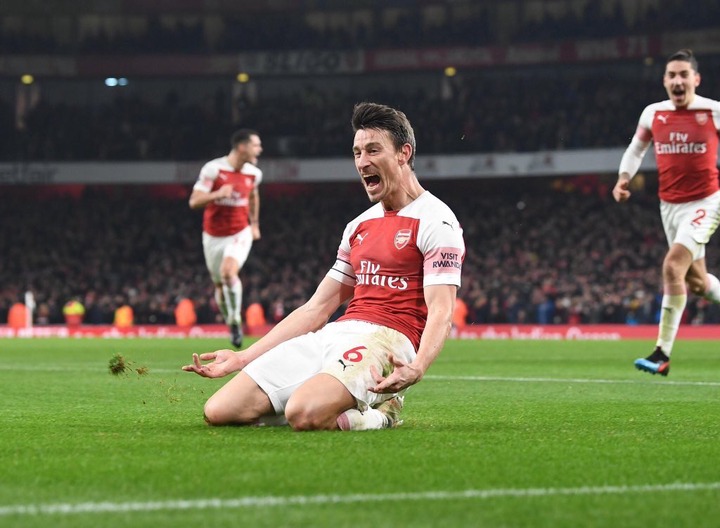 Ben White's abilities remind Arsenal fans of a younger Laurent Koscielny and three of them are discussed below.

1. Laurent Koscielny had a versatile and dynamic defensive ability. He could defend centrally as well as out wide. The same can be said of Ben White who has even played on the right side of a 3-man defence severally. 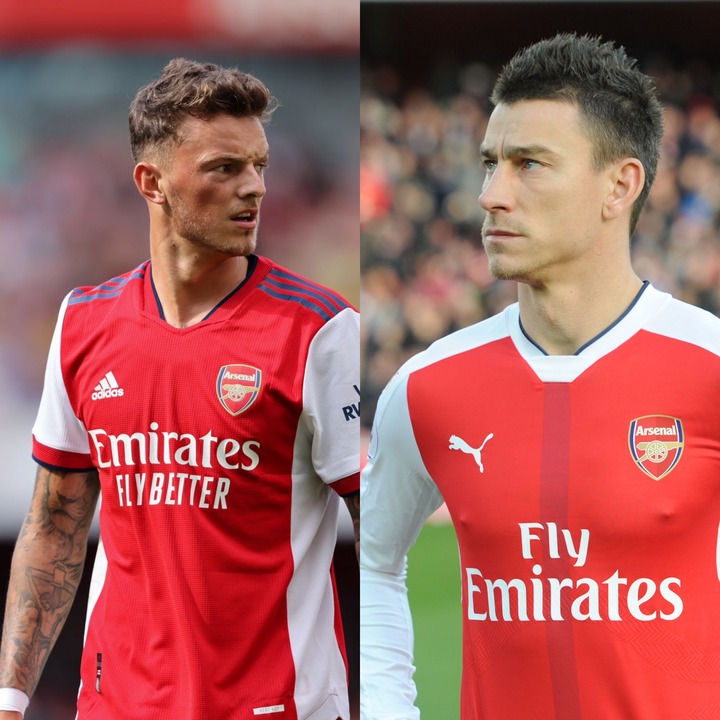 2. Laurent Koscielny's ability to bring the ball out of the defence with ease and composure is an often overlooked aspect of his game. This ability quickened Arsenal attacks and gave the opponents lesser time to get into a defensive position.

Ben White is also excellent in this regard and he did this against Aston Villa repeatedly. 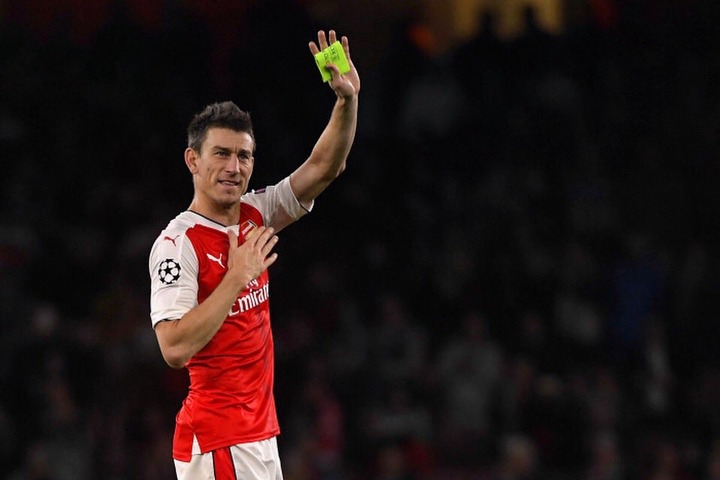 3. Anyone who is watched Laurent Koscielny play would testify to his efficiency at intercepting passes. This comes from an understanding of his body position and how to adjust it when he faces a pass.

Ben White is also excellent at this and he also showed it on more than one occasion. 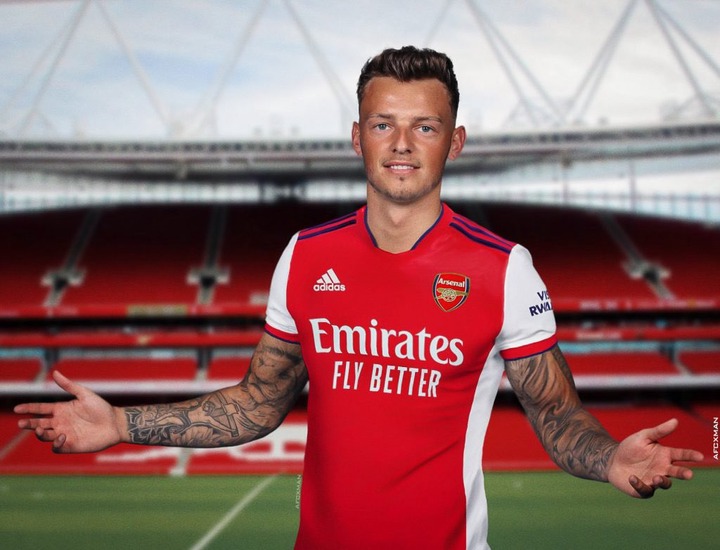 When Laurent Koscielny got older, his pace reduced and he could no longer play the way he did when he was younger to endear himself to the Arsenal fans.

Now that Ben White is showing the same traits attributed to Laurent Koscielny, it is no coincidence that he reminds the Arsenal fans of a younger version of the French defender. 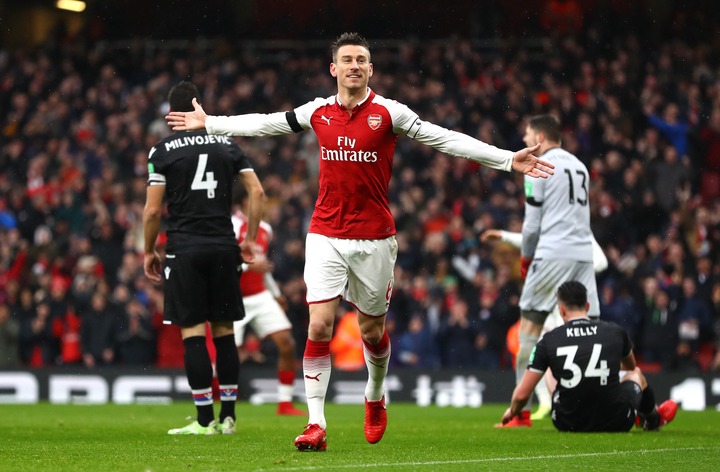