CHE V NOW: The major reason why Chelsea would lose their next premier league game.

By Supersport4 (self media writer) | 1 month ago

Chelsea will continue their premier league Campaign as they welcome Norwich city to Stamford Bridge on Saturday afternoon. 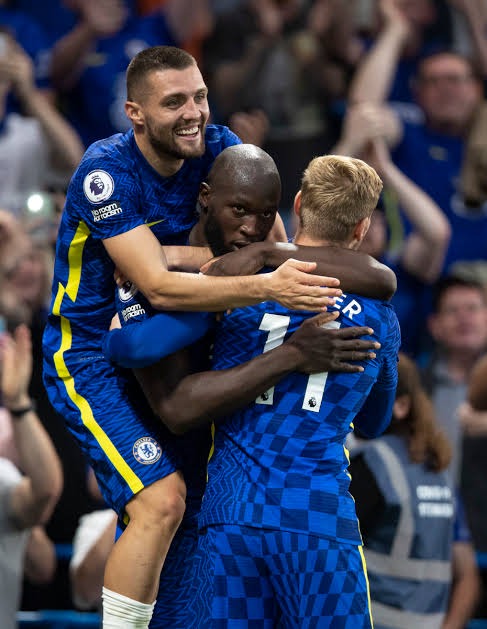 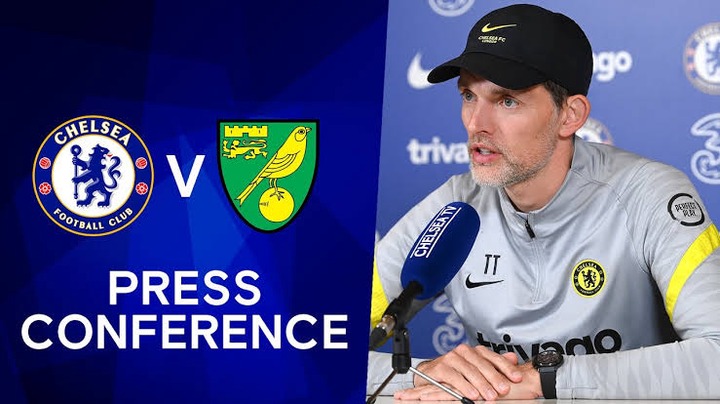 Chelsea football club are sitting comfortably in the 1st position with 19th points, just one point separated them with Liverpool who are behind them in the league table.

Chelsea remarkable performance is not only in the domestic league, they are also doing extremely well in their UEFA Champions league competition.

Chelsea football club emerged with another socking news that would beneath their current performance in the league campaign.

Thomas Tuchel's next premier league clash would be difficult for the German coach and he could drop points against Norwich city.

Timo Werner was also part of the plight after he was forced off due to Hamstring injury on Wednesday night champions league.

Lukaku and Werner are now doubtful against Norwich city on Saturday afternoon and Norwich would take advantage and overcome Chelsea at Stamford Bridge.

Thomas Tuchel squad without Timo Werner and Remolu Lukaku is a big disaster for Chelsea football club this season because of their huge contribution to the team so far.

Norwich city are fighting to escape from Relegation zone this season and Chelsea could be their scapegoat this weekend clash.

Please drop your comment in the commenting box and don't forget to follow this media for more sport news.