By Godwins4me (self media writer) | 1 year ago

Super Eagles' Technical Adviser, Gernot Rohr has left out players in the Nigeria Professional Football League from his list of 30 players to prosecute Qatar 2022 World Cup qualifying ties against Liberia and Cape Verde in September. 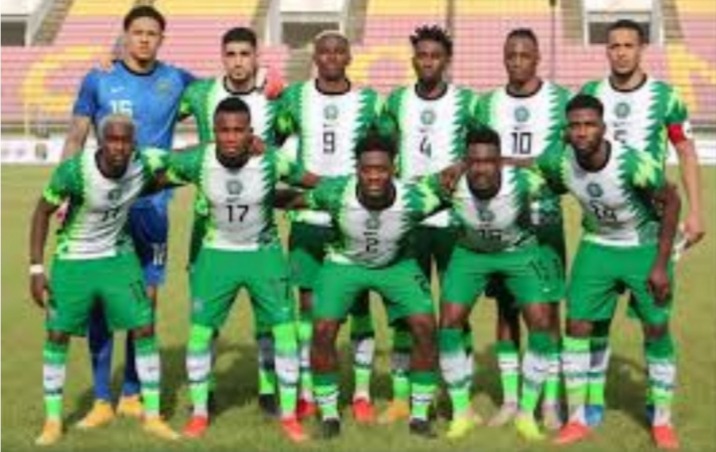 The Franco-German tactician has always maintained players in the domestic league are not good enough to feature in the Super Eagles. The former Gabon coach had in the past reluctantly included a couple of them, with Heartland goalkeeper, Ilechukwu Ezenwa, Enyimba's duo of John Noble and Anayo Iwuala, who recently joined Esperance of Tunisia getting a look-in.

This time around, he completely overlooked them and other players who excelled during the just concluded 2020-2021 Nigeria Professional Football League season as he named his team for the opening rounds of the World Cup qualifying campaign on Thursday.

Nigeria will begin their quest for seventh World Cup ticket against Liberia on Friday, 3rd September at Teslim Balogun Stadium in Lagos and tackle Cape Verde in Mindelo on Tuesday, 7th September.

Content created and supplied by: Godwins4me (via Opera News )