CHE 3 VS 1 SOU: The Secret Behind The Chelsea No. 9 Shirt, Why Lukaku Might End Up As A Flop

By FootballCEO (self media writer) | 24 days ago 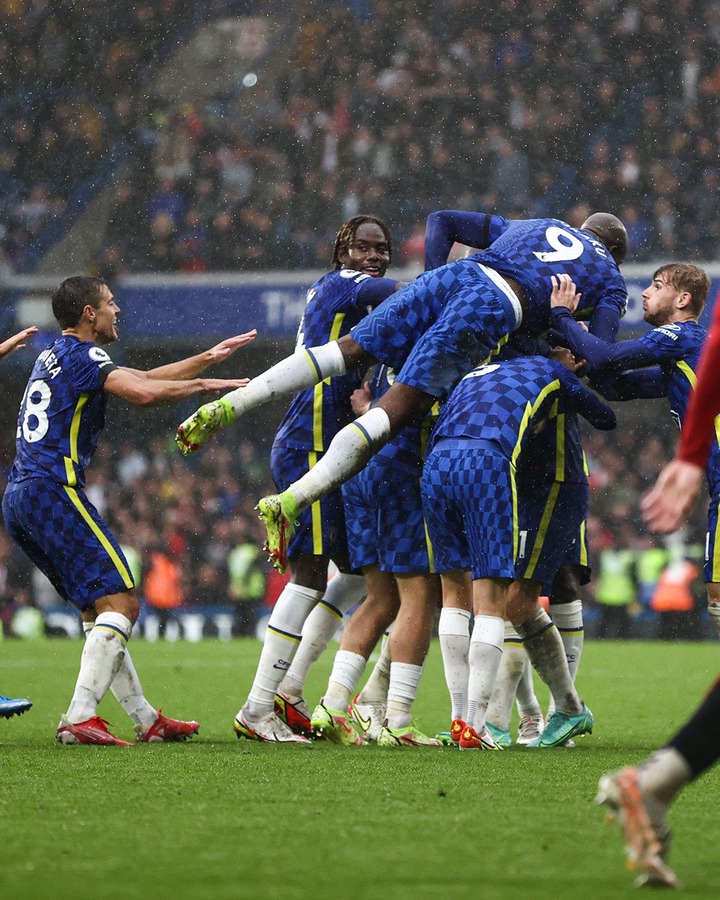 Chelsea pulled off an impressive performance against Southampton on Saturday in order to come back to winning ways again. Thomas Tuchel's invincibility turned slightly sour at Stamford Bridge over the past week, with back-to-back 1-0 losses taking the shine off our good start to the season. Chelsea lost to City and also lost to Juventus at Turin. But goals from Chalobah, Turbo Timo and Ben Chilwell saw Chelsea firing back to the top in the Premier League table.

Here are some facts you need to know about the 'No. 9 Role' at Chelsea. 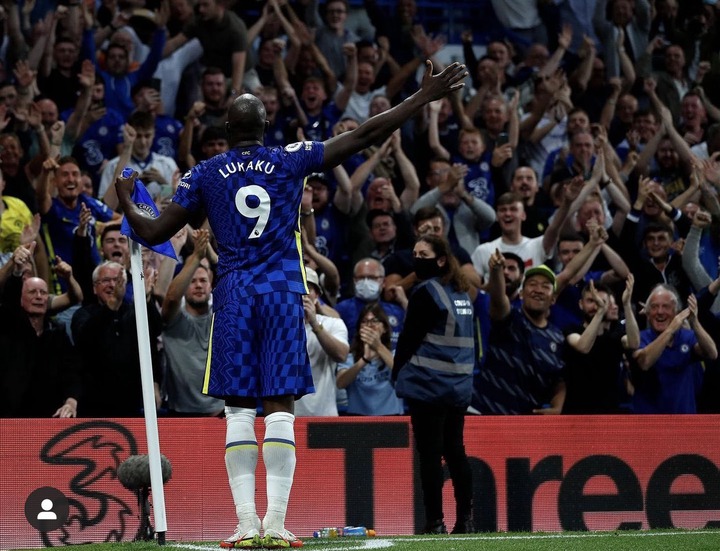 In recent years, it appears that the shirt has become somewhat ‘cursed’, with players tending to struggle at the club while wearing it, despite their collective £170.5million in transfer fees. That tally has now shot up to nearly £270million following the club-record deal to bring Romelu Lukaku back to Stamford Bridge, a decade on from his first arrival as a teenager from Belgium.

Abraham will probably be confined to history as yet another Blues striker who failed to make his mark in the No. 9 shirt. It’s a bizarre curse, one which has inflicted defender Khalid Boulahrouz and midfielder Steve Sidwell, among many strikers we thought were world-class. The likes of Facao, Morata and so many other players didn't leave up to expectations before they departed the club. 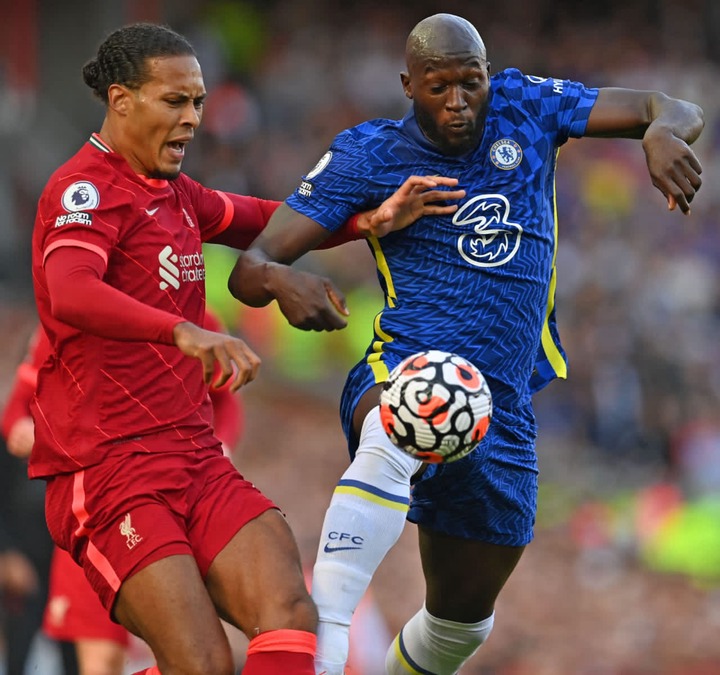 Before Lukaku came at Chelsea, the blues supporters thought that he will be anything but a huge success upon his return to Stamford Bridge. But it appears that the Belgian forward is now finding things difficult at that No. 9 role. Lukaku has failed to score in his last four appearances for Chelsea. The Belgian International has made up to eight appearances under Thomas Tuchel but only found the net four times. His statistics in big games has sparked up lots of side talks that Lukaku isn't a big game player.

Why Lukaku Might End Up As A Flop At Chelsea 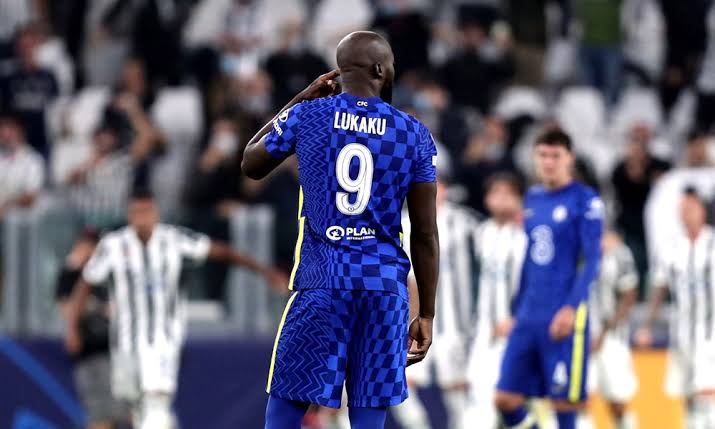 Romelu Lukaku is finding it difficult to fit into Chelsea's game play. some of the Chelsea players are yet to build a connection with him, why might be because he isn't as flexible as we may think. Lukaku finds it difficult to come from the side or leave that No. 9 position which makes it easier for defenders to mark him. Lukaku appears to be too rigid in the attack and this might affect him in the premier league. 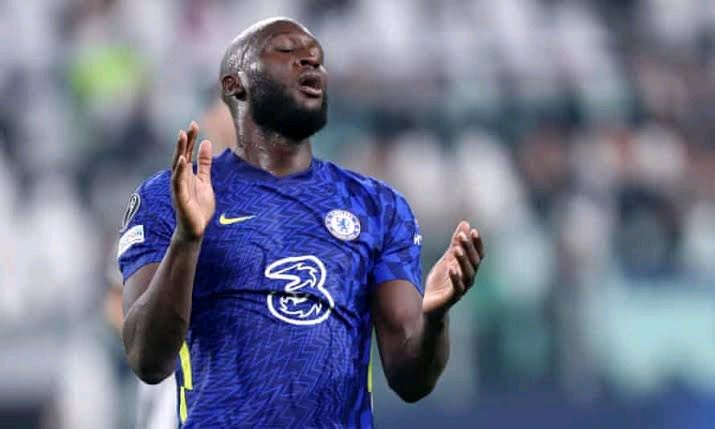