EPL: Four Reasons Why Manchester City Might Be Unbeaten In October

Manchester city recorded their second loss of the season against Paris Saint-Germain in the champions league on Tuesday night. It was their last game for the month of September. 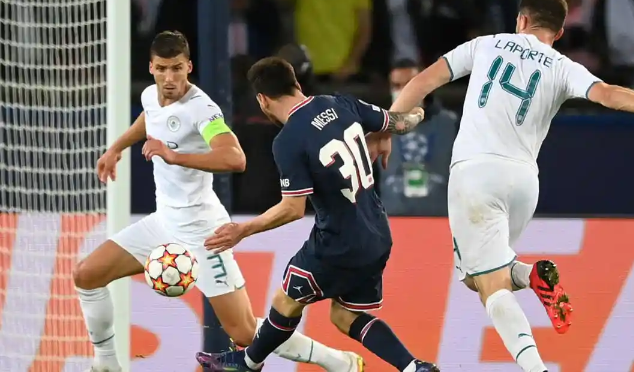 Peo Guardiola's side had just beaten champions league holders Chelsea in the Premier League, and many people expected them to beat the French giants. However, that was not the case, as PSG won all three points thanks to goals from Idrissa Gueye and Lionel Messi. 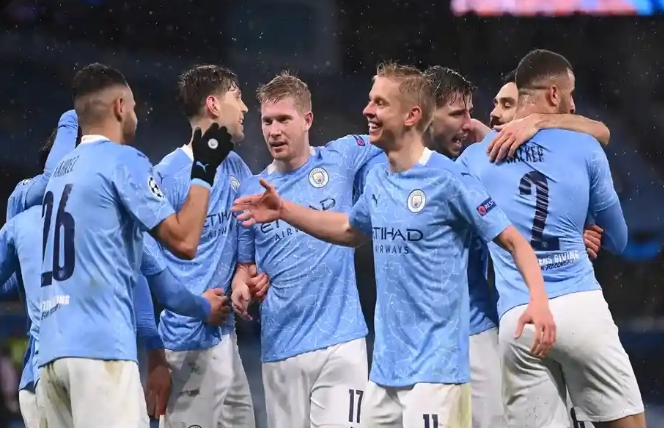 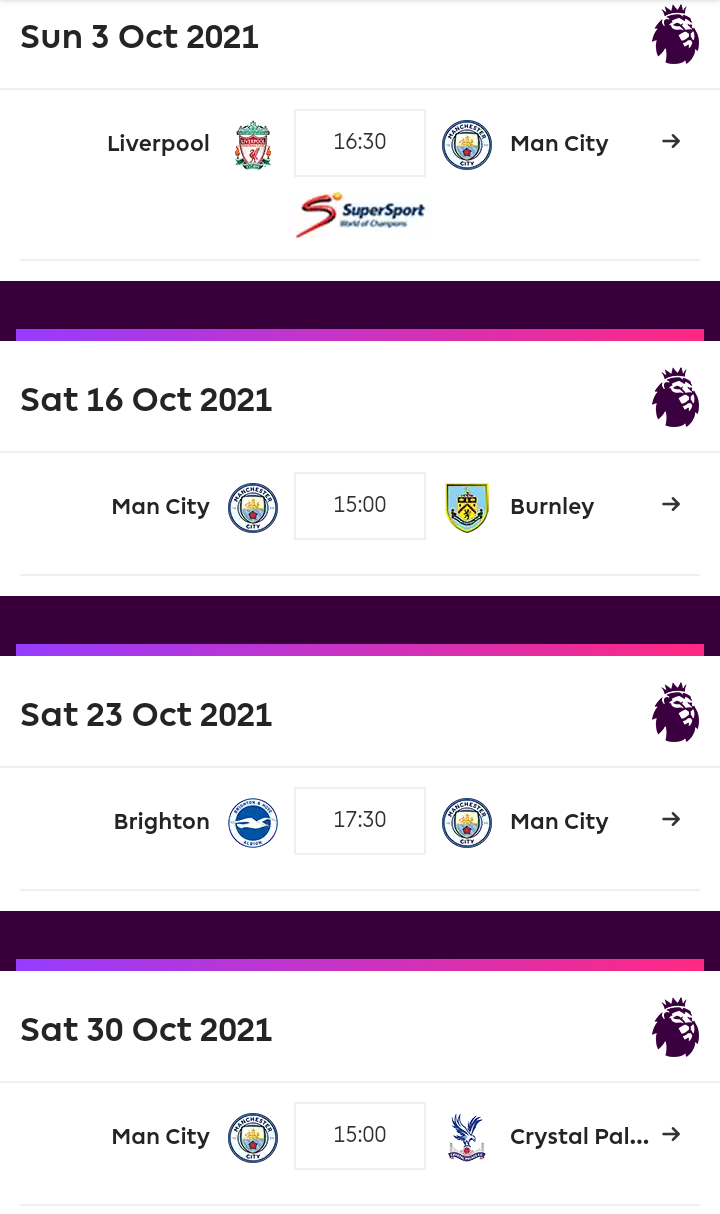 Here are three reasons why Manchester City might be go unbeaten throughout the month of October;

1. They have a strong team and a good coach to lead them

2. Good head to head record against their next four opponents

4. They have a winning mentality

This might be the the only tough game for pep Guardiola's side in tbe month of October. Liverpool have been unbeaten throughout all the competition they've played in this season. 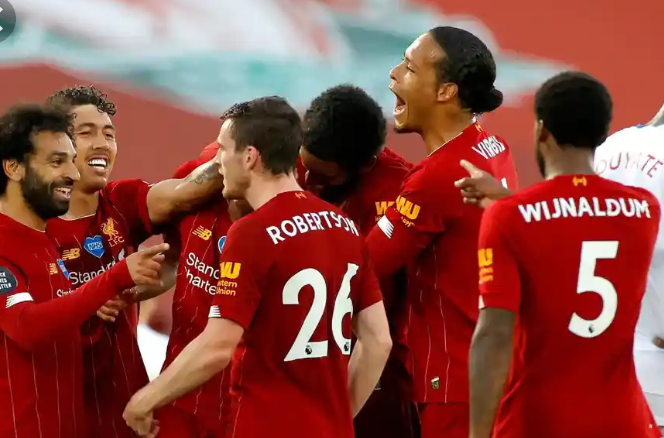 Although, judging from the results of their previous meetings, Manchester city looks like the team to take all three points when they meet on the 3rd of October. 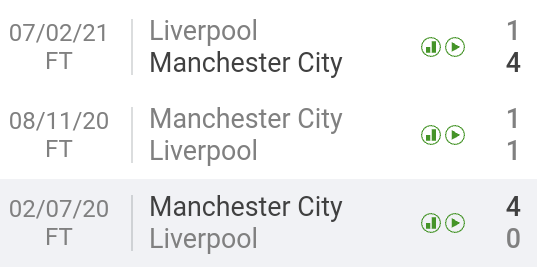 This looks like an easy fixture for Pep Guardiola's side. Burnley haven't recorded a win since the start of the season. They've lost four and drawn one out of their first six games in the EPL.

Last season, Manchester defeated them home and away. Hopefully, they would be aiming to rewrite history again this season.

Brighton have had a good start to the season, winning four out of their First six games this season. Although, they are no match for Pep Guardiola's side. 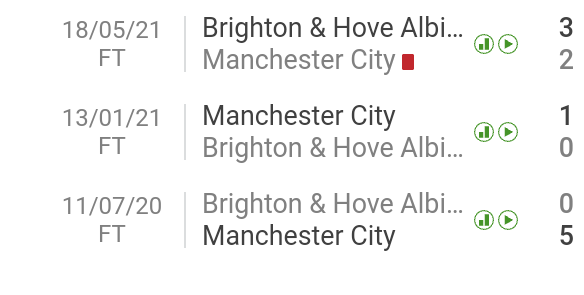 Considering the quality and form of Manchester city at the moment, a win is possible against Crystal palace. Last season, City defeated Crystal Palace home and away. Definitely this would be an easy encounter for Pep Guardiola's men.

Do you think any of these teams can stop Manchester City from playing unbeaten in October? Drop your comments below