OPINION: 4 mistakes Real Madrid made as Chelsea beat them to qualify for Champions League Final

By GreatReporter (self meida writer) | 1 months

The blues were at their best to surprise every football lover at Stamford bridge. They made tremendous impact that left everybody at amusement by beating the Spanish team today. Although Real Madrid tried to unleash their full force, Chelsea players remained unshakeable throughout the match.

These 4 costly mistake was the major reason why Madrid club experienced an unexpected defeat from Chelsea today.

1. Poor defence in the match; 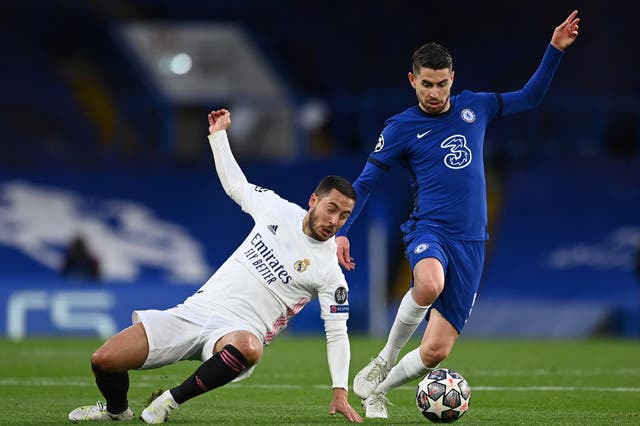 The away team defenders did little or no great task to stop the blues strikers in that match. They made marking errors which paved ways for Chelsea players to penetrate their box severally, and were able to convert two chances to wonderful goals.

2. Substituting tactful players in the match;

The substitution of players like Vinicius Junior affected Madrid team. This striker made credible impact in the match as he constantly cuts in from the left side which stopped Ben Chillwell from moving forward in the match.

3. Starting the game with Eden Hazard; 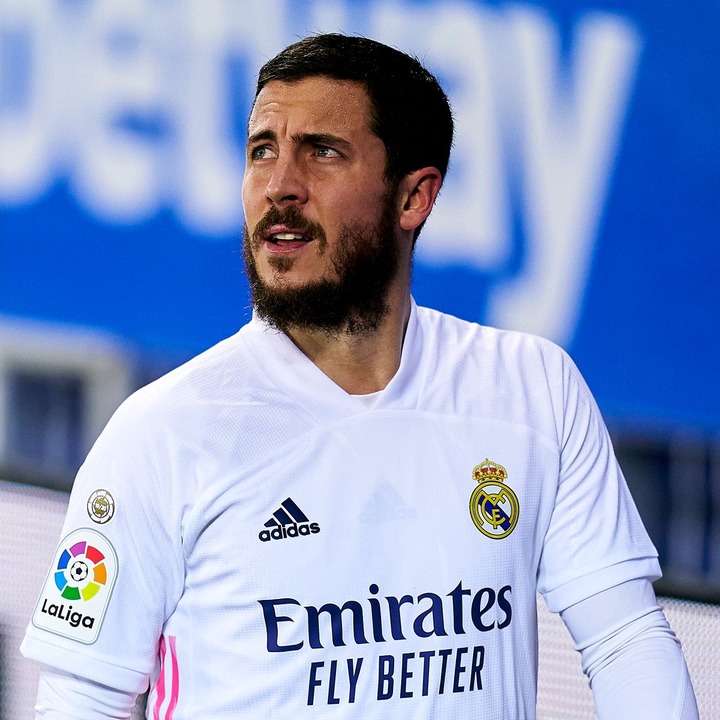 Eden Hazard performance against his former team was so poor. He was not able to prove his worth and experience in the match. Hazard shouldn't have joined the starting team due to his recent unproductive performance in the club.

The Chelsea midfielder Kante was a big threat in the match. His presence added so much value to his team which led to their victory. The like of Kroos and Modric were unable to stop him in the match. Indeed Kante deserves the highest credit for a game well played. 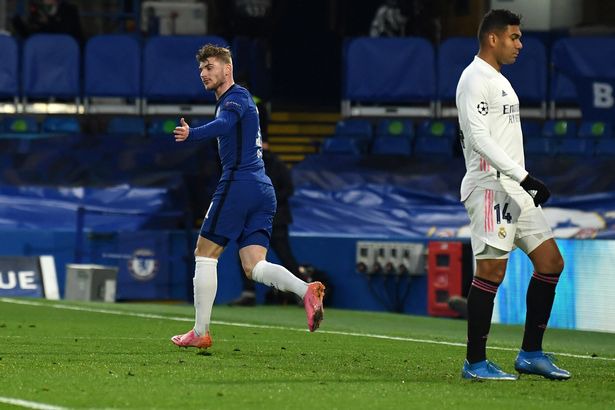 These are the major mistakes that cost Madrid the chance to qualify for Champions league final match. Kudos to the Premier league top team for a match well played.

Let's await the clash against two giant premier league teams for the final games. But who do you think can take the cup home? Kindly share your view with us in the comment section.

Check Out How Regina's Husband Is Teaching Their Son How To Swim And Walk, See Photos

Opinion: Makinde May Become The Next Tinubu If He Can Help PDP Win Both Ekiti And Osun Election.

FATHER'S DAY CELEBRATION: Here Are Some Romantic Messages You Can Send To Your Father

Aisha Yesufu Reacts, After South East Govs Said That Igbos Are Committed To One Nigeria

Confused About What To Do With Your Hair? Check Out These Simple Hairstyles You Can Give A Try

Read What Bamgbose Said To Femi Adesina For Warning Obasanjo Over His Recent Letter To Buhari.

Opinion: Unwanted Pregnancies Are Blessings In Disguise, Do Not Abort Them