Top Football Managers That Are Currently Unemployed In Europe 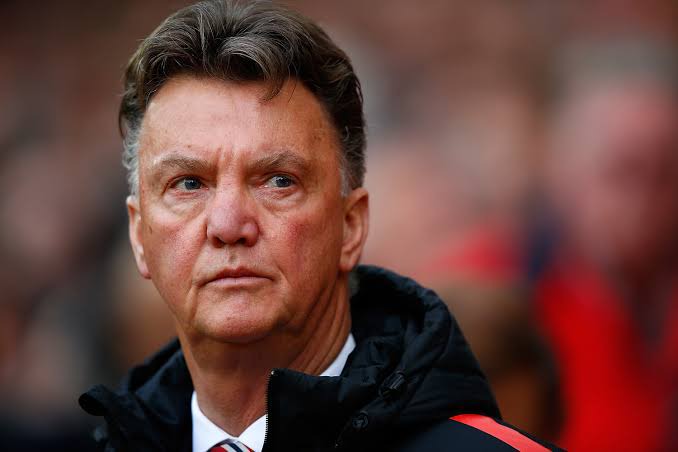 In Europe, the managerial merry-go-round is already in full swing and managers are currently changing jobs on the back of a season that seems to be very unique without the fans. Here are top managers that are still available. 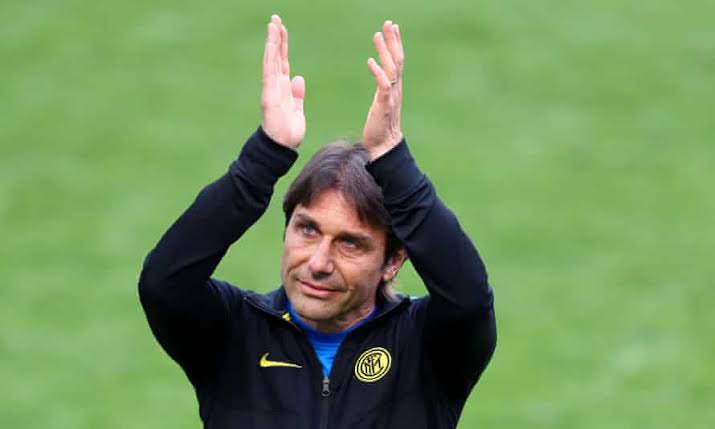 Antonio Conte left role as Inter Milan head coach by mutual consent due to disagreements with the Chairman and the board. Inter chairman Steven Zhang reportedly asked Conte to cut his wage bill by 15 to 20 per cent and potentially sell players worth up to £70m this summer. This is why the manager lost his cool and decided to leave. 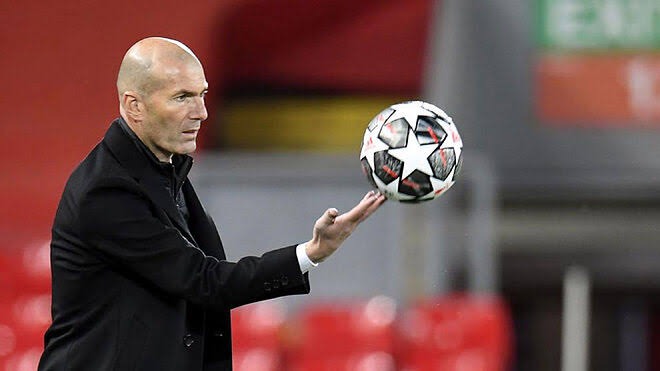 The ex Real Madrid manager enjoyed two stints at the Bernabeu and he left after discussions with club chairman, Florentino Perez. He guided the club to second spot behind city rivals, Atlético Madrid and he is loved and respected by madristas. 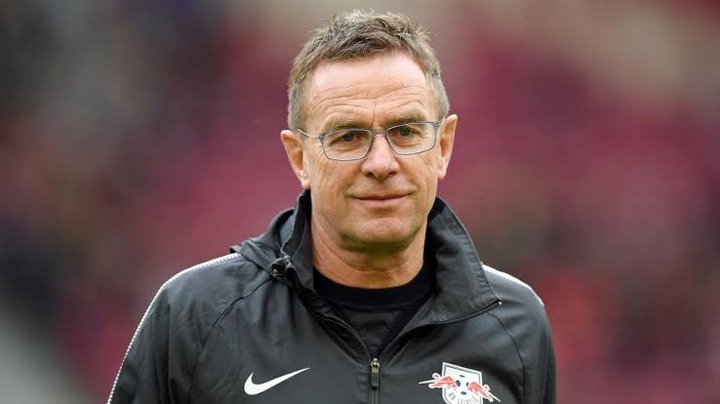 Ralf Rangnick took Schalke to the Champions League semi-finals in 2011, but has only had two managerial jobs since, both coming in one-year stints as a fill-in boss for Leipzig. He is currently a free agent and he is rumored to be in discussions with Tottenham Hotspur. 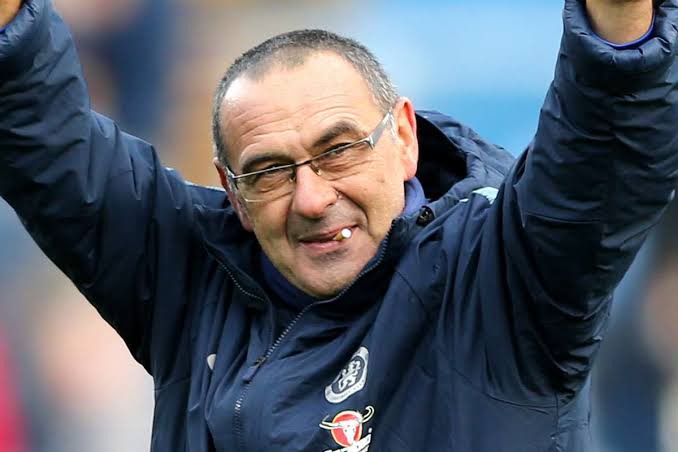 After winning the league at Juventus, Sarri had been on vacation and this season might just be the season that will bring him back into administration. He found relative success at Napoli and Chelsea, winning the Europa Liga at the later and topping it up with a move to Juventus. 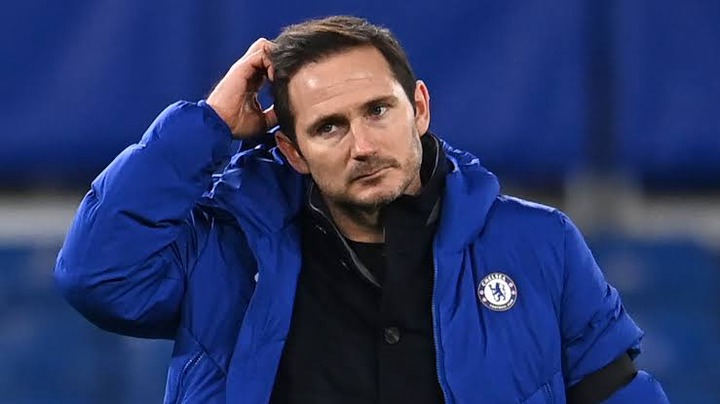 The ex Chelsea player, boss and legend is still yet to be employed after loosing his job in January Lampard's departure was influenced by disagreements with the club's transfer policy. Lampard is said to have requested the acquisitions of Pierre-Emerick Aubameyang, Declan Rice, and James Tarkowski, with these moves being blocked by Chelsea's co-director Marina Granovskaia. Lampard also fell out with or had limited communication with some players, causing former teammate and club advisor Petr Čech to have to serve as an intermediary.