Premier League teams have spent more money on transfers so far this summer than Serie A, Bundesliga and LaLiga teams combined. Here is the total amount each top team spent on signals this summer. 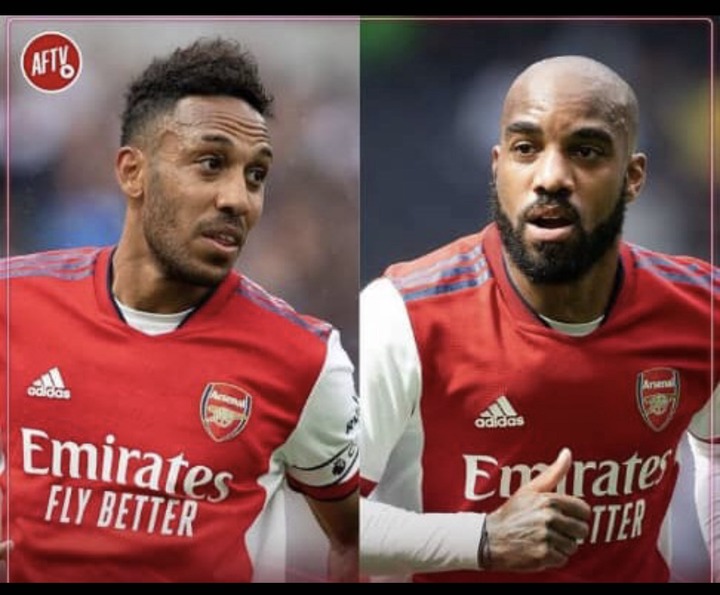 Arsenal have spent the most money in England in this transfer window. The total amount of money spent this transfer window after Arsenal signed Martin Ødegaard and Ramsdale is £129 million. They have previously signed Ben White, Sambi Lokonga and Nuno Tavares. 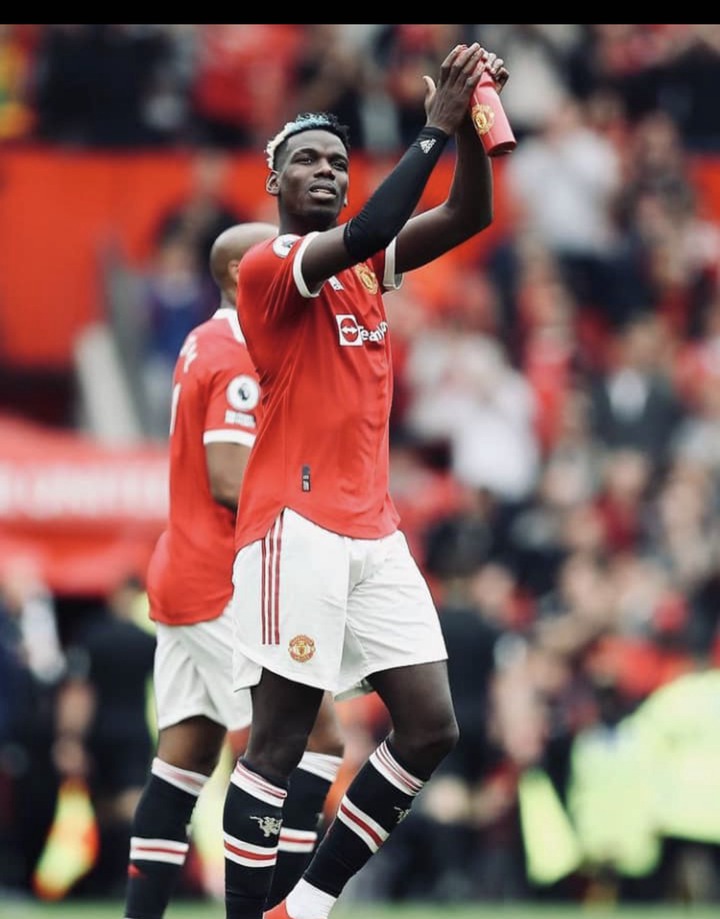 They have signed Jason Sancho and Raphael Varane and they are still looking to signing a Central defender. They have spent lower than Arsenal in this transfer window though.

They have spent a £100 million on just on player, Jack Grealish. They have also spent on one player too, Romelu Lukaku.

After selling Jack Grealish, they have reinvested that money into signing players like Leon Bailey from Bayer Leverkussen and also Axel Tuanzebe on loan from Manchester United.

The Foxes have been rather quiet about their transfer businesses this window. They have spent just 55 million pounds this summer on new signings. 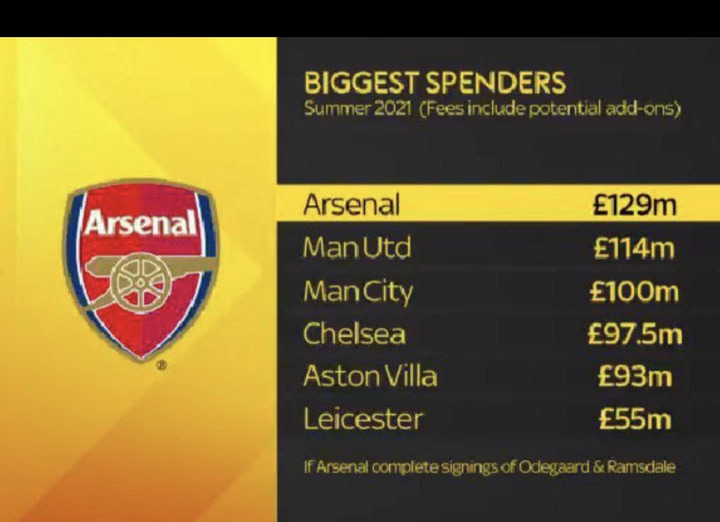