How Manchester United Are Facing The Same Problem Juventus Had With Cristiano Ronaldo.

By EmmanuelAkanni (self media writer) | 12 days ago

Manchester United are currently 4th on the Premier League table and although they are just two points off leaders Chelsea, Manchester United fans are worried because of the performance of the team.

Manchester United have been finding it hard to score goals and win games in recent matches and that could be because of the addition of star forward Cristiano Ronaldo. 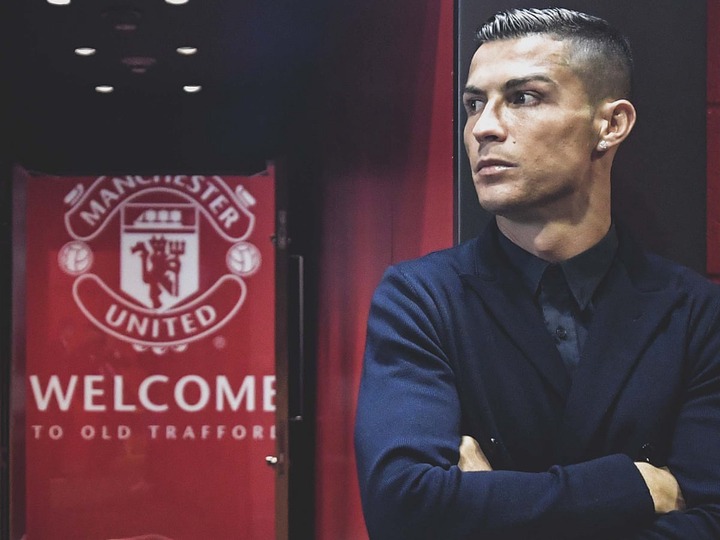 Cristiano Ronaldo completed a shocking return to Manchester United this summer and although he has hit the ground running this season, Manchester United as a team have some concerns in their attack as they have only managed to score five goals in their last five matches in all competitions.

Juventus decided to sell Ronaldo this summer, and that was surprising for many supporters as he has been their highest goal scorer for the past three seasons.

There were some rumors that Juventus sold Ronaldo because the team were over-depending on him and they were under-performing as a team. That might be the case for Manchester United this season.

This season, with the presence of Ronaldo in the Manchester United team, many teams are defending deep so as to avoid conceding many goals against them. 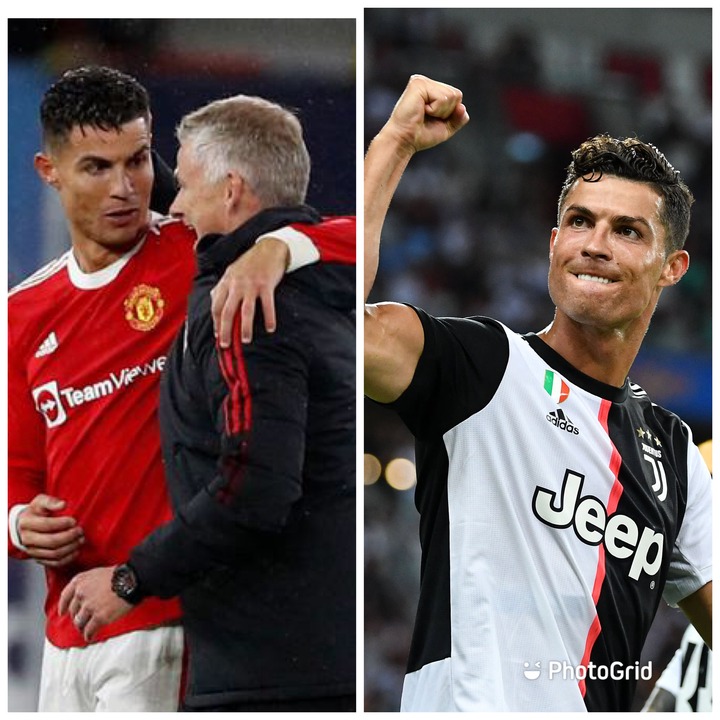 Teams are enjoying defending against Manchester United because they can focus on silencing their main threat in attack (Ronaldo).

Manchester United lost two matches against teams that defended low against them (West Ham Carabao Cup and Aston Villa in the EPL). 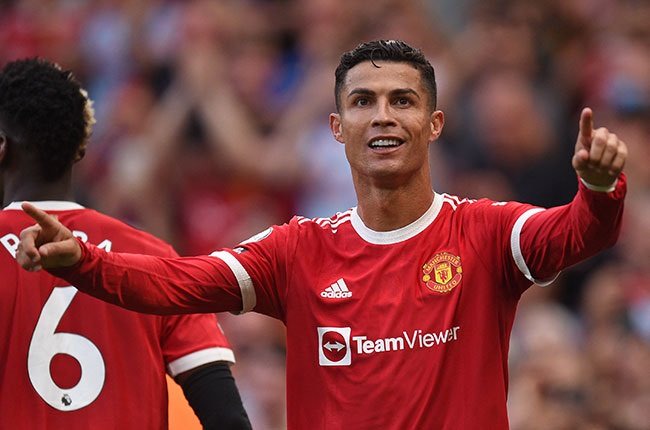 For example, Fernandes who was Manchester United’s top goalscorer last season has only scored once since Ronaldo joined the team.

With Manchester United having the problem that they are currently epxeriencing, that only means that Juventus were absolutely right in selling Ronaldo. 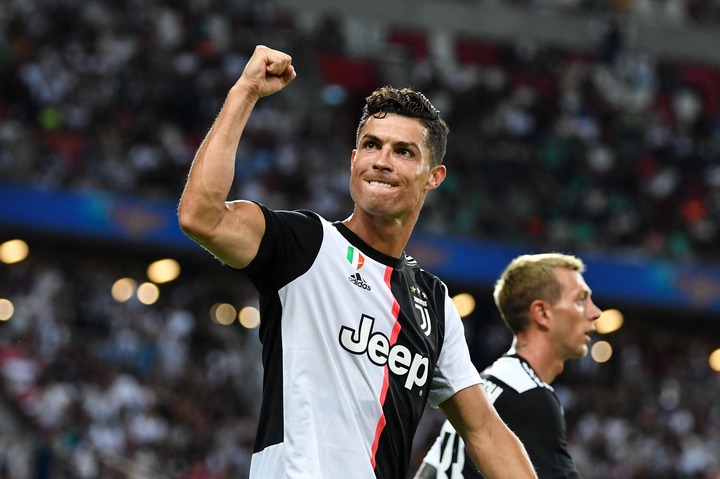 They were right not because Ronaldo is a bad player, but because they were very dependent on him in attack and they became very predictable. Manchester United are currently experiencing the same issue. 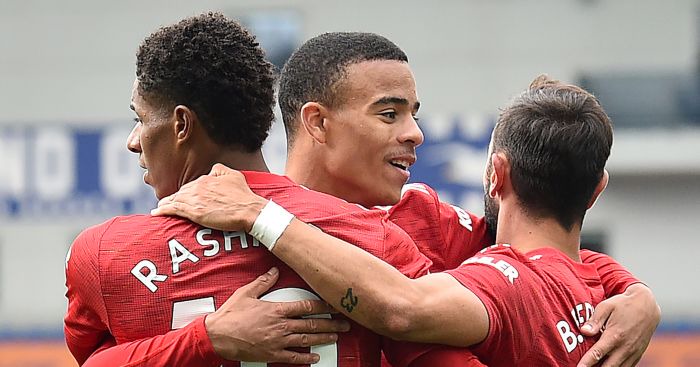 Ole Gunnar Solskjaer needs to figure out a way to get Fernandes and Greenwood scoring for Manchester United again so the team can be dangerous from all angles of attack.