Roman Reigns vs The Rock At Wrestlemania 37, Who Will Be Victorious

WWE is one of the best shows in sports Entertainment, it has dominated many shows, and sports because of the superstars, they endure many risk and unimaginable pains, like broken bones, torn muscles, dislocation and separation, they give their all just to entertain the world and their fans. 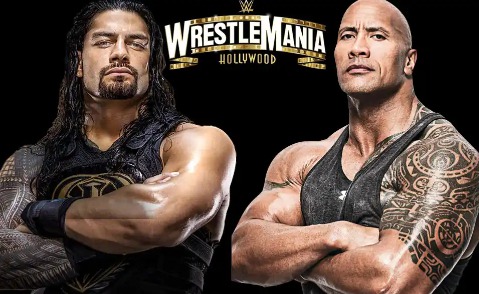 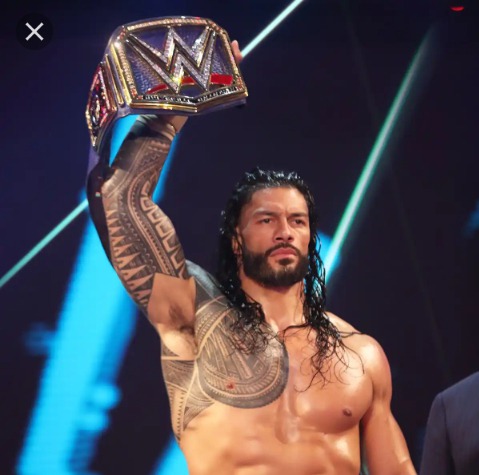 Leati Joseph "Joe" Anoa'i is an American professional wrestler, actor, and former professional gridiron football player. He is currently signed to WWE, where he performs on the SmackDown brand under the ring name Roman Reigns, and he is the Universal champion. 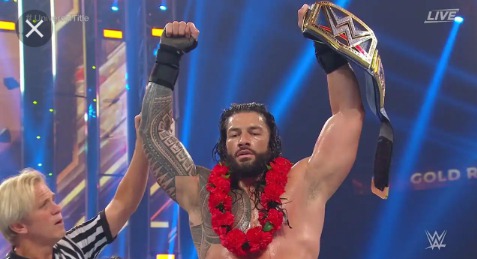 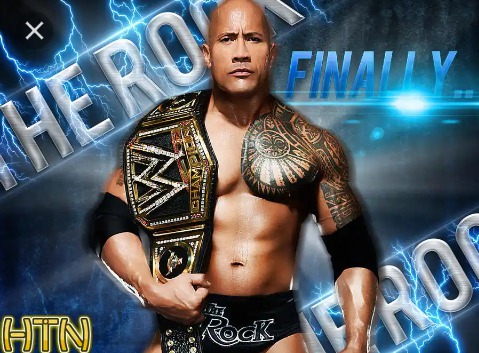 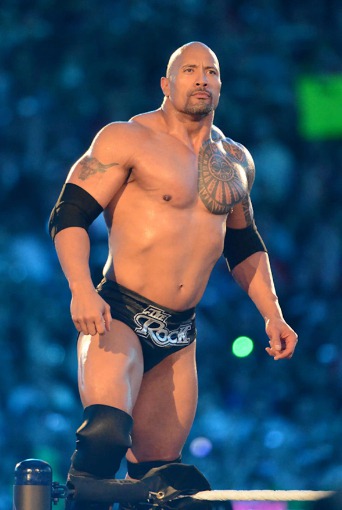 Roman Reigns vs The Rock 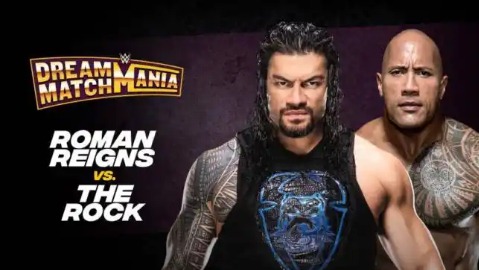 Reigns was ordained as the tribal chief at Hell in a cell, he also declared that he is the head of the table, but I guess The Rock has something to say about it.

The Rock is 10 WWE Champion, he has defeated major opponents in WWE, months ago, he saw what Reigns did to his cousin Jey Uso, he couldn't sit back and let Reigns bully Jey again, so he issued a match against Reigns at Wrestlemania 37, The most Electrifying man in the history of sports entertainment vs The Big Dog. 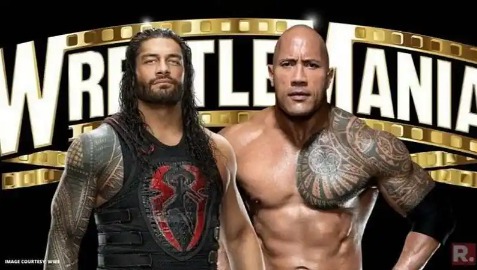 So the question remains, who do you think will win the match?.

Drop your comments in the comment box and let's discuss as WWE fans, click the follow icon, so as not to miss my trending WWE news.