8 Transfers That Could Happen Before The Transfer Window Shuts Down 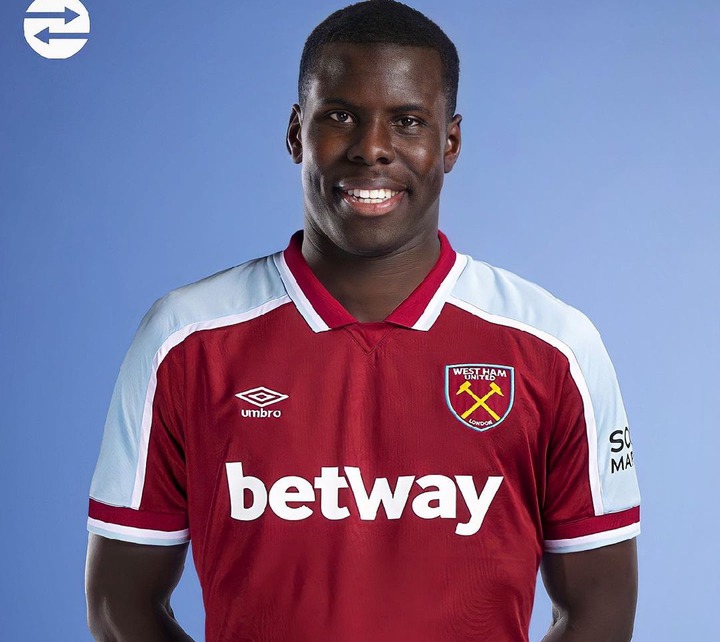 Chelsea have been focused on selling off their fringe players to other clubs this summer. They are set to continue their squad clear out by selling Kurt Zouma to West Ham United. Both clubs are currently in direct contact for the French defender who will join the Hammers for a reported fee of 26 million pounds (plus 4 million add ons). No personal terms have been agreed yet due to his huge wage demands. 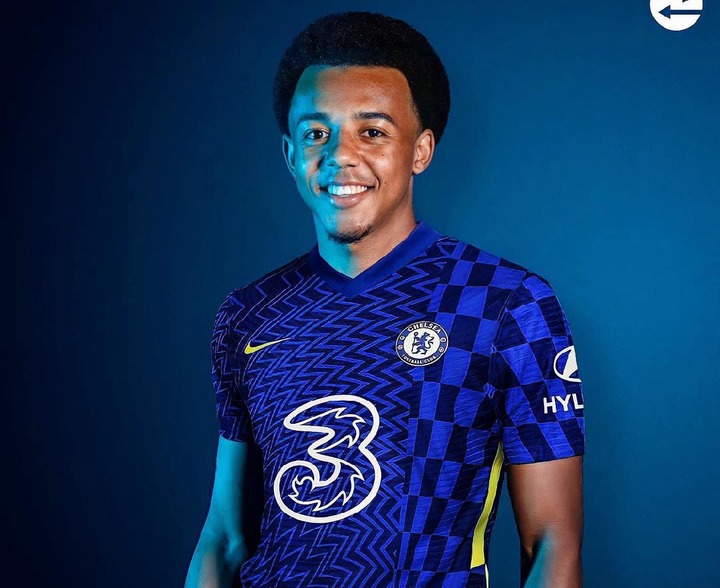 Zouma's transfer will create space in the Chelsea team for the arrival of their long-term target - Jules Koundé. Thomas Tuchel is an admirer of the 22 year old defender and wants to add him as one of his defensive options this season. Koundé has already agreed personal terms for a long-term contract (until 2026) and his arrival will be officially announced once Chelsea and Sevilla agree a transfer fee.

Spurs are looking to add some steel to their attack by bringing in Adama Traore from Wolves. The North London club are already in advanced negotiations for the 25 year old and they are pushing for a loan move with an option to buy for 40 million pounds. The bulky speedster is a top target for Nuno Espirito Santo who wants to reunite with his former player at the Tottenham stadium. 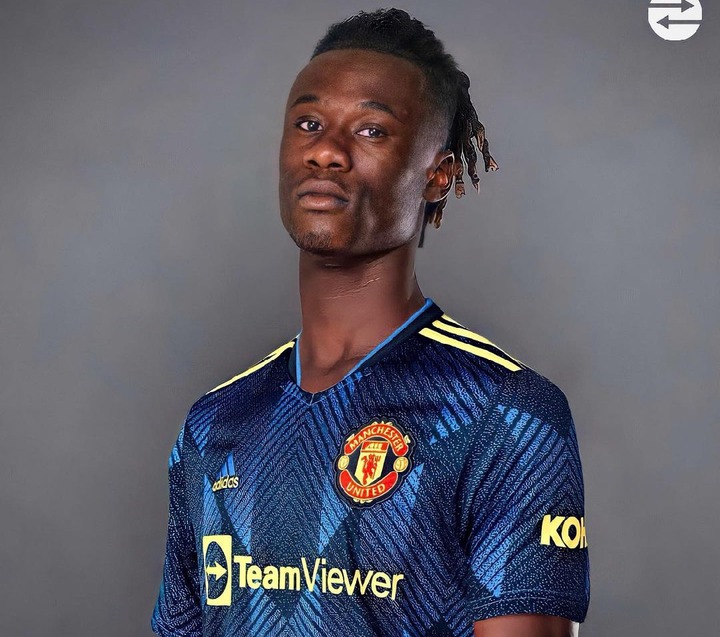 The 18 year old midfielder has just one year left on his contract with Rennes and the French club are willing to cash in on him, rather than lose him for free next season. Manchester United have indicated interest but they face stiff competition from Paris Saint Germain. Camavinga will go for as low as 25 million pounds this summer. 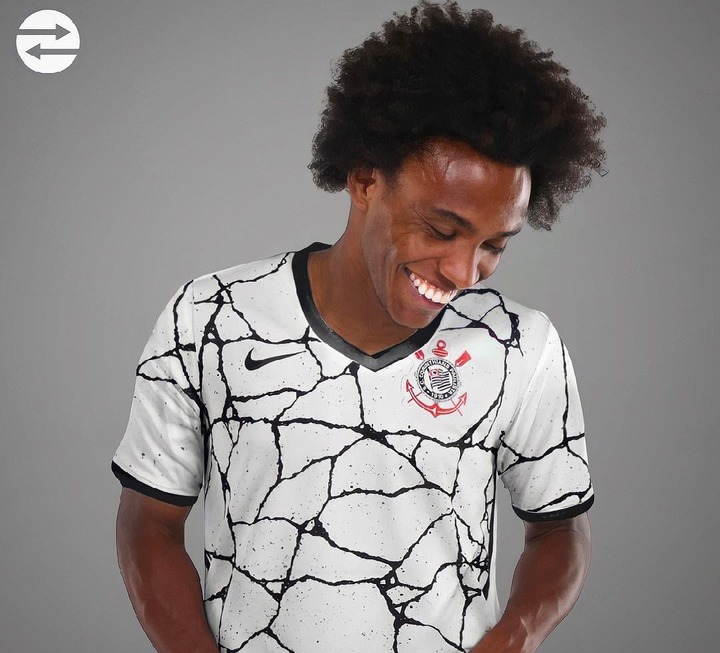 Brazilian club Corinthians have made a 'proposal' to Arsenal for the signature of Willian. The 33 year old winger is keen to end his Emirates nightmare and is tempted to accept their offer, but will wait to see if any European club will come for him before making a decision. Arsenal will allow him leave for free so as to free up their wage bill. 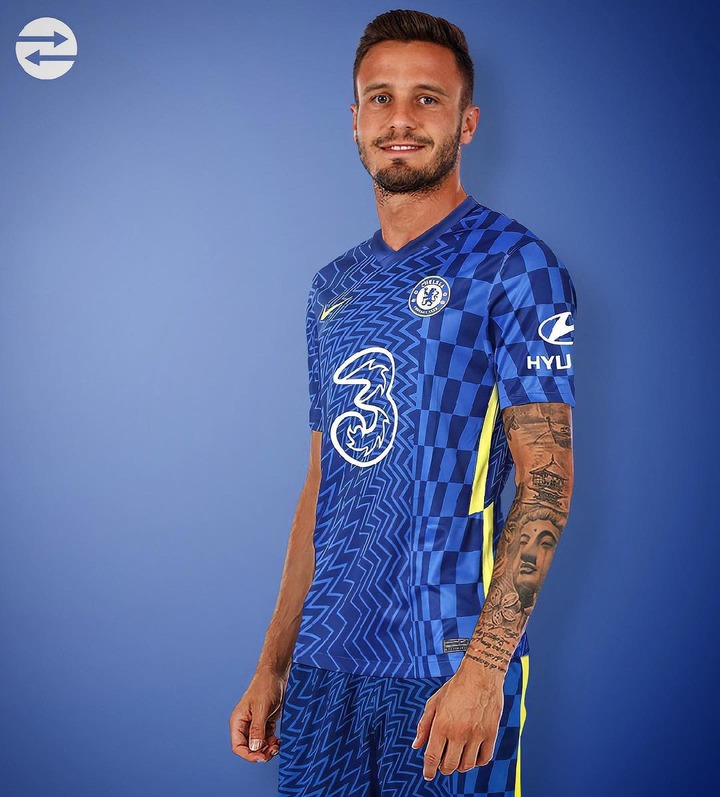 European champions Chelsea are considering a move for Saul Niguez, with the 26 year old Spaniard keen to test himself in the English Premier League. It will be a season long loan with an option to buy. No official bid has been made yet. 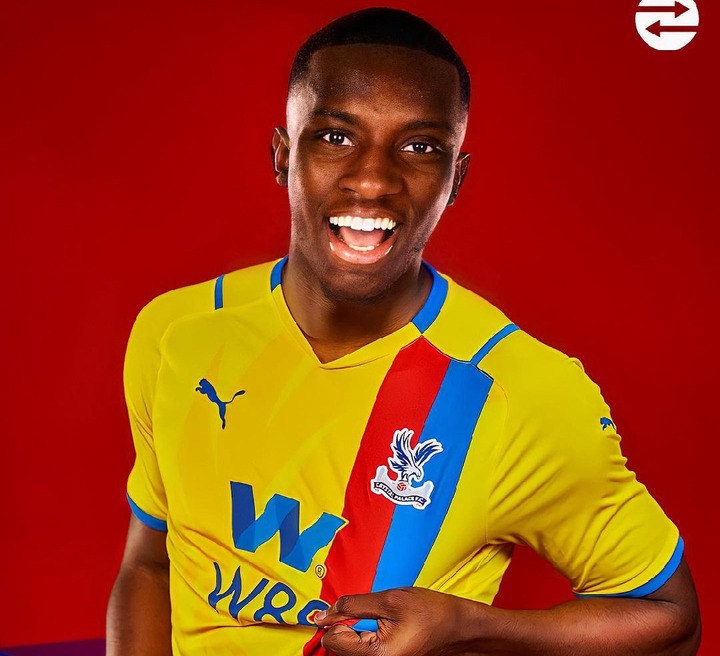 Crystal Palace have offered 10 million pounds to Arsenal for the services of their young striker - Eddie Nkethia. Brighton have also shown interest in the player. Meanwhile, Palace also want to take Reiss Nelson on loan from Arsenal. 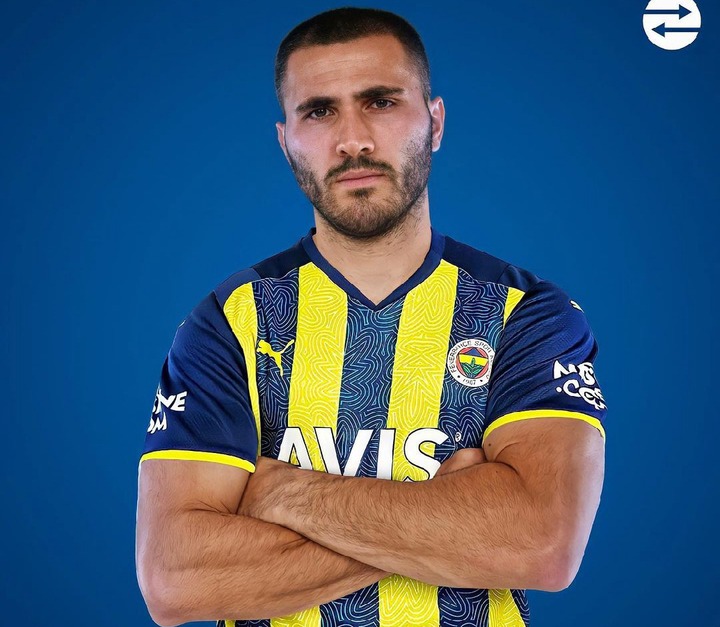 Another star who will be leaving the Emirates Stadium before the end of the transfer window is Saed Kolasinac. Mikel Arteta sees him as 'surplus to requirements'. The Bosnian left back will join Fernabache in the Turkish Super Lig. 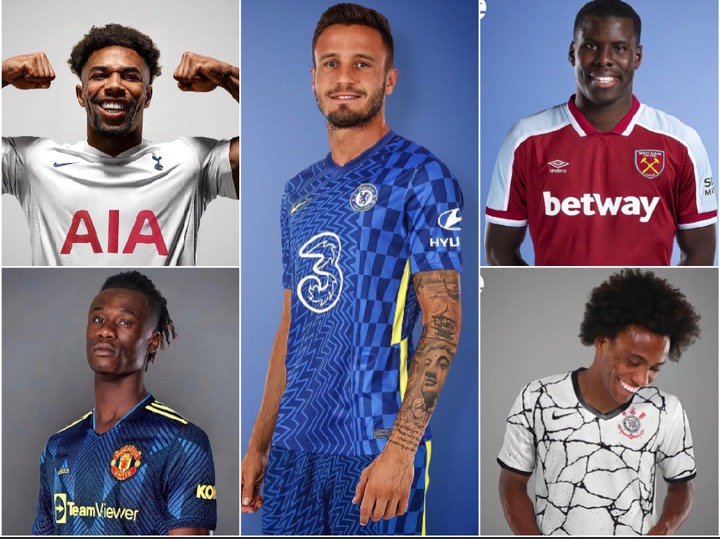