By Chidubem (self meida writer) | 29 days

The 20 times English Premier league Champions Manchester united lured their academy graduate Paul Labile Pogba from the Old lady's in the 2016 transfer window breaking the transfer record as of then. But the French international is yet to leave up to the expectations that made the Red devils to bring him back to England as he has struggled with injuries coupled with consistency.

It has been rumored that Juventus want him back to Italy and the deal could be a swap deal sending United's previous transfer window target Paulo Dybala to the theater of dreams come next summer transfer window. Paul Pogba is on his last year in contract with Manchester united and he's yet to sign a new contract that will keep him longer with the English giants. 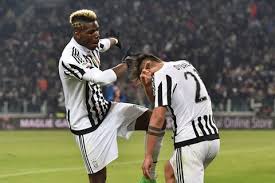 Paulo Dybala was signed from Palermo for £40 million as of then and his consistency and brilliant form has seen his price rose to £100 million. But he has struggled injuries this season and the old lady's are prepared to swap him with Paul Pogba due to his contract with the club will expire next year. 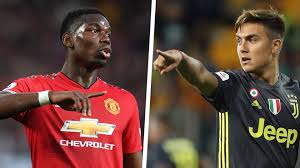 Content created and supplied by: Chidubem (via Opera News )