By Football-Stats (self meida writer) | 19 days 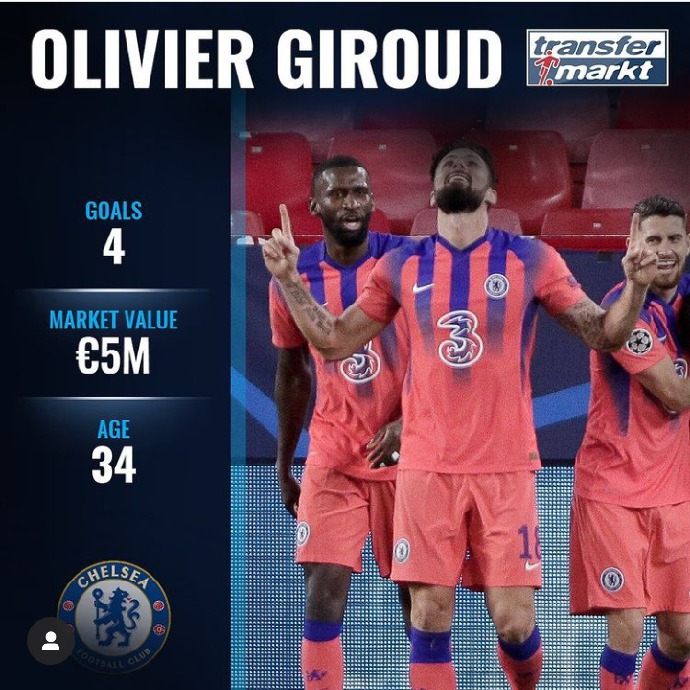 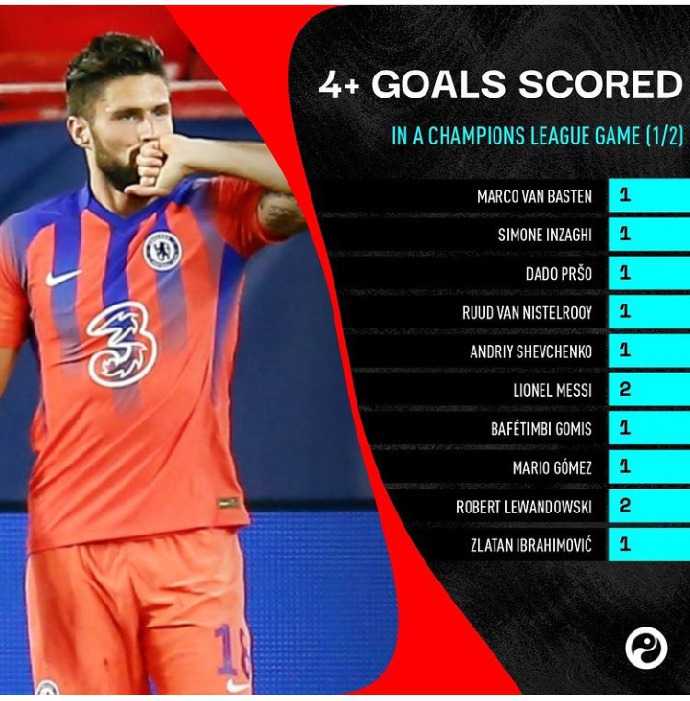 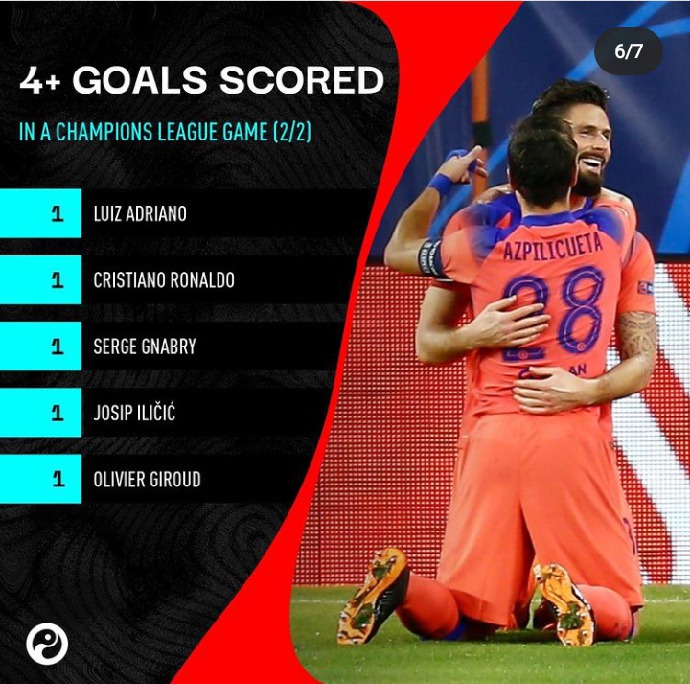 Actress Bimpe Akintunde Congratulate Her Friend Who Just Got Married After Being Single With 2 Kids.

It Can Never Happen In Yemen Or Afghanistan, Shehu Sani Goes Bitter Over The Killing By Bandits