Between Messi and Neymar who is more skillful?

By Charlyoloye (self media writer) | 2 years ago Lionel Messi is a Barcelona player that is well known all over the world for his Wonderful performances since he became popular. He has scored a lot of goals and won many trophies for his Club and country. He is considered by many people as the best footballer in the world. His mesmerizing displays is a huge source of entertainment to many people. 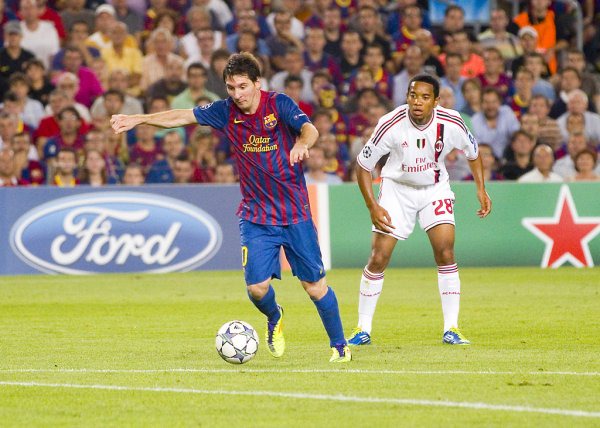 Messi was born in Rosario Argentina on the 24th of June 1987. He started playing football at a tender age before he later signed for Barcelona. He won his first Champions league trophy with Barcelona in the year 2006 with the likes of Samuel Eto'o, Ronaldinho, Carles Puyol etc. He holds so many records. For instance he has won the balon d'or for a record five times. He has also won the champions league four times with Barcelona. 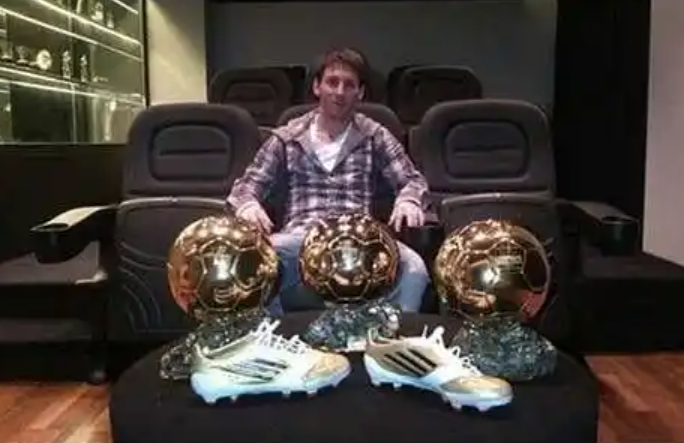 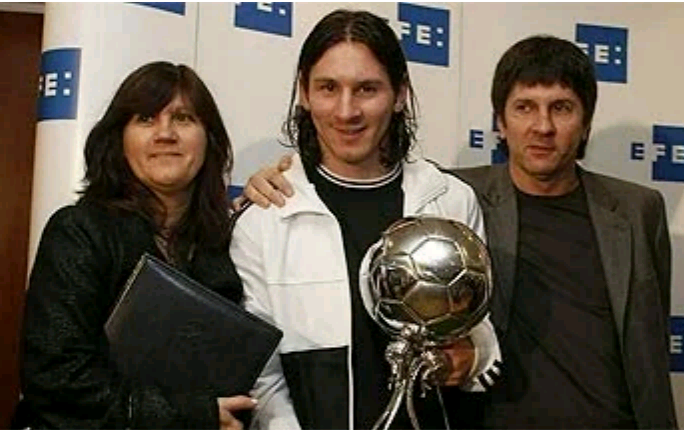 Messi is a short player. He is shorter than Neymar. And short players are known to have an advantage over tall players when it comes to dribbling. Short players like Eden Hazard, Xherdan Shaqiri, David Silva, Bernado Silva, Raheem Sterling, Jadon Sancho, Arjen Robben, and great footballers like Xavi Hernandez, Andres Iniesta and legendary Maradona etc are great dribblers. This is because of their lower mass gravity. Since they have short legs, they can maintain better body balance between their legs and their shoulders, which is very important when dribbling. He keeps the ball close to his legs when dribbling. He is so good at it that it seems the ball is always glued to his legs. Messi feints as if he is going in one direction and when the defenders turn there he goes the other way. He also has good pace. Not only that, his scoring ability is second to none. He is a prolific goalscorer. He always knows where to place the ball so that the goalkeeper would not be able to catch it. His precision when it comes to shooting the ball is also superb. One would think that the size of the goal post has been programed into his leg. His left leg is more potent than his right one, but he also scores with his right leg sometimes. 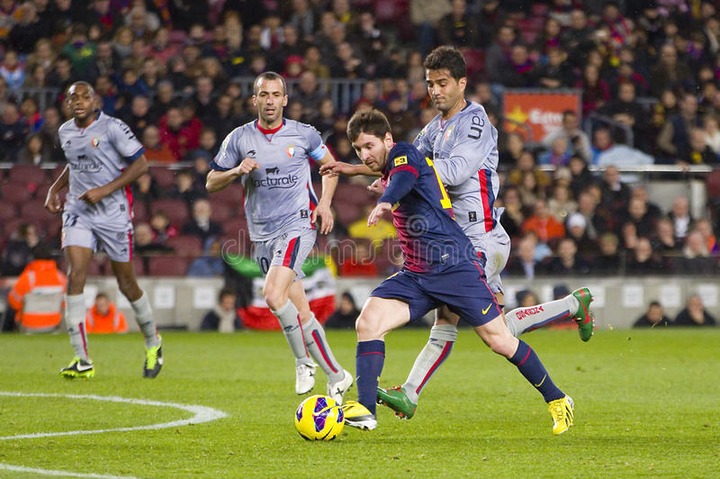 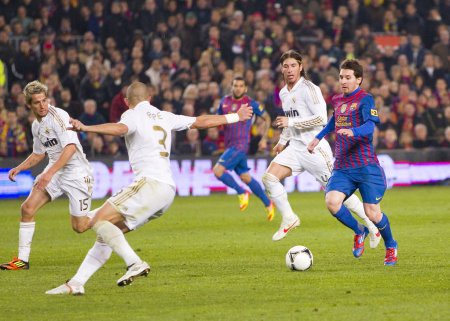 Neymar da Silva also known as Neymar junior is a Brazilian footballer who plays for French club Paris Saint- Germain. He is considered as one of the best players in the world due to his extraordinary skills, speed, trickery on the ball and his outstanding ability to single handedly win a match for his team. He is currently the best Brazilian footballer. He has been nominated for the prestigious ballon d'or award before alongside Lionel Messi, his former teammate. 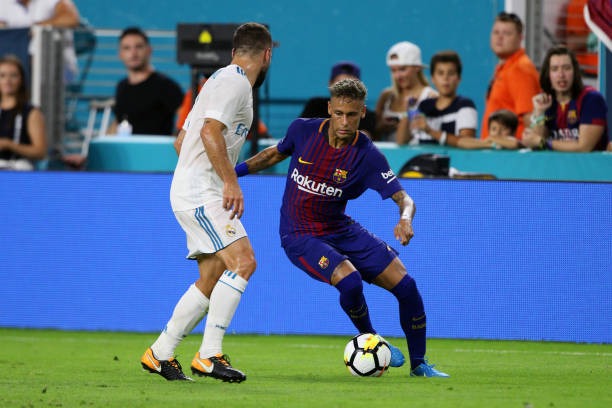 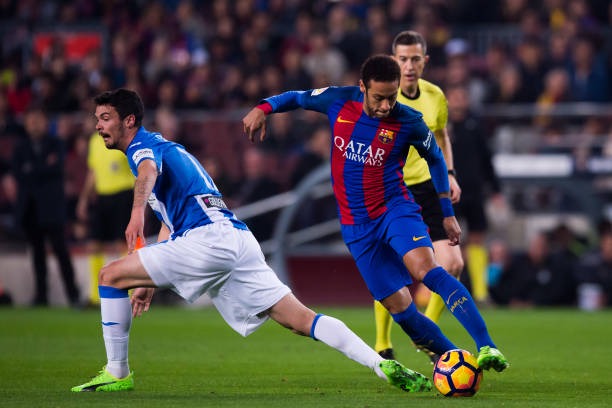 Neymar junior was born on February 5, 1992 in Brazil. He is 28 years old. He has played for Santos and Barcelona before joining Paris Saint- Germain in the year 2017. He joined for a fee of €222m. He is currently the most expensive football player in the world. He won the Uefa Champions league with Barcelona in the 2014/ 2015 season. He also won gold medal with the under 23 Brazilian football team at the 2016 Olympics. 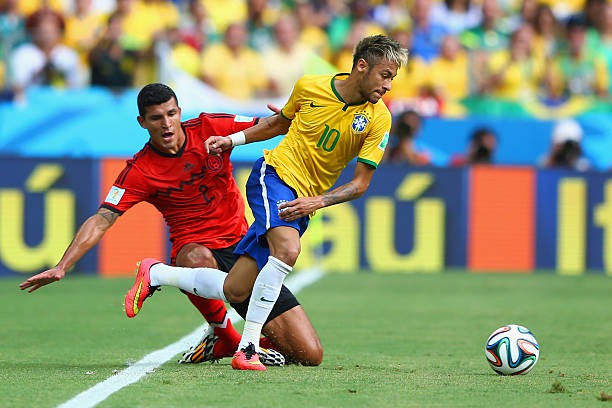 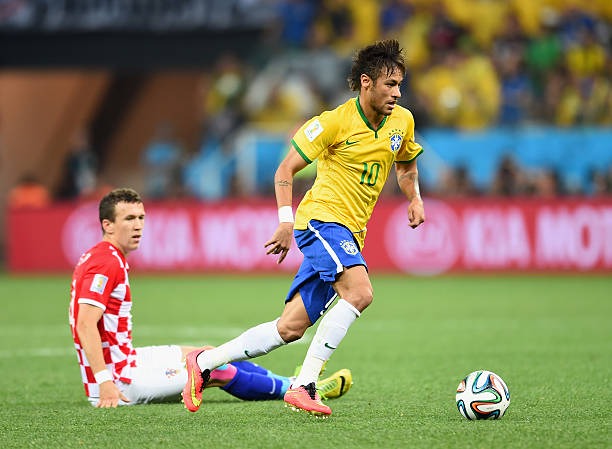 Neymar is not only a skillful player, he is also a trickster. unlike Messi, He performs many skills including snake bites, carry overs, rabona etc he is highly unpredictable and he also has a good pace. He is well known for drawing fouls from opposing defenders which sometimes leads to his team being awarded penalty kicks or free kicks in dangerous areas near the box of the opponent. This sometimes leads to his opponents being cautioned by the center referee. When this occurs, his opponents are weakened and would be afraid of falling him down again so as not to be sent off. This leads to him having a free hand to operate against them. His only downside is that he is quick to go to the ground when he is tackled. Unlike Messi who still struggles to remain on his feet when tackled.

Personally, I believe Neymar is more skillful than Messi. But Messi is more clinical and disciplined than him.

Who do you think is more skillful and why?

Let me know your opinion.

Please feel free to share with family and friends and let them also air their views. Thanks.

Content created and supplied by: Charlyoloye (via Opera News )