Moving to a new club is always a new challenge for footballers. They get to change locations, meet new teammates, new coaches, and a whole new playing pattern entirely.

While some players get lucky by fitting into their new surroundings, most find it hard to adapt. For some, it takes months or even a full season before they find their feet.

The 2021/22 football season is months old with at least 5-6 matches played across Europe, yet some of the big stars who changed clubs are still struggling.

The second coming of Cristiano Ronaldo to a large extent outshined the transfer of Jadon Sancho from Dortmund which was supposed to be United's major signing of the summer. After a long chase, United finally got their hands on the 22-year-old winger, but things haven't turned out as expected. 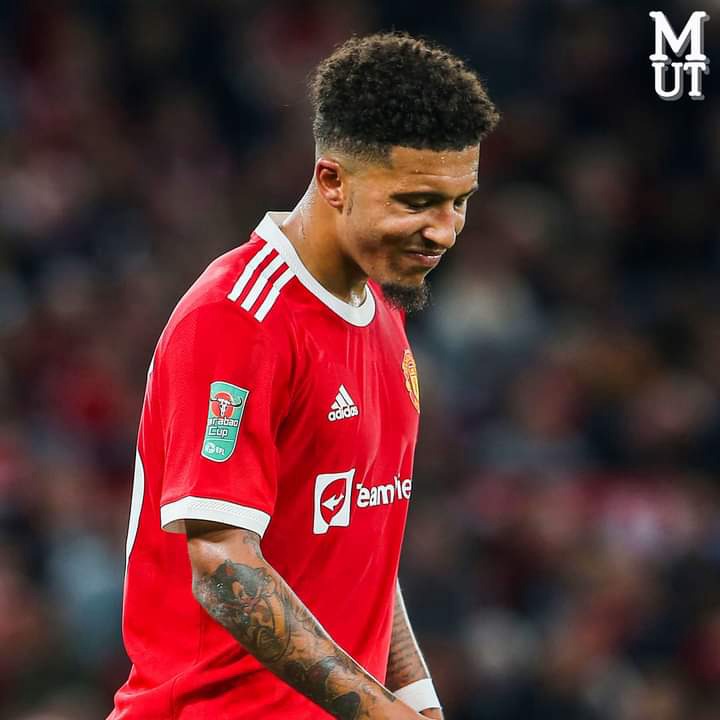 Sancho has played six matches so far in all competitions this season but is yet to show his brilliance, give an assist or even find the back of the net. Manchester United fans are beginning to panic they might have gotten another Memphis Deapy or Di Maria.

The return of France star Antoine Griezmann to Atletico Madrid was the biggest deal that happened on deadline day. The 30-year-old striker sealed a loan move back to Madrid having endured a hard time at Barcelona. 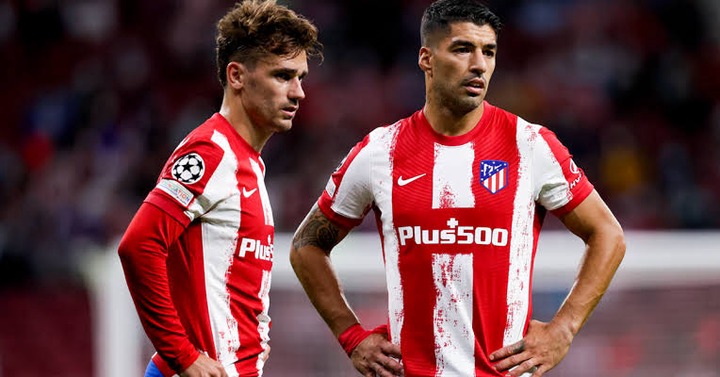 Before moving to Atletico, Griezmann had played 3 times for Barca in the La Liga, add that to another 3 for his current club and one on the UCL, which gives a total of 7 appearances so far with no goal or assist.

Arguably the biggest transfer deal of the summer minus that of Cristiano Ronaldo. Messi parted ways with boyhood club Barcelona after 21 years due to financial constraints and moved to PSG for free. The stars which the Parisians acquired last summer made them the deadliest club in Europe. 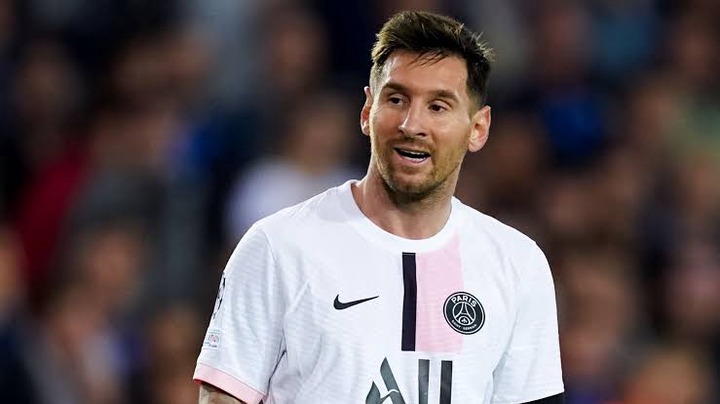 However, Messi has had a slow start to life in France with three below-par performances in three matches. During the weekend, he showed his frustration after being substituted by Pochettino. Having a team roster with the likes of Neymar, Icardi, Di Maia, Mabappe is a lot of firepowers, and it might take time for Messi to fit in.

One thing however is that these stars have what it takes to paint their new clubs with lots of goals and assists. As they say - form is temporary, but class is permanent. It's just a matter of time, and they'll kick the ball rolling.

Which of these star players do you see having the most difficult start to life at their new clubs?