European team of the week: Osimhen, Xhaka and Gabriel Jesus all others makes the list

Aaron Ramsdale looks to have wrestled the no 1 spot away from Bernd Leno at Arsenal.

The England international was solid at the back as he helped his side to a very important 3-1 win over fierce rivals Tottenham Hotspur. 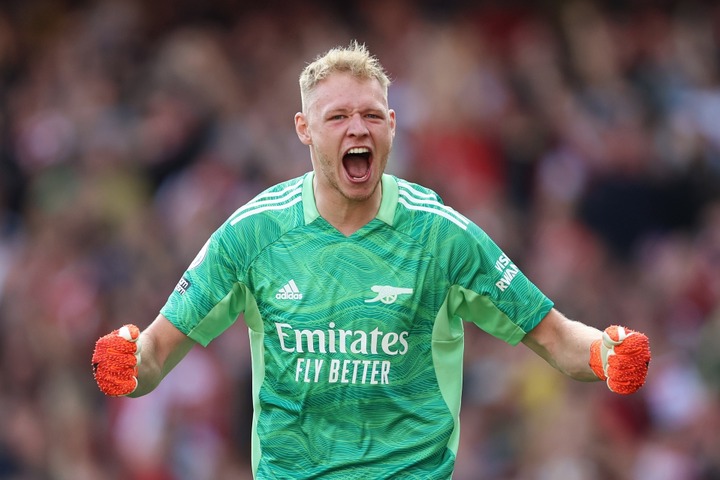 Ruben Dias fine performance against Chelsea this weekend sees the Portuguese defender make our European team of the week. The 24 year old will line up alongside the ageless Leonard Bonncci who produced a fine all round performance in Juventus first serie A victory of the season this weekend. 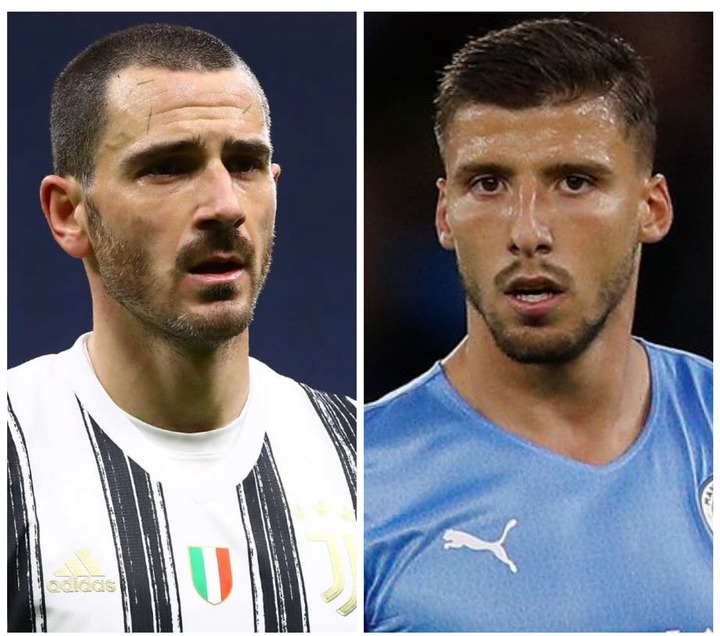 Right back and Left back

Sergino Dest occupies our right back spot this week following the American's fine display in his side's 3-0 win over Levante on Sunday. The 20 year old is joined by Portuguese defender Joao Cancelo whose performance against Chelsea over the weekend sees him take our left back spot. 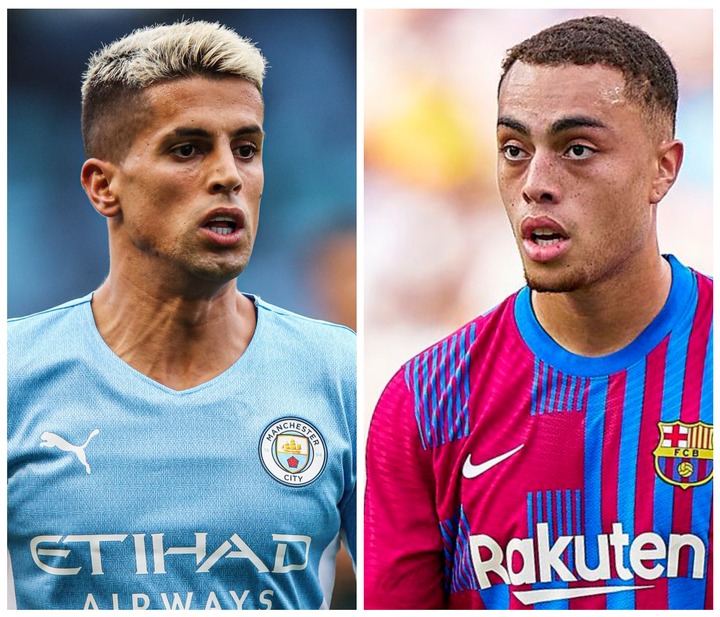 Another Arsenal star Granit Xhaka makes our team of the week after putting in a man of the match display in his side's comfortable win over Tottenham Hotspur. The Swiss midfielder is joined in midfield by Rb Leipzig midfielder Christopher Nkunku and Juventus new signing Manuel Locatelli in midfield. 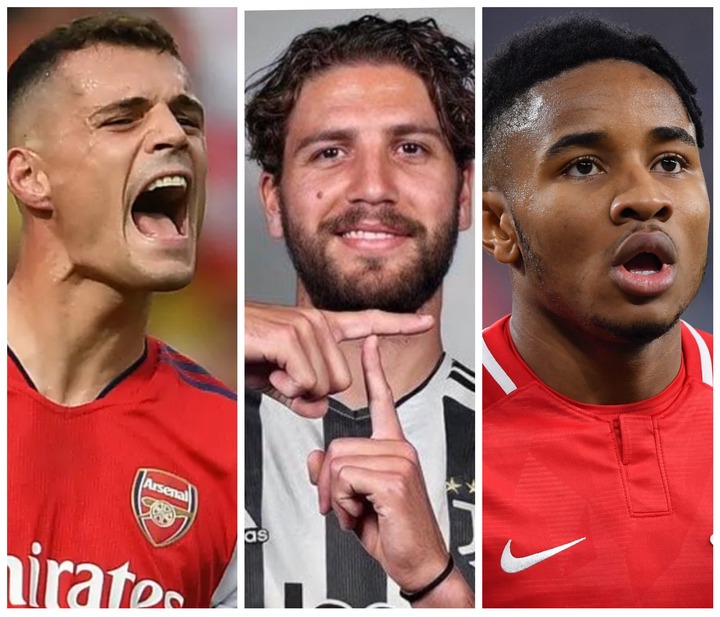 The 24 year old is joined by red hot Napoli forward Victor Osimhen who continued his blistering goalscoring start to the season in his side's win over Cagilari. Former Chelsea and Barcelona attacker Pedro Rodriguez also makes our team of the week following a fantastic showing in his side's 3-2 win in the Rome derby over As Roma. 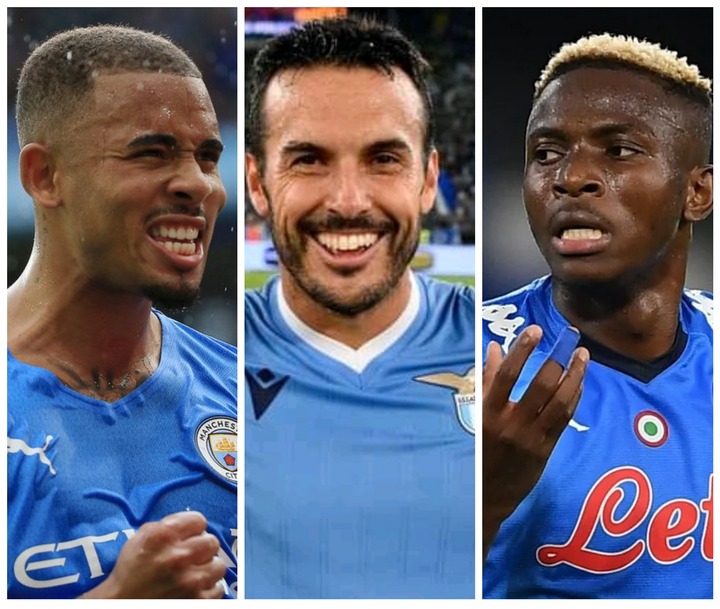 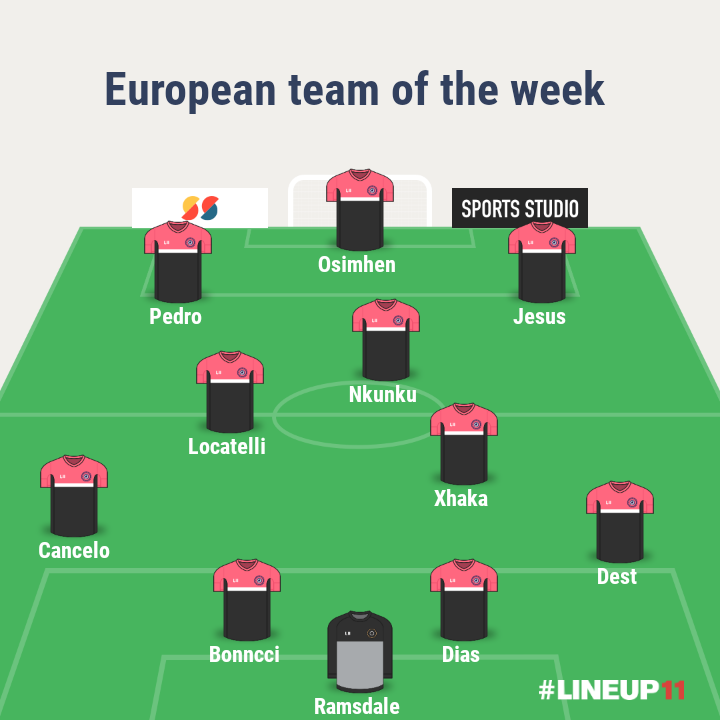 What are your thoughts about my European team of the week? Kindly leave a comment below