By FoodPredator (self media writer) | 8 days ago 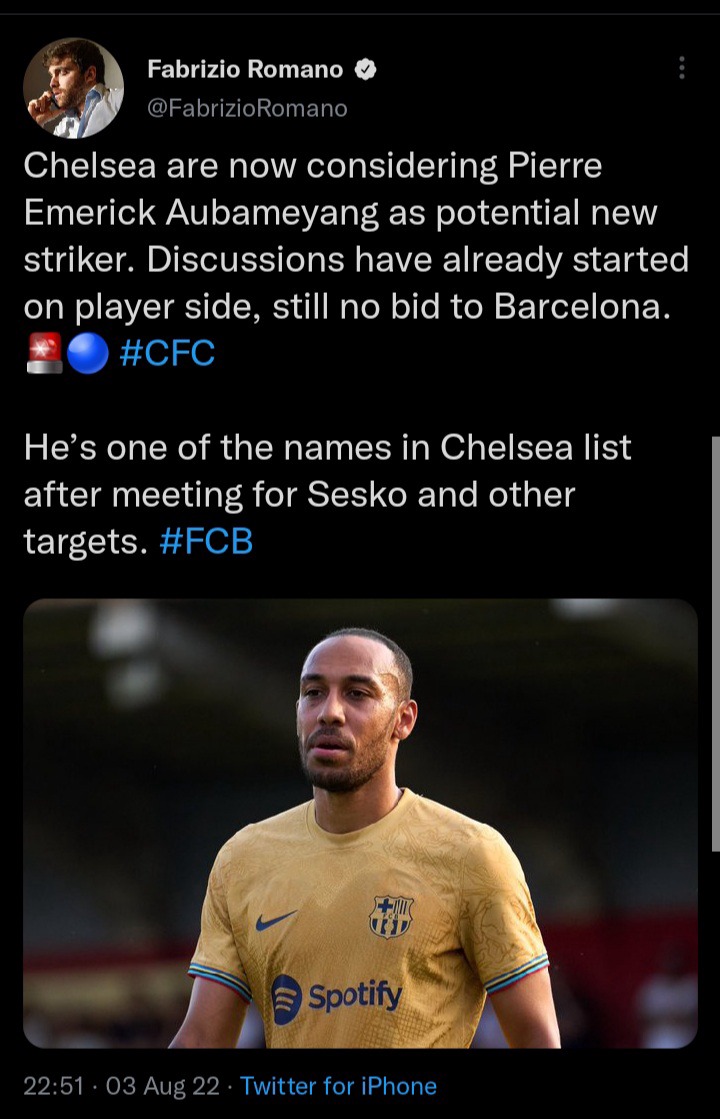 It is believed that the Blues have opened talks with Pierre Emerick-Aubameyang, but have not yet submitted an official bid for the Gabonese striker. Chelsea are keen on bringing in a proper striker for the new football season, following Romelu Lukaku's short-term departure to Inter Milan. 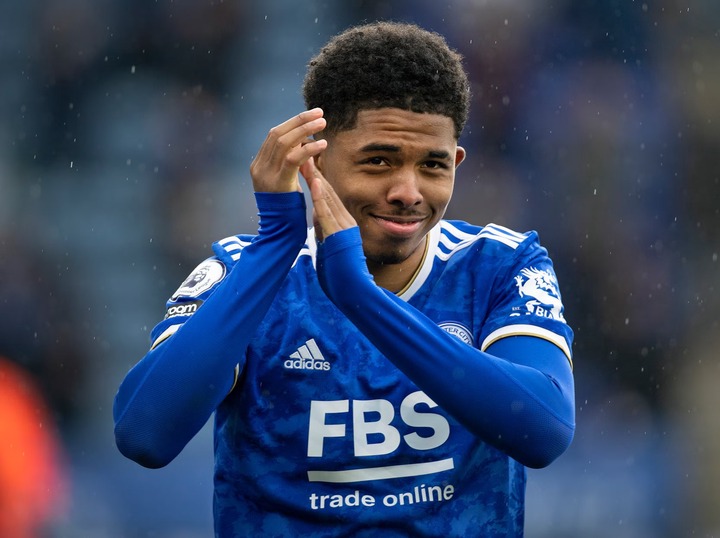 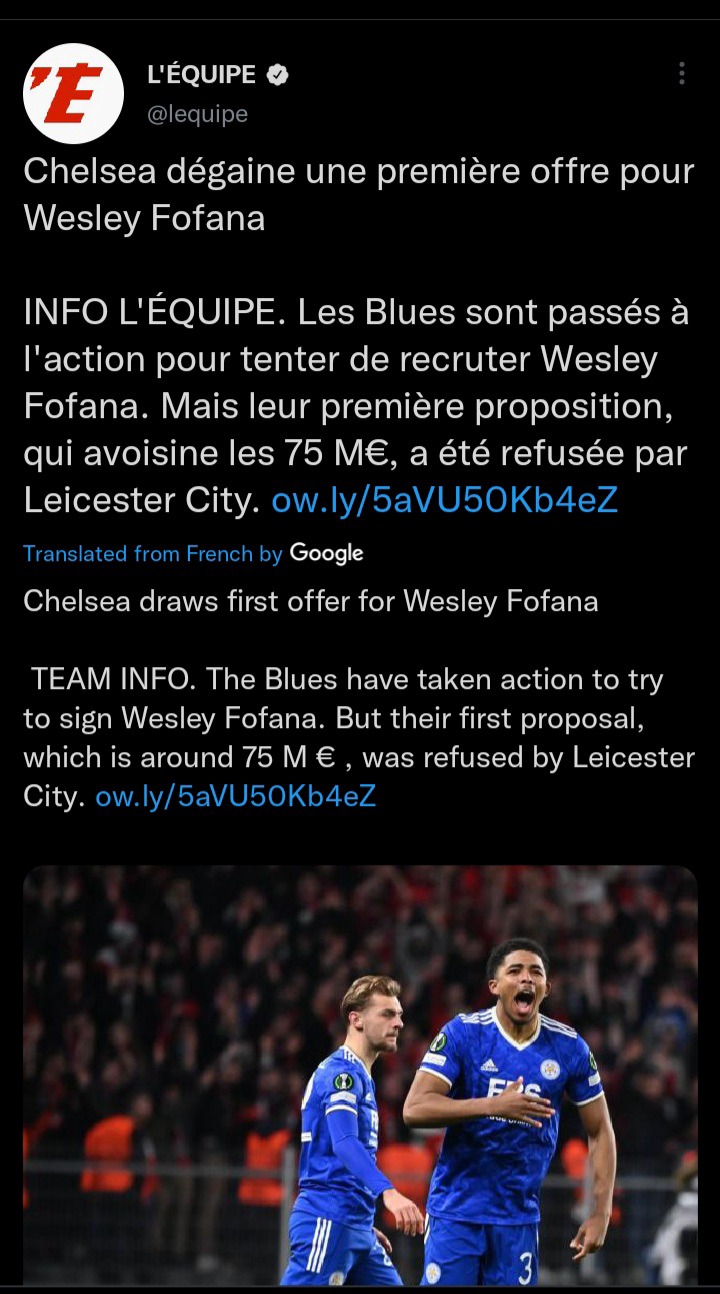 Chelsea have been linked with Wesley Fofana for the past few days, as Thomas Tuchel looks to fortify his back line, following the free exits of Antonio Rudiger and Andreas Christensen earlier this summer. 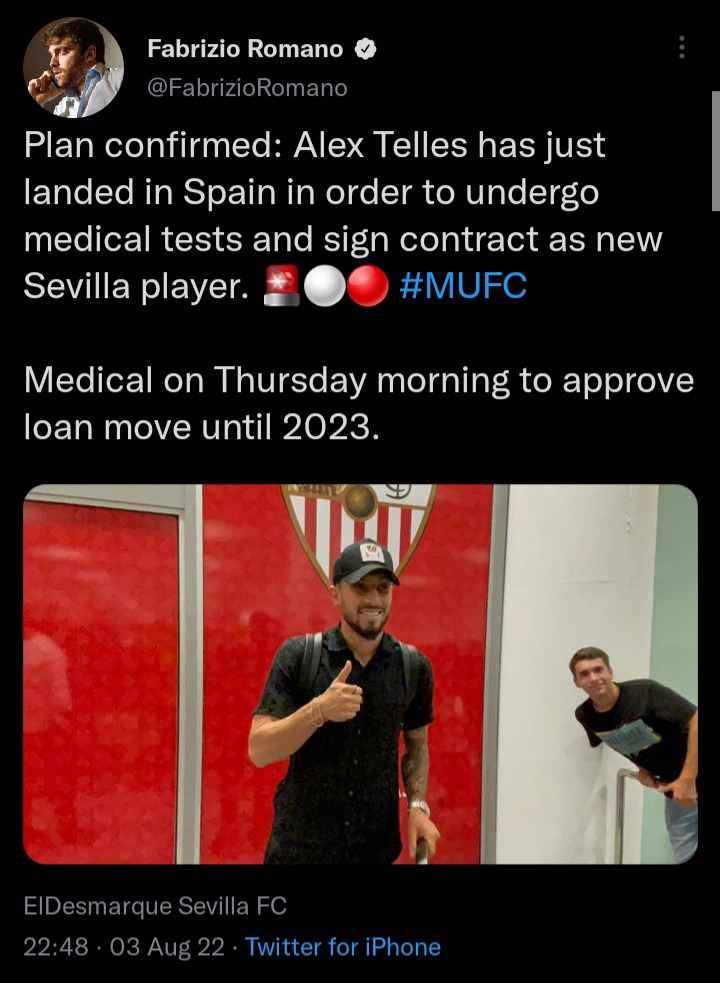 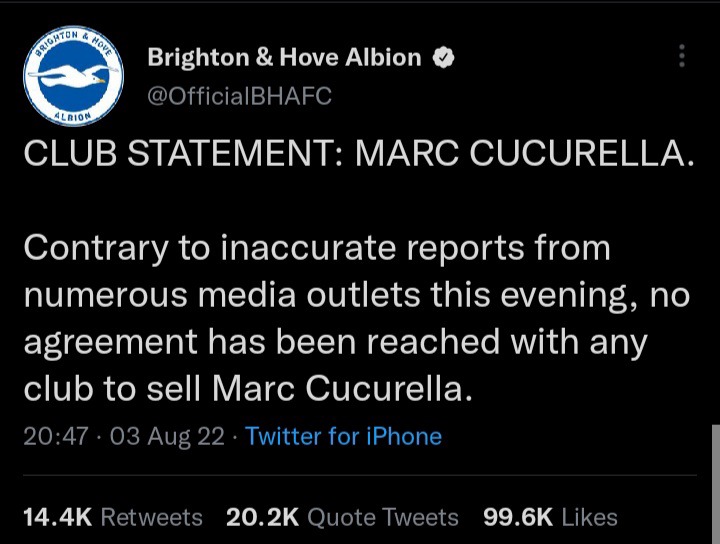 Marc Cucurella have been linked with a move away from the American Express Stadium this summer, and was reported to have agreed a deal to join Chelsea. 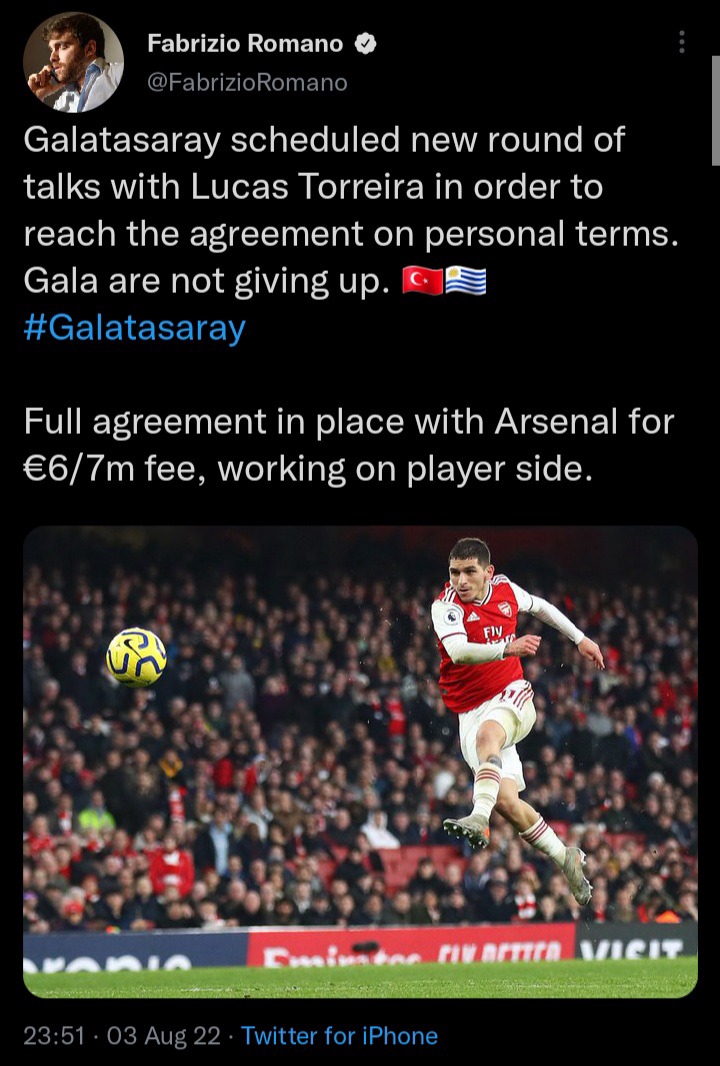 Lucas Torreira has not had the best of times under Arsenal manager, Mikel Arteta, as he has been loaned out to Atletico Madrid and Fiorentina in the last two football seasons.