By DynamicSports (self media writer) | 12 days ago 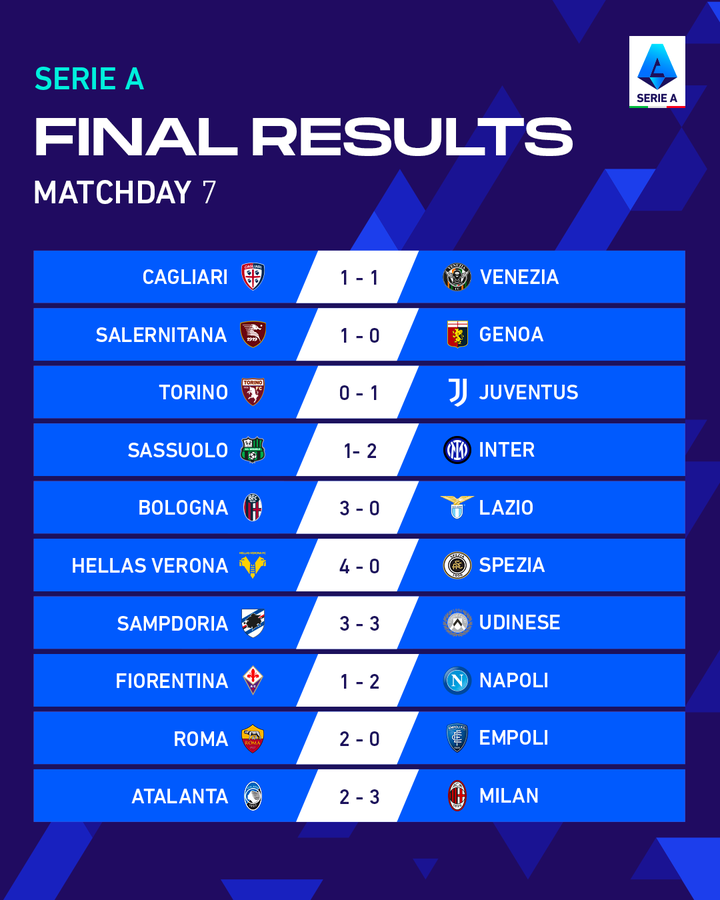 Going into the international break after another eventful game week in the Italian Serie A, Napoli is top of the league. Napoli came from one goal down to win their matchday 7 match against Fiorentina by two goals to one. Goals from Hirving Lozano and Amir Rrahmani cancelled out Lucas Martinez Quarta's goal. These massive three points ensured that Napoli continues their perfect start to the season which has seen them collect 21 points from seven games.

AC Milan is hotly on Napoli's trail as they have acquired 19 points from a possible 21 this season. AC Milan won their matchday 7 match against Atalanta by three goals to two. Goals from Davide Calabria, Sandro Tonali, and Raphael Leao were enough to give AC Milan all three points despite Atalanta's late effort to fight back. 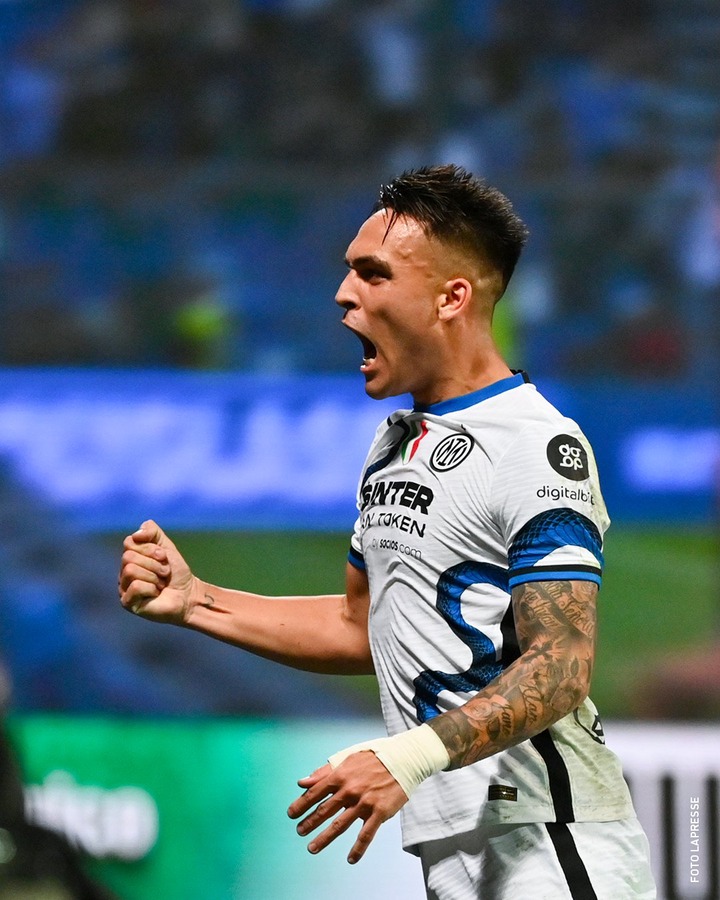 Inter Milan is third on the table with 17 points from 7 games. The Nerazzurri won their last league match, which was against Sassuolo, by two goals to one. The team occupying the fourth position is Jose Mourinho's AS Roma, who beat Empoli by two goals to nil. They have collected 15 points so far this season. 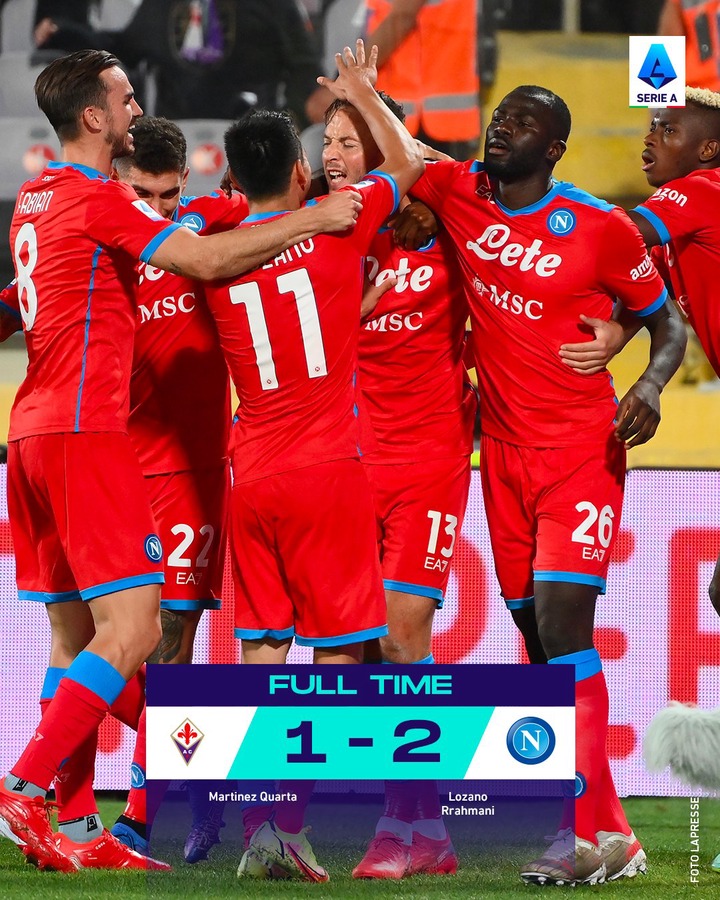 Fiorentina is fifth on the log despite falling to a disappointing 2-1 defeat to Napoli. Fiorentina has collected 12 points this season. They are followed by Lazio which occupies the sixth position on the log with 11 points from seven matches. Lazio lost their last Italian Serie A match which was against Bologna by three goals to nil. Juventus has ensured a slow start to the season having collected only 11 points from seven league matches. This leaves the Old Ladies in the seventh position. They won their matchday 7 match against Torino by a goal to nil. 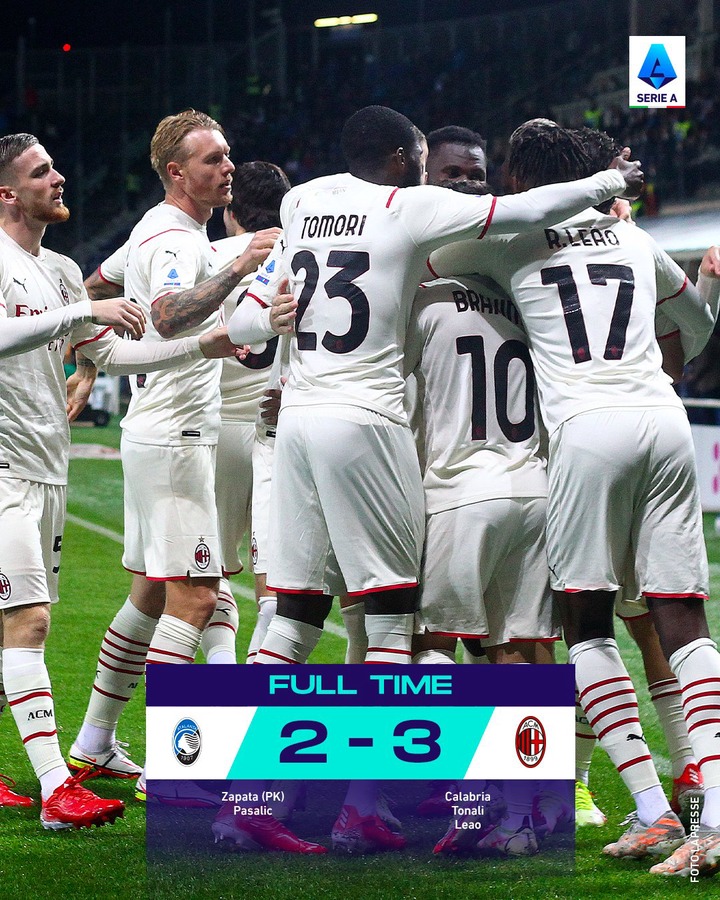 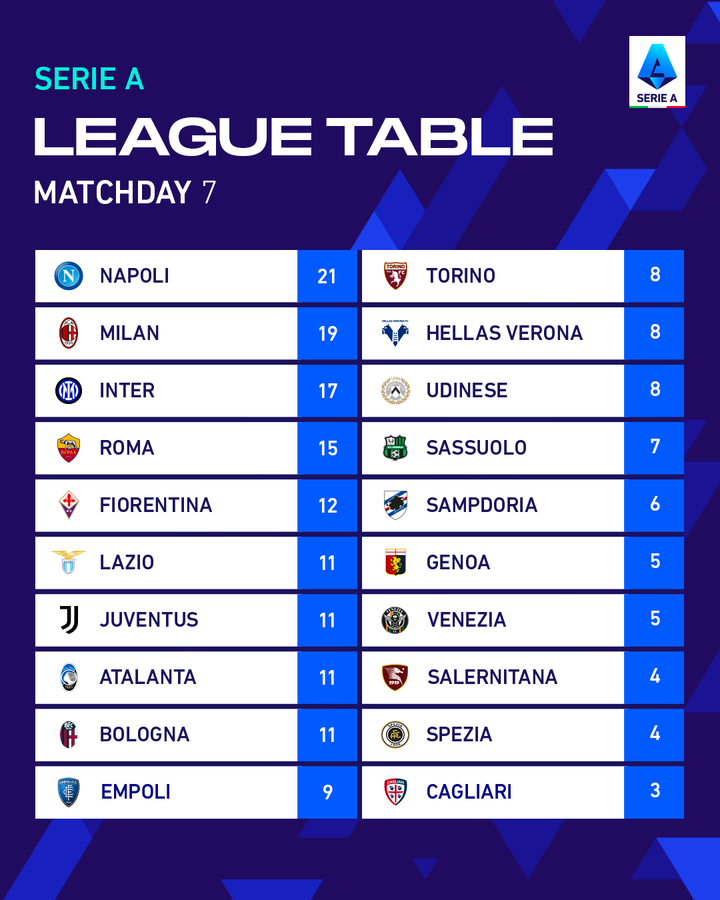 Eighth on the log is Atalanta with 11 points for the season and behind Juventus because of their inferior goal difference. They lost their last league match against Napoli on matchday 7 by three goals to two. Bologna comes ninth with 11 points this season but a lower goal difference compared to Atalanta's. Bologna got an impressive 3-0 against Lazio last weekend. Empoli is tenth on the standings with 9 points from 7 league games. Empoli lost their matchday 7 match against AS Roma in a 2-0 defeat. Check out the full details about the Serie A table in the picture below: 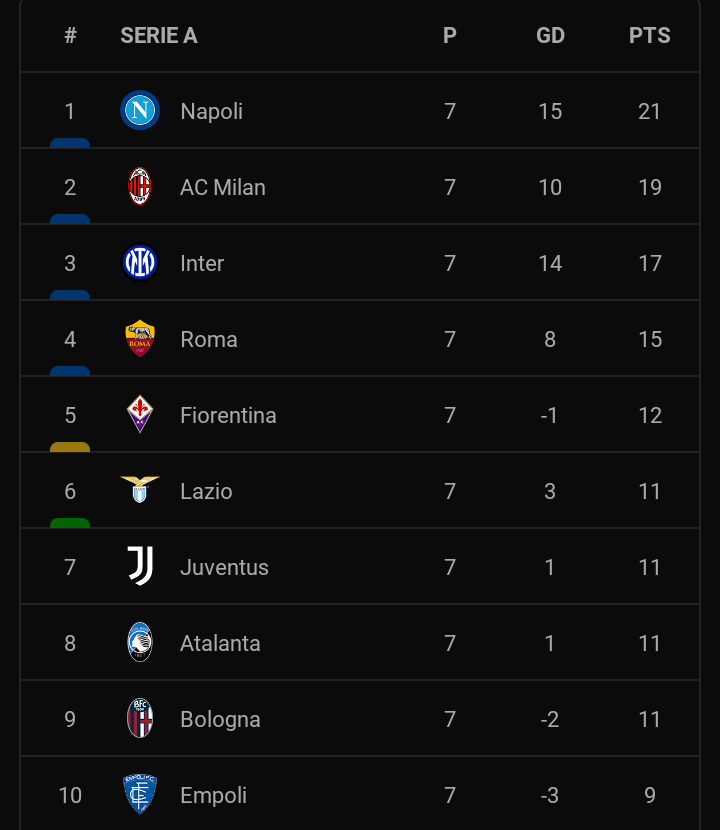 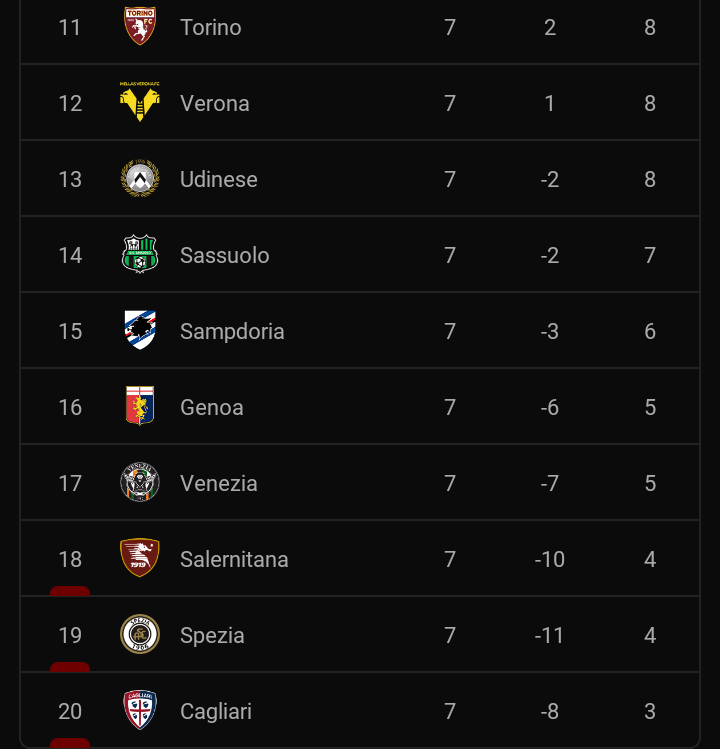