Does Jose Mourinho really need reinforcement at Roma to challenge for title? 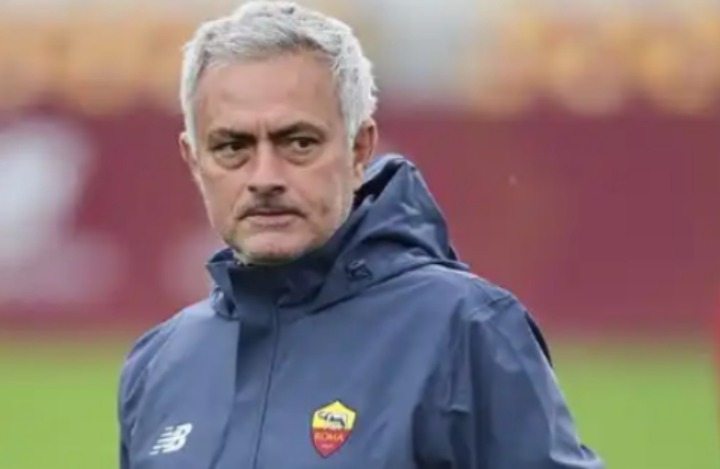 Dejan Stankovic, former Lazio and Inter midfielder, spoke about the Scudetto battle in the Italian top flight Championship, but believes the hierarchy must ‘complete the Roma squad’ if they want to to get the most out of Jose Mourinho. He claims the top echelons of the club must reinforce the team if they really want to have a go at the title.

The current Red Star Belgrade coach, who was also part of the treble winning Inter side in 2009/10 was asked about the current Scudetto battle in Serie A and said Inter are fighting Milan, Juve and Napoli for the title, but doesn’t want to rule out Lazio and Roma.

During an interview with TMW, the former Serbia international said: “Inter will battle Milan, Juve and Napoli, who started very strong. Coach Spalletti, yes, you know, he always makes his teams play great football. Let’s not forget my compatriot Milinkovic-Savic’s Lazio. I love Sergej to death, at Lazio as well as in the national team, he shows an almost embarrassing confidence and quality."

The Portuguese tactician has showed and makes himself noticed on the pitch, as well as making his team score important goals like in the Derby. In Rome, the fans love him and just have to rest assured. The ups and downs are always there in football, they also happened to me.

Therefore, keeping an eye on Roma, one could already see Mourinho’s character, but for his type of football they still need something in terms of signings, as claimed by Dejan Stankovic. Must the Friedkins complete the squad? Isn't Mourinho up to the task with the current squad?