During the 2-0 match for Chelsea against Atlético, See what Thiago Silva was spotted doing.

During the 2-0 match for Chelsea against Atlético, See what Thiago Silva was spotted doing.

Thiago Emiliano da Silva, better known as Thiago Silva, is a Brazilian professional footballer who plays as a center back for Premier League club Chelsea and captains the Brazil national team.

He was born on September 22, 1984. Silva is known as one of the best center backs of his generation due to his pace, aerial skill, and leadership qualities.

Chelsea football club signed Thiago Silva under the management of the former coach, Frank Lampard, from PSG. Thiago really played well under Lampard, but his game time were limited due to the injury he took before Frank Lampard was sacked by the owner of the club.

Thiago Silva is still not available for the Chelsea's new coach to select (or use). So during the Match against against Atlético de Madrid (second leg), Thiago Silva was spotted doing something... from the player stands.

After having a closer look through the captures made by the video man, he was spotted coaching his Chelsea team-mates from the stands. And Chelsea were able to win the match with two goals to nothing (2-0). 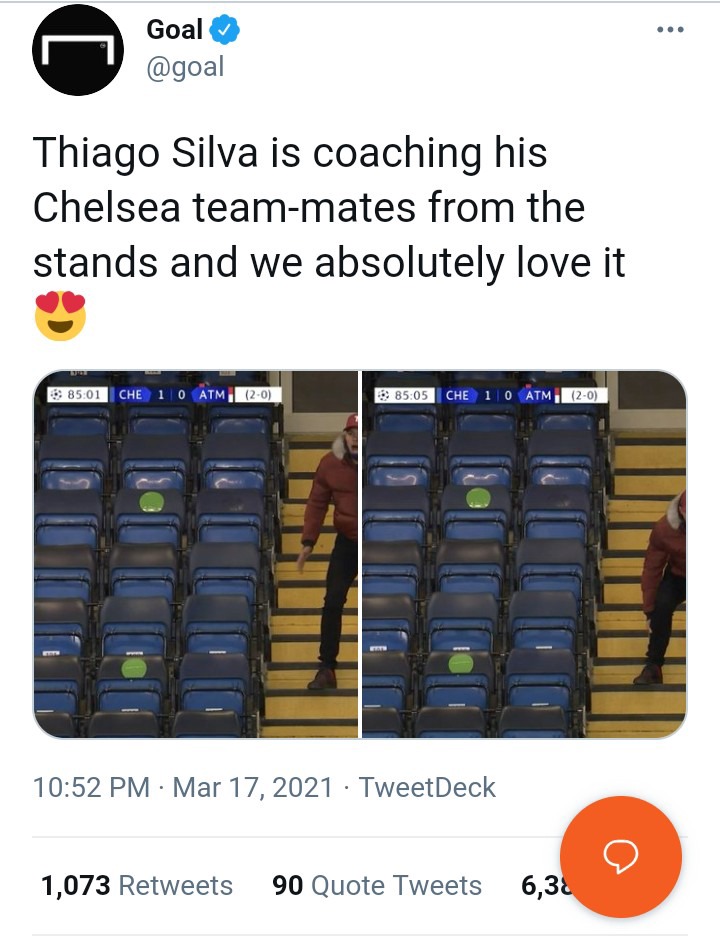 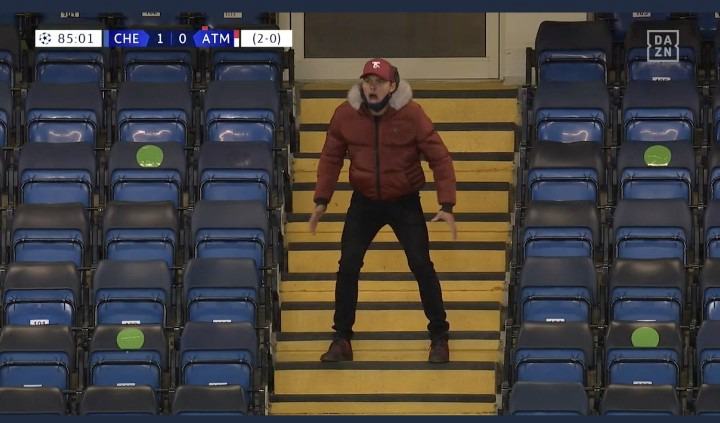 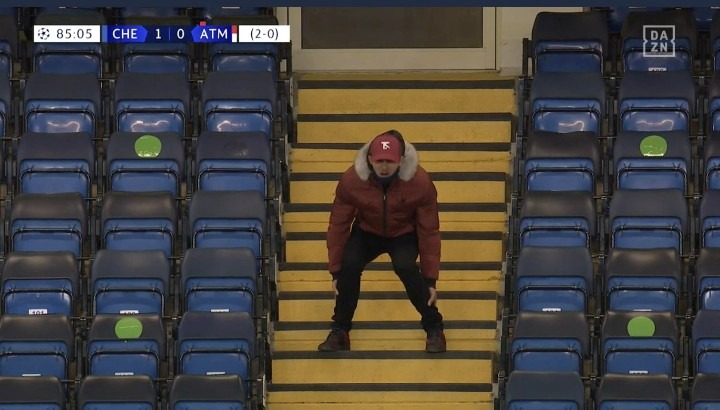 At the end of the match, he was obviously happy with his team mates... 👇 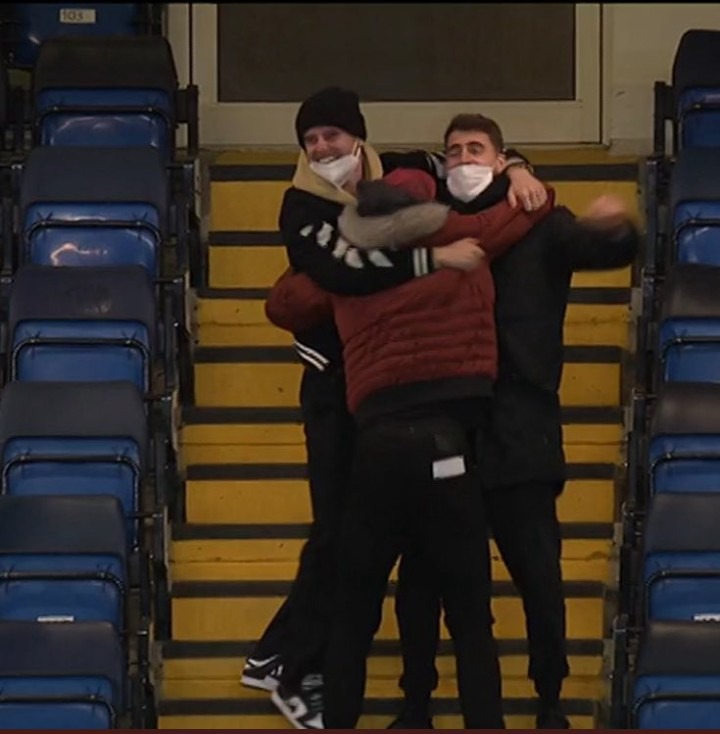