Rashford And Martial On Fire! Can They Spur United To Top4 Finish?

After Anthony Martial scored and assisted Rashford's goal against Southampton the pass matchday, Marcos Rashford took turn to score and provides the assist for Martial's goal against Crystal Palace tonight, making it two goals two assists for each of the pair in their last two premier league matches. According to Opta review, "7 - Anthony Martial and Marcus Rashford have now assisted one another a combined seven times in this season's Premier League, the most of any pairing in a single season for @ManUtd in the competition." That is something United fans will welcomes with an opened arms, and hope it continues especially now that the top four race is more congested than ever. Speaking after their victory against Crystal palace, Marcos Rashford, when quizzed by premier league scout on United's remaining two fixtures, He said: "Every game for us now a big game, we were scoring goals for fun before Southampton and the last two have been difficult games, we have to work double hard to win today" 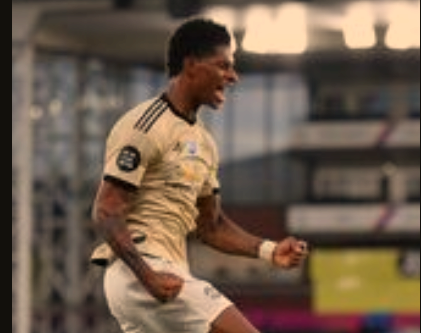 It vital that Man. United braced themselves to roll the dire if it what it take to get all three points in those remaining fixtures. As Rashford noted, before the Southampton game, they have been finding their to get all points easily scoring goals for fun. 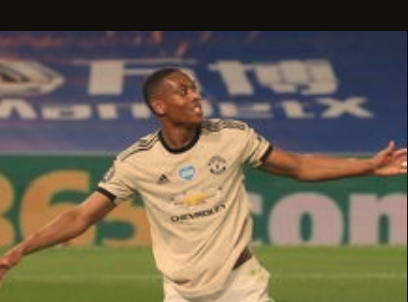 Meanwhile United may not have gotten all points if not for the the commanding displays of Spanish no. 1,David De Gea, between the posts tonight, his performance was reminiscence of those that won him United's player of the year for four consecutive times. 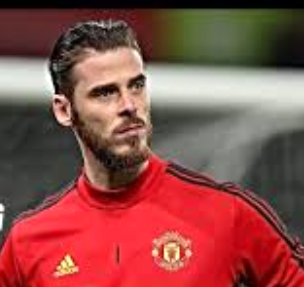 However, whether United is ready to win ugly more like Chelsea did against Norwich city or not, it will become clear when they host West Ham United at Old Trafford next week Wednesday. A fixture that could have the final say on their hope of finishing in the top four, more like Liverpool and Tottenham will also have same impart on that of Chelsea and Leicester city respectively. Premier League's Football fans, what do think? Will the next fixtures for Chelsea, Leicester city, and Man. United against Liverpool, Tottenham and West Ham respectively, have the biggest say on the top four position comes the final fixtures of the season? Who will get all three points in the match day 37?

Have your say on this in the comment section below. And remember to hit the "follow" icon for your football news updates and more.