By c.nananews (self media writer) | 12 days ago 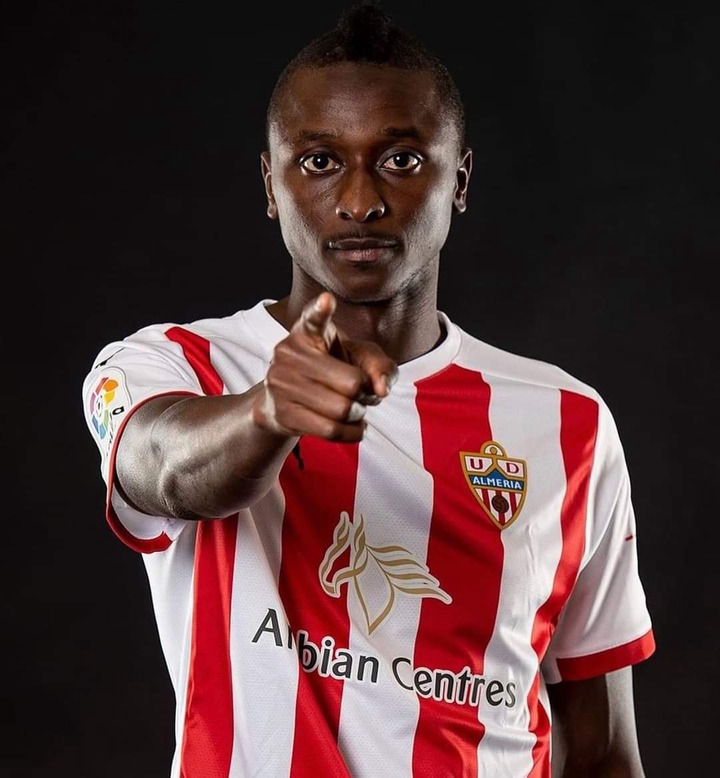 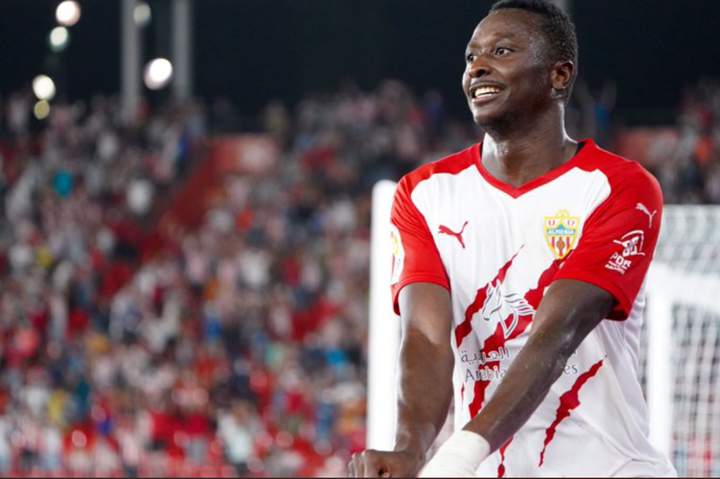 The AS Roma Football Academy product has been able to make himself one of the best strikers in Spanish Laliga SmartBank since moving to Spain from Serbian League giants Partizan Belgrade football club last season, and he has also been doing pretty well this season.

Sadiq Umar netted a beautiful goal for Almeria football club on Monday night in their 2-1 victory over Girona football club to take his total goals of the season to 6 in 8 matches played. 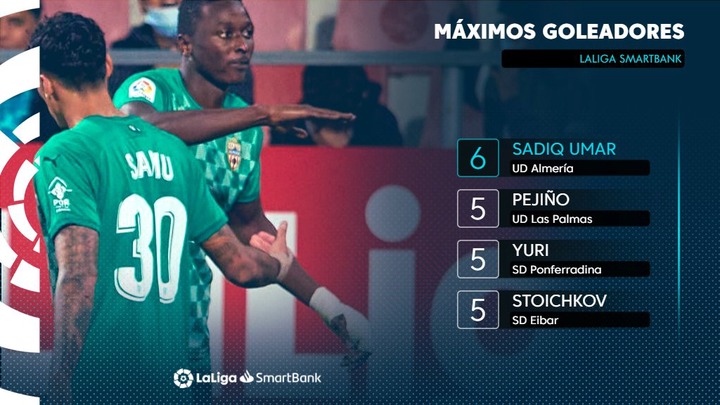 Despite the fact that Sadiq Umar has been outstanding for Almeria football club since joining them in October last year, he is yet to represent the Nigeria Super Eagles, but he has been able to play for the likes of Golden Eaglets, Flying Eagles and the Under 23 team.

The in-form striker was on the verge of making his national team debut for Super Eagles earlier this year, but he was not released by the club due to Coronavirus traveling restrictions, and promotion playoff games. 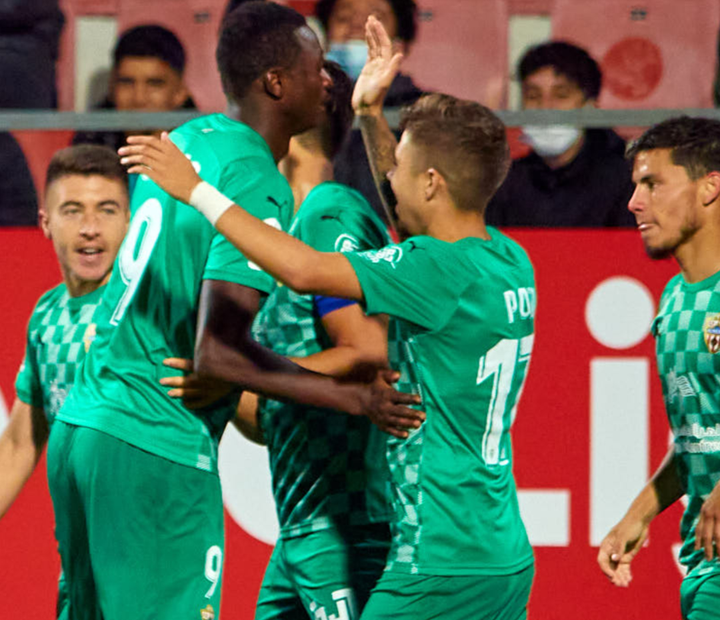 Sadiq Umar has not been able to receive another call-up to the Super Eagles from coach Gernot Rohr ever since then, but he keeps performing excellently for Almeria football club.

The Nigerian has won a lot of Man of the Match awards this season and he has also been shortlisted for Spanish Laliga SmartBank League player of the month of September award due to his excellent performance for the club.

Sadiq netted the total number of 23 goals in all competitions for Almeria football club last season, and he is currently topping the scoring chart in Spanish Laliga SmartBank with 6 goals and two assists in 8 matches played this season, and that shows how important he is in the League. 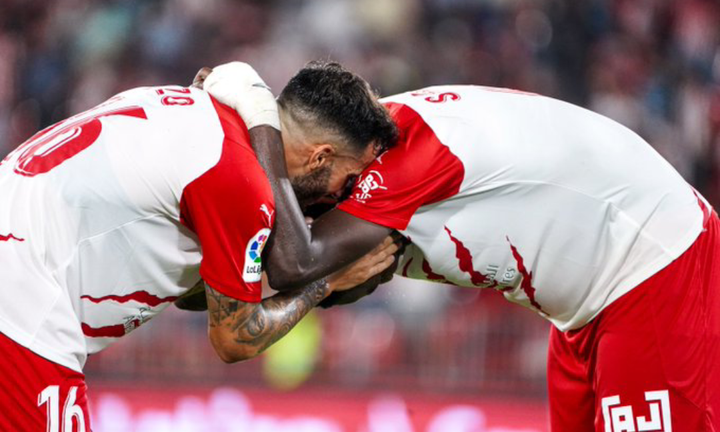 Sadiq Umar was outstanding for Nigeria the last time he represented the Nation at 2016 Olympic Football, and he will definitely give his best whenever he's given another call-up to the Super Eagles with his current form for the club.