By DanielZagpish (self media writer) | 1 year ago

While UEFA is committed to staging the biggest game in club football at the Ataturk Stadium, Manchester City will not ask for a change of their Champions League final game with Chelsea. 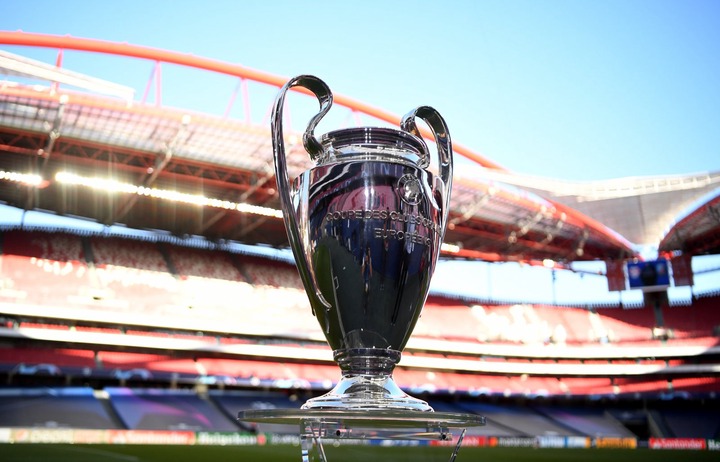 But with Turkey in a lockdown as a result of the second wave of COVID-19, UEFA will be committed to, and may decide whether to change the venue of the Champions League final.

Governing body of the European Football is said to hold a meeting with the UK and FA government officials today and the discourse will centre on arrangements for the match between Chelsea and Manchester City.

The most anticipated match has been schedule to be played at the Ataturk Olympic Stadium in Istanbul on May 29.

However, this will be hampered as Turkey has appeared in the UK’s “Do-Not-Travel” list.

The United Kingdom government has suggested that the match should be moved to London but a coincidence with the Championship play-off final which is also due to be held on 29 May won’t permit both to hold.

Both Manchester City and Chelsea will be handed a minimum of Four Thousand (4,000) tickets which could be increased at Wembley for the match which is to hold at Istanbul.