By ThousandWords (self media writer) | 1 year ago

This article is going to focus on the premier league table following the match of Liverpool vs Burnley and West Brom vs West Ham yesterday.

Liverpool played against a strong Burnley team as they were hoping to secure all 3 points so as to overtake Leicester City on the EPL table. The match was a fierce contest as both sides gave a stellar performance. 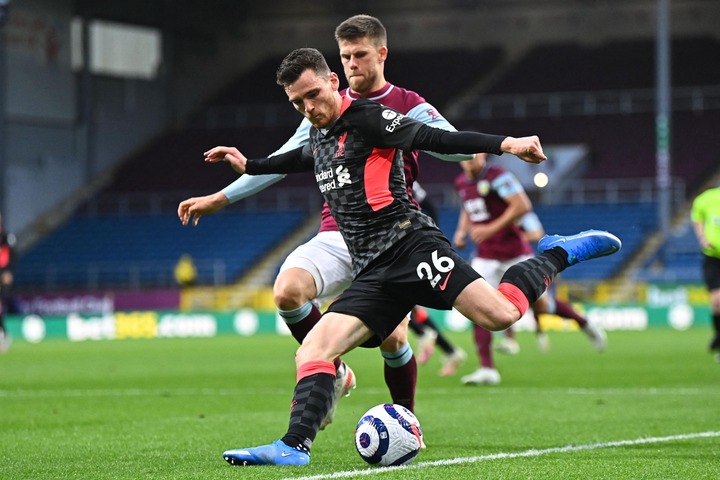 Liverpool found the back of the net in the 42nd minute following a goal from Firmino. Robertson provided the assist for the goal. In the second half, Liverpool doubled their lead to make the score line 2:0. The goal was scored by Phillips.

In the 87th minute, Liverpool made it 3:0 following a goal from Oxlade Chamberlain. The match then ended in a 3:0 win for Liverpool. 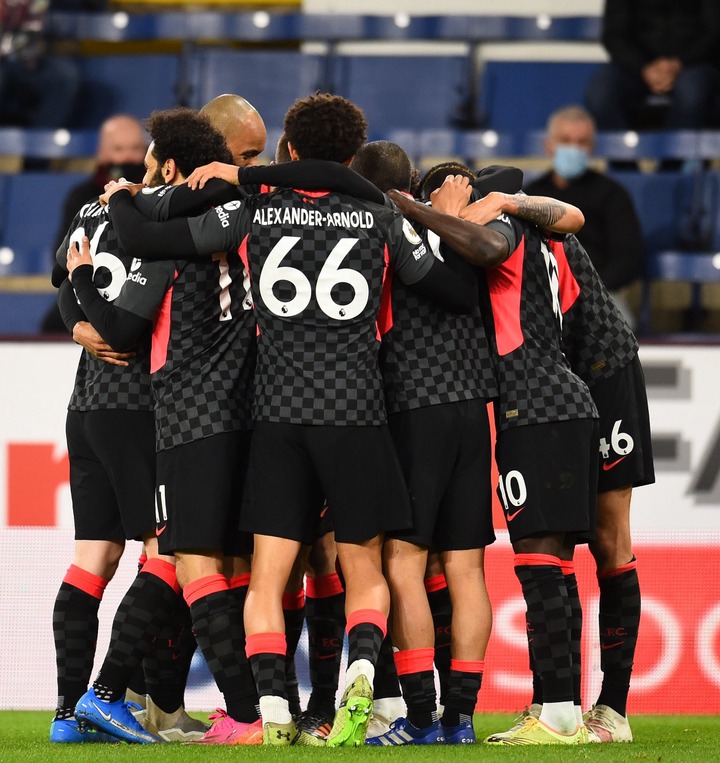 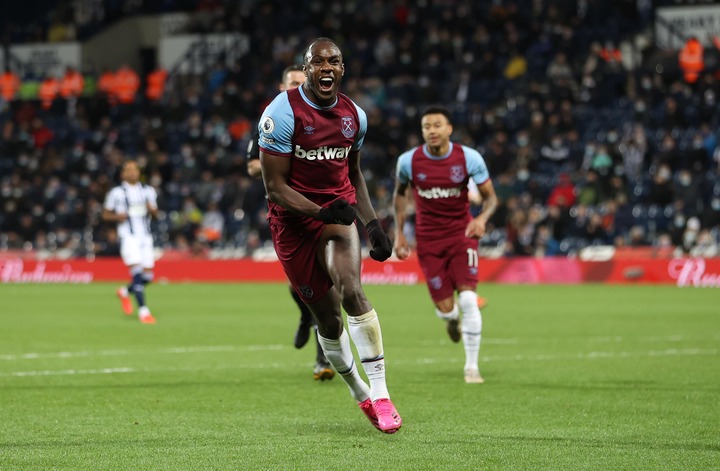 West Ham conceded first in the game after Pereira netted a goal for West Brom in the 26th minute. Later on, West Ham scored a goal to make the score line 1:1. The goal was scored by Soucek and assisted by Benrahma.

In the 81st and 87th minute, West Ham scored 2 goals to make the final score line 3:1. The goals were scored by Ogbonna and Antonio.

Following Liverpool and West Ham match results yesterday, see how the EPL table looks like below. 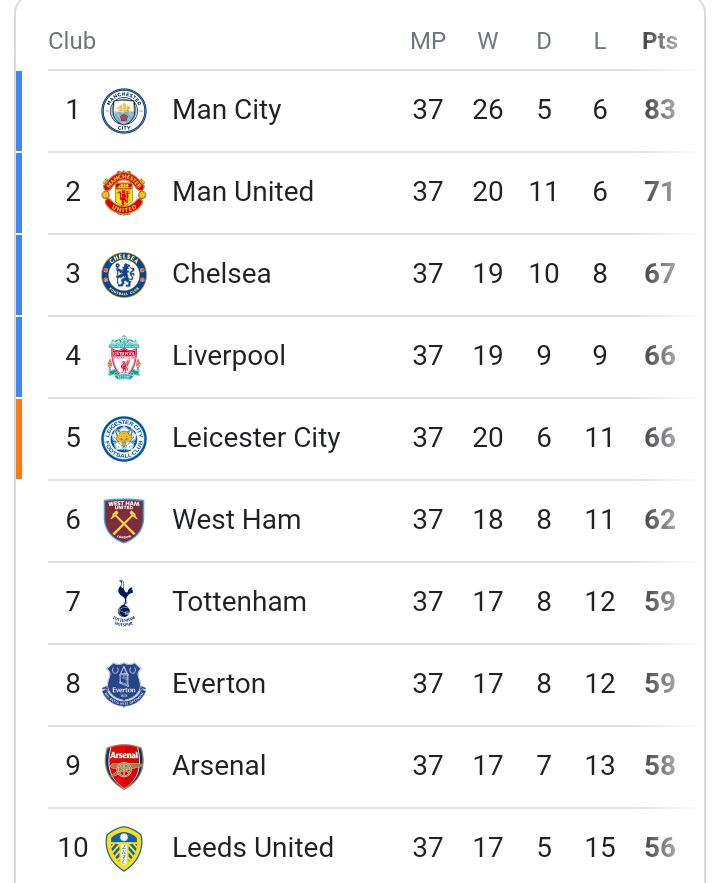 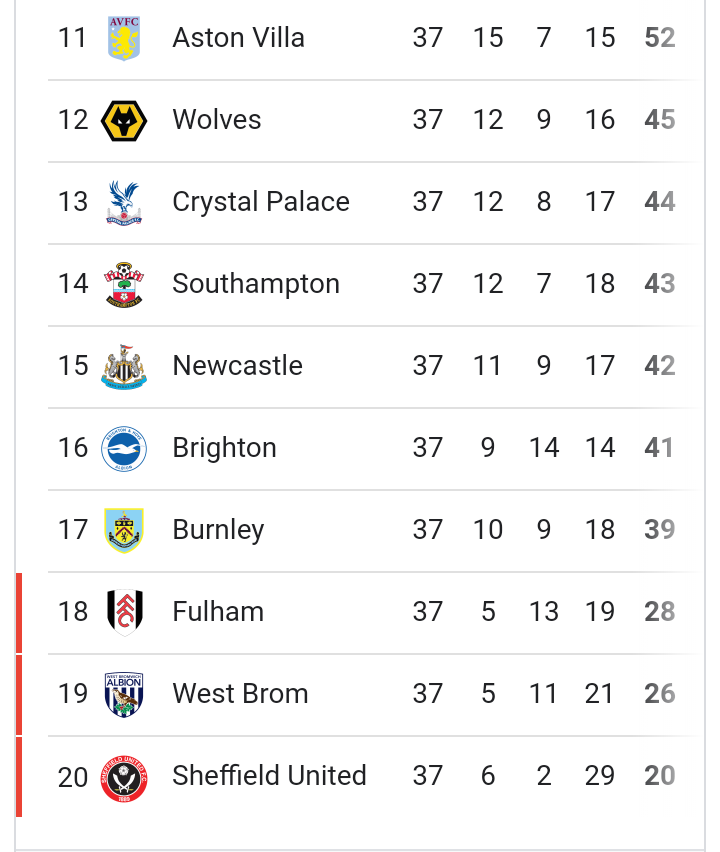